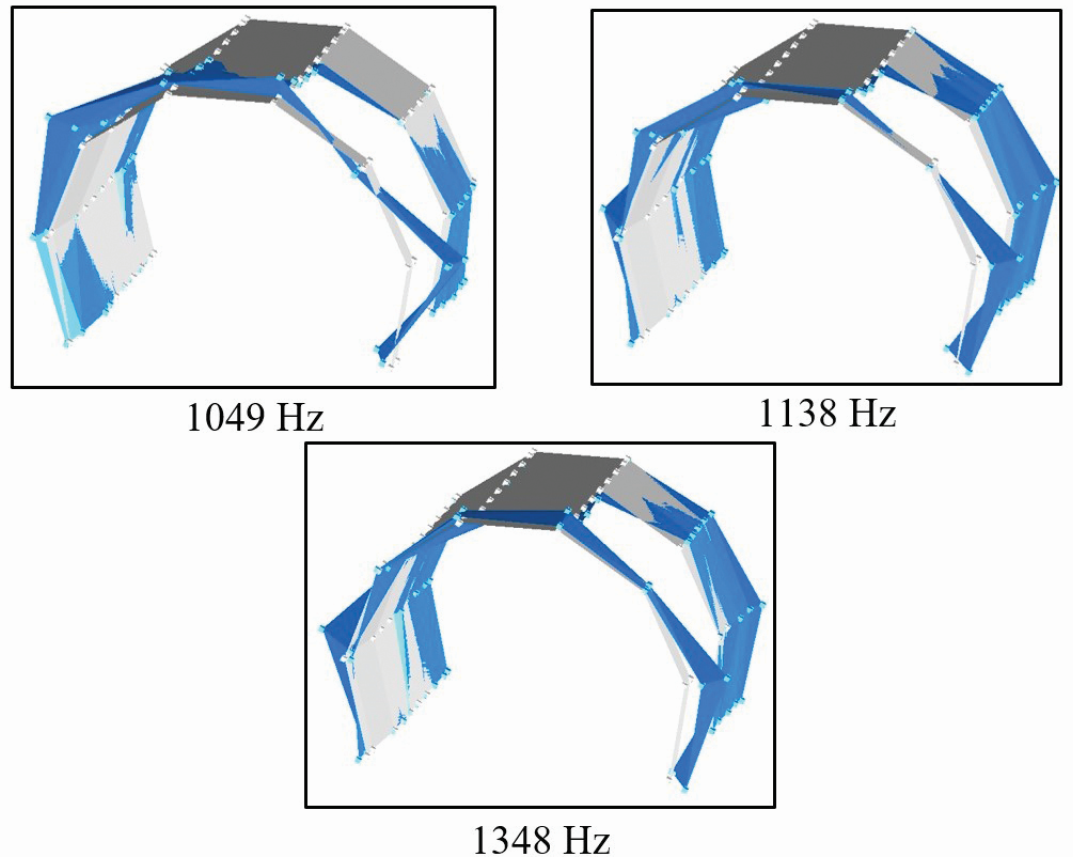 Electric vehicle (EV) motor noise can be annoying. How can you reduce it? Addressing the challenges of electrification, the students of the Kettering University deployed methods to help reduce undesired EV motor noise.

In today’s automotive industry, it becomes clear that electric vehicles (EVs) are the future of mobility. Internal combustion is less attractive. As a result, manufacturers are looking for better ways to develop and design electric engines. One might assume that those people conducting research on EVs are looking for ways to enhance long-distance performance. However, in this instance, the issue is less about optimizing travel and more about enhancing comfort. Indeed, in electric vehicles, the high-frequency noises from tires or electrical accessories become more prominent. As a result, Kettering Universities engineering students have been studying the causes of high-frequency vibrations within e-motors.

The study entails three parts: electromagnetic analysis, structural analysis, and acoustic analysis. Kettering’s goal was to develop a cost-effective method for reducing noise caused by these vibrations. The engineers began by analyzing the sound generated by an electromagnetic model of a three-phase induction motor via simulation. To validate these simulation results, the engineers had to conduct an acoustic test on a small-scale general-purpose motor.

Kettering’s engineers utilized Simcenter Testlab during both the structural and acoustic analysis on the motor. The acoustic analysis assisted engineers in identifying frequencies at which sound pressure peaked and offered insight as to how to isolate those. The test also involved the creation of a spherical mesh with microphones around the motor. These microphones were placed approximately one meter from the motor (as seen in pink below).

Eventually, an operational modal analysis visualized specific motor vibrations at certain points within the motor. It was then found that frequencies were generating vibrations from within the motor’s housing and its end brackets. As a result, the engineers found that by using modified end brackets, they could simplify the process of isolating frequencies that amplify perceived sound.

4 Myths about AI in CFD April 6, 2021 As Artificial Intelligence (AI) has become more ubiquitous in our everyday lives, so too has confusion about what it is…
If you can’t take the heat… Simulate it! Reducing… June 10, 2021 Find out how to efficiently and accurately simulate VTM using Simcenter Engineering's multi-fidelity workflows.
The 4 trends you should not miss in NVH engineering December 2, 2020 What is the role of noise, vibration, and harshness (NVH) engineering in the vehicle development cycle today? How does the…