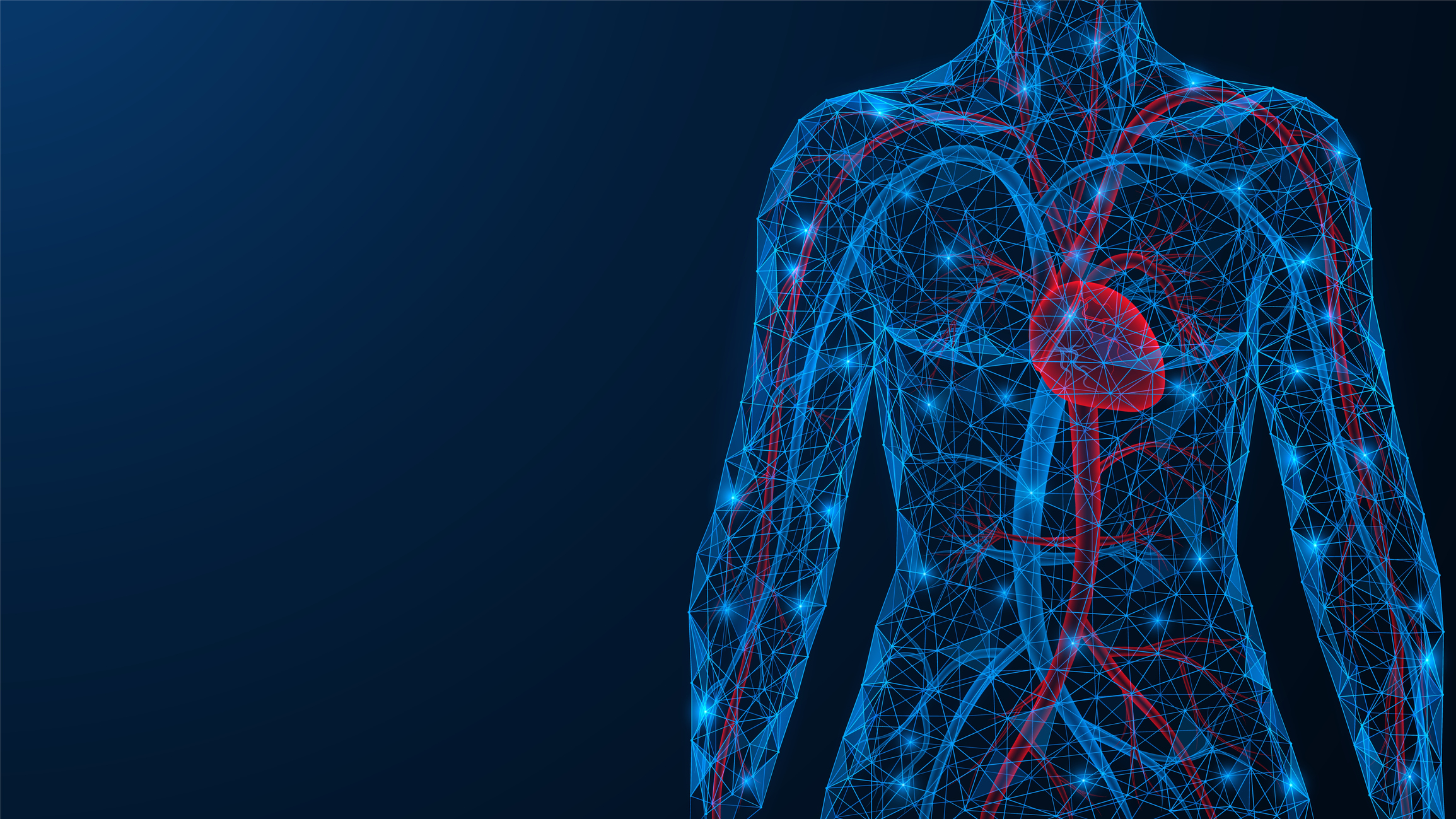 Advances in medical technology generally take place in small, entrepreneurial companies. The financial (and humanitarian) rewards are high, but so is the risk. Unfortunately, at least 90% of these companies fail, meaning that the medical devices they are developing never make it to market. The unseen human cost of this failure is high, potentially denying life-saving (or at least life-improving) treatments to patients.

Most of the world’s greatest talent for translating research into commerial products is in the private sector. Not everyone likes that arrangement. but the profit motive is often the most powerful force in the world for getting new products created quickly

A recent meta-analysis concluded: “The amount of total company funding to develop a Class II 510(k) cleared medical device is approximately $30 million. The development and engineering costs comprise approximately $2-5 million of this total.”

Belgian design and engineering company Voxdale is helping to change those outcomes through the use of simulation, reducing risk and increasing innovation in the design of medical devices.

“We work with startups, and large corporations involved with innovation, building something from scratch, from an idea, from a concept, or from technology,” explained Tim Dieryckx the CEO of Voxdale. “And we basically support them through the whole value chain from concept to full-scale industrial production.”

“In medical devices that is a long process: typically, from start to end we think it takes around 10 years to get a product commercialized into the markets,” continued Dieryckx. “So everything we can accelerate and de-risk in that process has a huge added value. We use simulation to accelerate innovation.”

“We basically use our simulation engineering to build virtual prototyping, build digital twins, and do an iterative fast, inexpensive, and diverse exploration of the design space,” said Dieryckx. “Internally we call this ‘simulate to innovate.’  Because it’s in silico nobody’s hurting. Simulation allows us to come up with crazy ideas, simulate multiple variants without actually being hampered by a lot of regulations, and simulate a lot of tests and physical test setups.”

in vivo, in vitro, in situ, in silico

In biology and other experimental sciences, an in silico experiment is one performed using computer simulation, rather than in a lab.

“It started with in vivo testing,” said Dieryckx. “Everybody knows what in vivo means: we see the mouse, we experiment on the mouse. Then we went ex vivo. We take a heart out and we test it basically out of the body. Then we go over to in vitro, which literally means ‘testing in a glass.’ And then there is in situ where you basically test it on the surface where you actually need to use it.”

“And the last one is in silico clinical trials,” he said. “The huge advantage of that is that you don’t have to hurt any people. You don’t have to take any hearts out. You cannot really damage them. We can do a lot of tests without actually harming anything or anyone. And it’s scalable. It’s much faster than you would do it.”

To perform in situ or in vitro, or ex vivo experiments requires lots of regulatory approval. Obviously, this is necessary because we don’t want anything injected or used as a medical device that is not thoroughly regulated and tested. However, regulation is a huge constraint to innovation and means that the whole medical industry is risk-averse.

It’s tempting to think that invention occurs practically overnight… But innovation does not happen in an instant. It takes years of patient persistent effort by scientists – who will fail more often than they succeed – as well as funding, smart policies, and an entrepreneur’s mindset to get an idea out of the lab and into the market

“Once you’ve developed something and had it improved, you basically stop, you freeze the design, and don’t progress any further,” warned Dieryckx.  “You are often forced to accept the first solution rather than the best solution. There is little appetite – or funding – to find optimal solutions using traditional lab-based methods.”

Engineering simulation is free from this constraint – because in silico experiments are free from regulatory approval, for the very good reason that nobody minds much if a design fails in a computer simulation. You can’t do any real harm. Voxdale embraces “failing fast” as a core part of a philosophy of innovation.

“Simulation allows us to come up with quick results and fail fast. It’s probably the core of what we do at Voxdale,” said Dieryckx. “We truly believe we’re building fantastic hardware. It means failing fast and getting quick results. I think we learned a little bit from the people in software development, in hardware development. If you can do it in an in-silico environment, instead of doing it in a physical environment, it has a huge amount of added value.”

So how much value does simulation deliver to medical device innovators? I asked Tim Dieryckxexactly what benefit Simcenter provides.

“Simcenter gives us the tools that we need to come as close as possible to reality, but also to make things simple, approximate and real,” said Dieryckx. “It also provides continuity: we need evidence and the more evidence we have the better. Simcenter helps us get connected, and integrated and do a lot of exploration. We really like what we can do with Siemens in this aspect of making our devices better.“

“You often need to optimize your product before you spend too much time and money in the lab,” continued Dieryckx.  “You also need to make sure that your device is idiot-proof. And that’s the challenge where you need fluid dynamics, where you need thermal analysis, where you need electronics, robotics, and that’s our skill field. We’re now working on a lot of microfluidics, lab-on-a-chip, and organ-on-chip projects. I have to say, yeah, I think that simulation technology is also being challenged in that perspective. We see we are hitting boundaries. And I think the support we get from Siemens is in that perspective, in overcoming those obstacles, is amazing.”

I asked Tim for some examples of projects that best demonstrated the benefits of in silico medical device development. As you might expect, he told me that many of the most impressive projects were commercially confidential.

He did tell me about a new automated vaccination device that will help reduce the amount of vaccine required in the next pandemic and reduce the reliance on medical professionals to administer it.

“Using Simcenter we were able to get from the concept to producing the first molds in just four months – which is unheard of,” explained Dieryckx. “It took a lot of simulation but we managed it.”

He also told me about a new device that automatically analyzes urine samples, detecting medical conditions as diverse as cancer and sexually transmitted diseases.

“If we hadn’t been able to leverage the technology of simulation engineering, we would have been much more conservative,” he said when describing the device. “We’d have gone for solutions that we were completely sure would work. And I’m quite sure that it would have hampered us a lot in the market because our cost of goods would be too high.”

A Pandemic Resilient World September 30, 2022 Despite causing millions of deaths and trillions of dollars of lasting economic damage, Covid-19 was much less damaging than many…
Engineering Enhanced Humans October 17, 2022 Prosthetic engineering is not new, yet prosthetic devices remain out of reach for many. Can the latest engineering innovations help?
Simulation for a fitter world October 24, 2022 Can Simcenter help us to stay fitter and healthier? Read how simulation can help increase our performance in sports.

This article first appeared on the Siemens Digital Industries Software blog at https://blogs.sw.siemens.com/simcenter/in-vivo-in-vitro-in-silico-unleashing-innovation-in-medical-device-development/