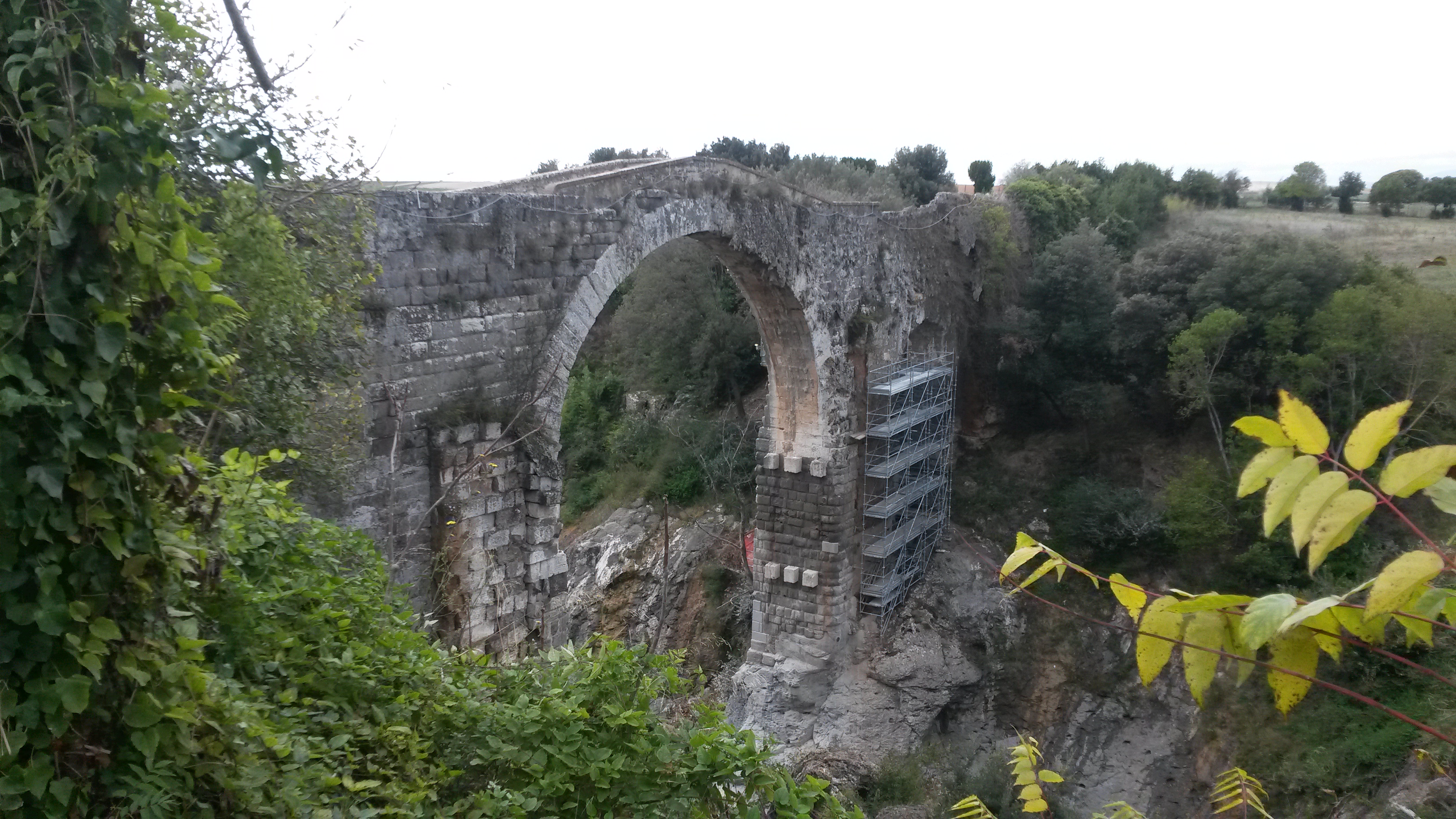 Modal analysis seems to be something resonating mainly in automotive and aerospace industry. However, studying structural dynamics in civil engineering has considerable merits and can be widely implemented in architecture.

Here is one example of engineering. ESSEBI Srl Measurement and Monitoring Services conducted a survey together with Siemens Simcenter to accurately measure and monitor the actual state of an important construction dating back to the Etruscan period: the Badia Bridge in the Vulci archaeological park.

It is not often than one gets to investigate a monument which crossed centuries (and this bridge is believed to have been built prior to the Roman Period).

The bridge has already been subjected to structural consolidation following a severe flood in 2012 but its age and setting in an earthquake-sensitive area makes it obviously fragile and worthy of close monitoring. For all this, extreme care, expert hands and proficient tools are required.

The goal of the study was to line-up the future conservation strategy and maintenance of structural integrity across a number building concerns.

To define the modal parameters as accurately as possible, ESSEBI team used Simcenter SCADAS (previously called LMS SCADAS) hardware and Simcenter Testlab (previously called LMS Test.Lab) software. This setup enabled the engineers to make useful comparisons in years to come with regard to the state of conservation and the maintenance of the bridge’s structural integrity.

The investigation was carried out using operational modal analysis with the purpose to dynamically characterize the bridge in terms of natural frequencies, damping and mode shapes. The wind was used as source of dynamic excitation to execute measurements.

Are you interested to learn more how these measurements helped the civil engineers in their work? Are you looking for more information about structural dynamics in civil engineering?

4 Myths about AI in CFD April 6, 2021 As Artificial Intelligence (AI) has become more ubiquitous in our everyday lives, so too has confusion about what it is…
Surfboard CFD - Riding the Digital Wave July 29, 2022 The flip-flop engineering symposium Monday, December 9, 2019, 7 pm. Sunset Beach Elementary School Cafeteria, Oahu's North Shore, Hawaii. Two…
Model-based design from ICEs to ICUs: Bridging the… November 10, 2021 The events of the past few years have turned global attention towards health and, more specifically, healthcare. From the images…
This article first appeared on the Siemens Digital Industries Software blog at https://blogs.sw.siemens.com/simcenter/how-structural-dynamics-in-civil-engineering-helps-preserve-ancient-sites/