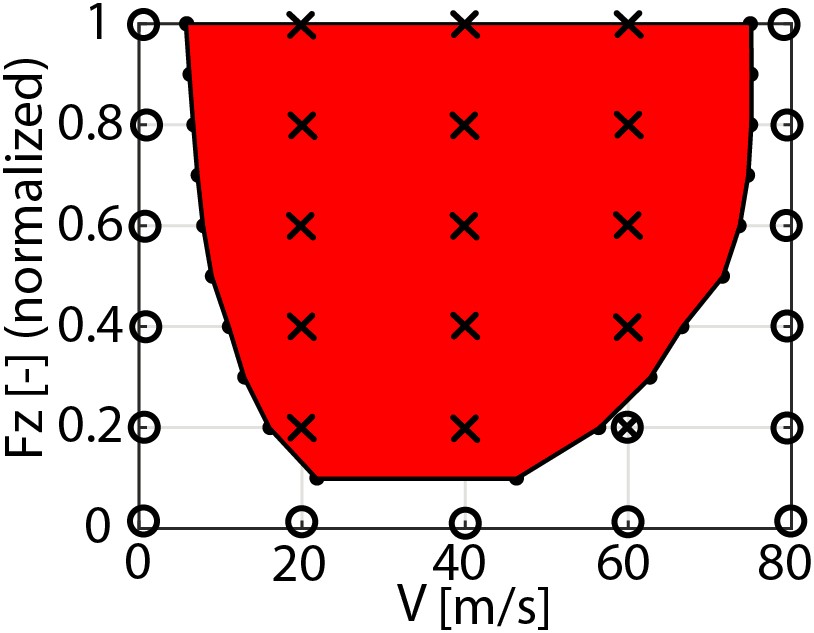 Engineering is a balancing act. The natural world exists in an equilibrium, but as engineers, we are constantly trying to disrupt this equilibrium and bring it into a higher state of equilibrium.  Take flight, in the natural order, humans were never meant to fly, yet we invented human-powered aircraft and were able to do so in a predictable & stable way. But nature has a way of conspiring against us as every engineer learned with the second law of thermodynamics. Stated broadly the entropy of a system will remain constant in a steady-state, but in a spontaneous process the entropy increases and it is irreversible.

A practical example of this is in the aerospace industry with shimmy. Shimmy is a phenomenon of unwanted self-excited lateral/yaw oscillations observed in landing gears. The nonlinear interactions between various components of the landing gear, such as the tire, shock absorber, and the steering actuator, may result in a shimmy, causing discomfort to pilots and passengers, damage the landing gear, or even in the worst case, cause catastrophic accidents. All things being equal when the landing gear functions in harmony with the plane and reacts to the forces on the ground, we are in an equilibrium, but when these unwanted oscillations occur things can quickly become an irreversible problem.

Over repeated cycles, shimmy will cause permanent and irreversible damage to the landing gear. A classic way of addressing this problem is through physical testing, but it can be error-prone, time-consuming and costly. Therefore the landing gear industry has over the years incorporated shimmy investigation via physics-based virtual simulations in their design workflow by performing time-domain analyses of the landing gear assembly models.

Typically, various time simulations are performed at different combinations of the aircraft velocity and vertical load acting on the landing gear. This means that a type of hit & miss guessing game is played to find the unstable domain in the parameter space of aircraft velocity vs. vertical load to determine at which speeds and which loads the system becomes unstable or stated simply, predict which parameters in the system will induce shimmy.  However even though this methodology gives some guidance about the unstable domain, this strategy is time-consuming and it does not yield the exact shimmy boundary of a landing gear.

It is in this context that an MSc thesis project [Camiel Beckers, “Bifurcation-based shimmy analysis of landing gears using flexible multibody models”, MSc thesis, TU Eindhoven, 2017]  was conducted with a joint supervision effort of TU Eindhoven, Siemens PLM Software and Fokker, and a new simulation framework has been developed, which couples Simcenter 3D Motion with external software the multi-body dynamics model to bifurcation analysis, and allows the analysis of landing gear shimmy using continuation methods.

It’s worth spending some time into the significance of bifurcation theory, and here is an excellent resource that’s worth a watch. In their parlance they refer to positive effects on a non-linear system that left unchecked can lead to a “special growth” which in our scenario is the unwanted oscillations that cause the shimmy and could induce catastrophic failure. But stepping away from this extreme scenario is their discussion of a phase transition wherein changes to certain parameters can completely change the nature of a system, but ultimately to a bifurcation, where these very same changes can lead to a branching of outcomes.

The use of bifurcation theory then means that it is possible to analyze the landing gear stability over a range of operational parameters without running time simulations. Thus we are able to substitute a traditional trial & error approach to a more systematic one. Moreover, the exact shimmy boundary of a landing gear can be found in the parameter space of forward velocity and vertical load.

The simulations are performed in terms of 1-parameter bifurcation analysis. The landing gear model used is based on the nose landing gear of a typical fighter aircraft, and is shown in Figure 1. Figure 1. Landing gear model used in the bifurcation studies is based on the nose landing gear of a typical fighter aircraft

The Hopf bifurcation points (HB) (here is an example of an HB which is similar to a landing gear shimmy), which characterize the stability change in the system, are determined. An example can be seen in Figure 2, where the solid and dashed lines show the stable and unstable solutions, respectively. Figure 2. Various 1-parameter bifurcation analyses are combined to obtain the shimmy boundary when plotting the reaction forces in the -Z direction (into the ground) against the velocity of the landing gear.

When all the bifurcation points are connected, a piecewise linear stability boundary is obtained, which is illustrated in Figure 3 with the black line. The red zone corresponds to the unstable domain. Moreover, comparison with time simulations can also be seen in Figure 3. Figure 3. A comparison of time simulations with the developed stability analysis strategy

The stable and unstable points obtained with time simulations are shown with the symbols O and X. When compared to time domain simulations, bifurcation analysis gives a more accurate representation of the stability boundary.

In summary, shimmy is the instability in a system such as landing gear which can cause significant problems and lead to at best passenger discomfort but at worst catastrophic failure of an aircraft. Finding the root cause using standard methodology, be it physical or virtual is often a time-consuming guessing game. But combining physics-based multi-body simulations using Simcenter 3D Motion with bifurcation analysis can not only pinpoint which parameters most influence but also significantly reduce design validation time and positively impact time-to-market of landing gear designs.

The ability to perform bifurcation analyses continues to be an avenue in which our product development team looks to enhance our product in the future.

4 Myths about AI in CFD April 6, 2021 As Artificial Intelligence (AI) has become more ubiquitous in our everyday lives, so too has confusion about what it is…
If you can’t take the heat… Simulate it! Reducing VTM costs… June 10, 2021 Find out how to efficiently and accurately simulate VTM using Simcenter Engineering's multi-fidelity workflows.
Is e-bike noise an issue? Quit whining! June 2, 2021 E-bikes become quite popular these days. Besides the operating range, also the generated noise is an important quality aspect for…
This article first appeared on the Siemens Digital Industries Software blog at https://blogs.sw.siemens.com/simcenter/dont-do-the-shimmy/