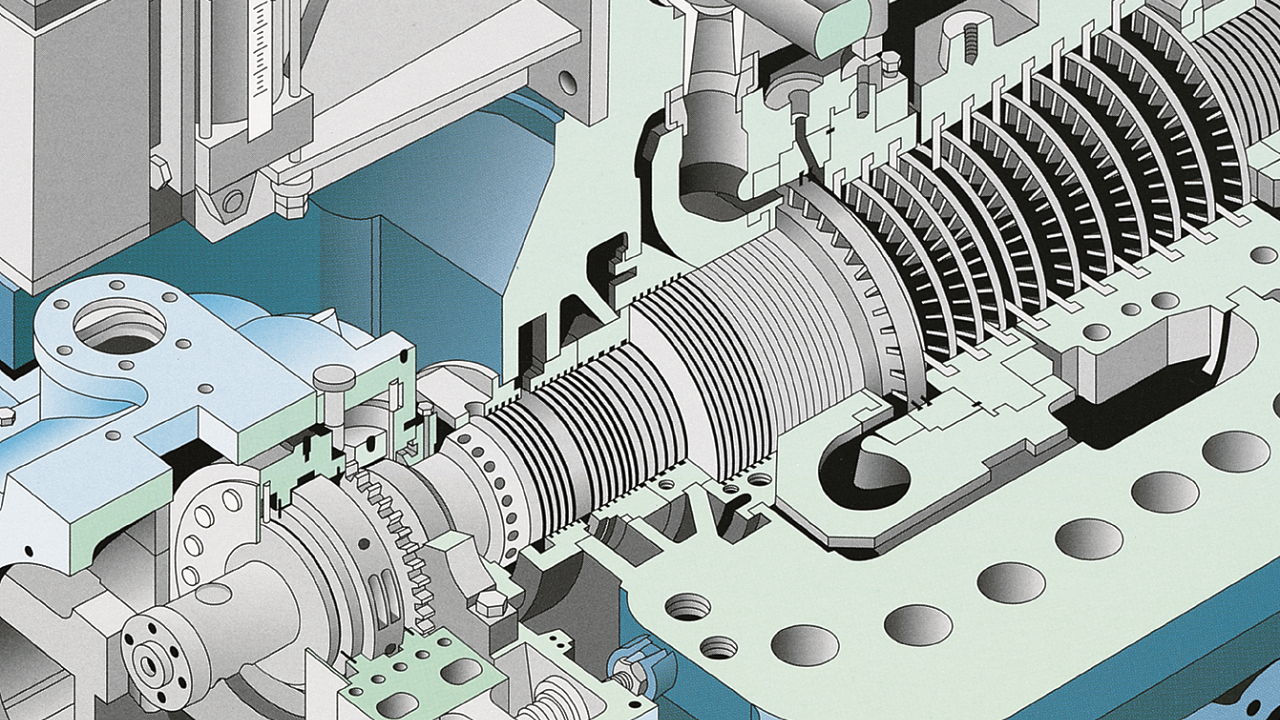 Parasolid v31.1 is the first production release supported on Android 64-bit ARM devices, running Android 5.0 or later. Parasolid is built using NDK 16b and the Clang compiler and tested on Motorola Z2 phones. This reflects the growing interest among our customers in providing fully-functional, Parasolid-based applications on mobile devices.

This article first appeared on the Siemens Digital Industries Software blog at https://blogs.sw.siemens.com/plm-components/parasolid-version-31-1-release-highlights/