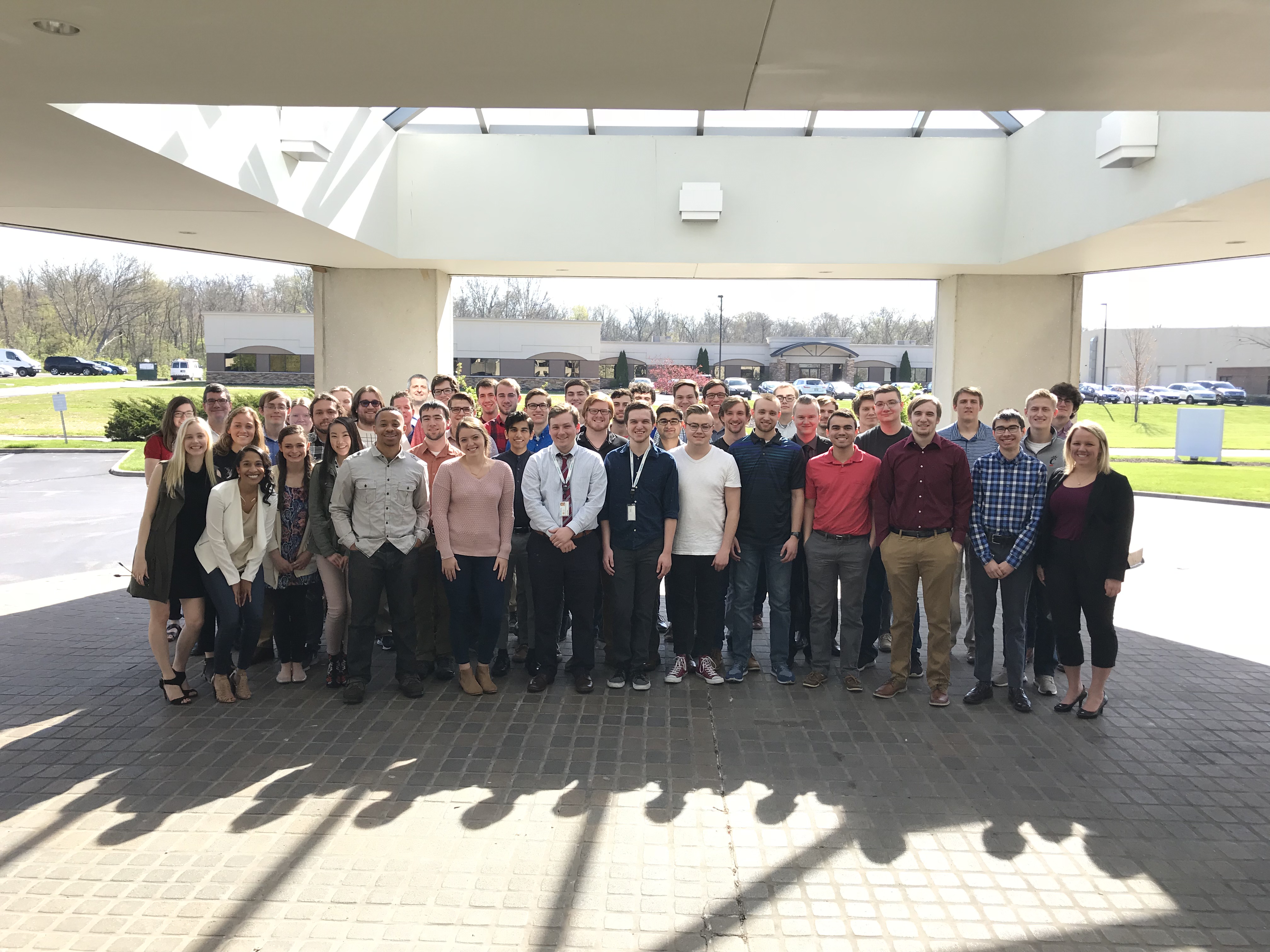 Four months ago, a new rotation of student co-ops had come to the Siemens PLM office in Cincinnati, Ohio. The video below gathers the experiences of four students from the University of Cincinnati who worked within our NX organization. Sydney, James, Sadie, and Hunter all did a variety of work to support NX. All of the work that these four students did was focused on different areas of NX. Some worked on everything from concept to design in order to showcase the power and flexibility of NX, where others were testing and perfecting the future versions of NX.  Take a look below, and hear for yourself what it’s like to work here as a student co-op on the NX team.

We were pleased to have worked with these four student co-ops these past four months.

This article first appeared on the Siemens Digital Industries Software blog at https://blogs.sw.siemens.com/nx-design/the-nx-co-op-experience/