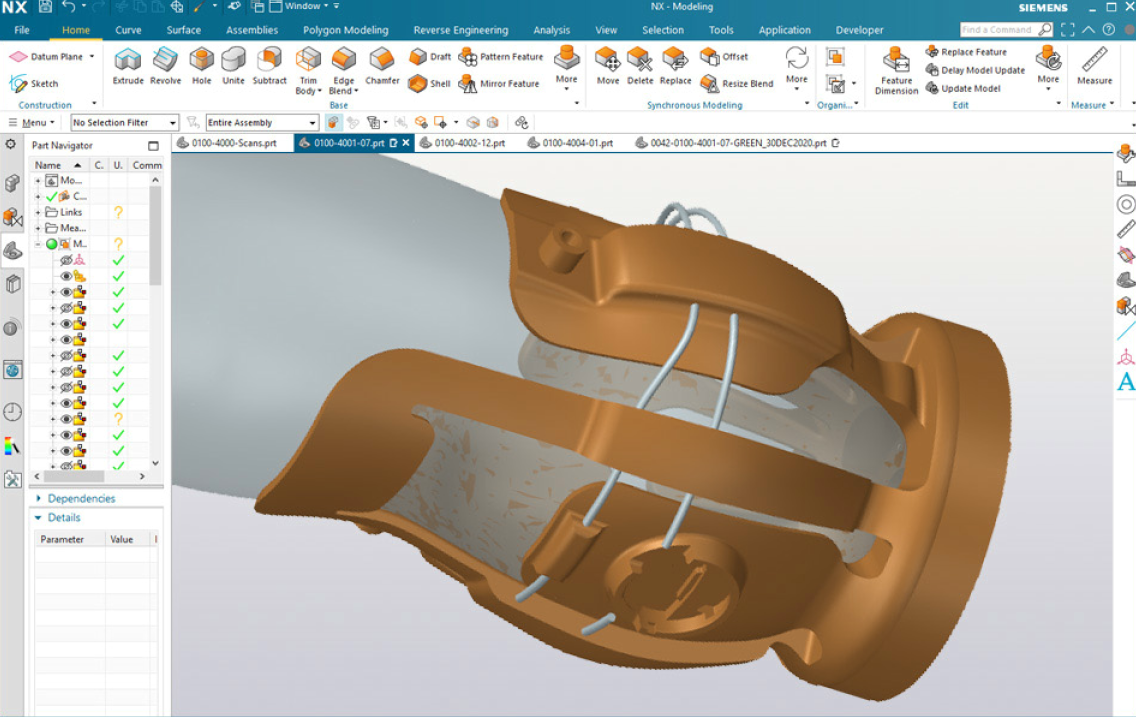 Easton LaChappelle was 14 years old when he decided to build a fully functional hand. Bored, curious and fascinated with robotics, LaChappelle decided that making a remotely controlled robotic hand would be a fitting challenge for his passions.

Eventually LaChappelle created a rudimentary robotic hand, but it wasn’t until his 16th birthday that he began advancing his design and setting the course for his unlikely future. That’s when he bought a cheap laser cut wood 3D printer and started running it 24/7. He improved the hand’s individual finger motion and its opposable thumb. Then he moved on to the forearm, elbow and shoulder until he had a complete arm. LaChappelle entered his robotic arm in several science fairs – and that’s when his fortunes took off.

LaChappelle started talking with the girl and her parents to find out how her prosthetic arm worked. What he learned both disheartened and inspired him.

“I found out that her prosthesis had cost $80,000, only had a pinching device and would soon be outgrown because it had taken a year to create. I thought, ‘this can’t be true; I built my arm for $300 in my bedroom.’ It was unacceptable to me. That was my aha moment.”

than conventional alternatives. And perhaps most amazing of all, children can get TrueLimbs in weeks – without ever leaving the comfort of home. How has LaChappelle and his team managed to disrupt the prosthesis industry so dramatically and quickly? The answer is by bringing together a confluence of advanced technologies – remote 3D scanning, electronic sensing and additive manufacturing.

To learn more about Easton LaChappelle’s design journey and what Unlimited Tomorrow has been able to accomplish, click here.

Configuring NX for Automatic Updates over LAN March 10, 2021 Welcome to this step by step guide by our NX expert Pat Mcmanus of Product Engineering Software here at Siemens.
NX Render Blog Series | The Visualization Process for The… October 22, 2021 Introduction You have likely seen by now that the latest version of Siemens NX introduced Appearance Management. We hope from…
Community Spotlight: Candra Diningrat and the Bugatti Chiron… March 8, 2021 Meet Candra Diningrat. NX expert with a full design workflow of a Bugatti Chiron Pur Sport. This plus much much…

This article first appeared on the Siemens Digital Industries Software blog at https://blogs.sw.siemens.com/nx-design/revolutionizing-remote-development-of-personalized-arm-prosthetics-for-kids/