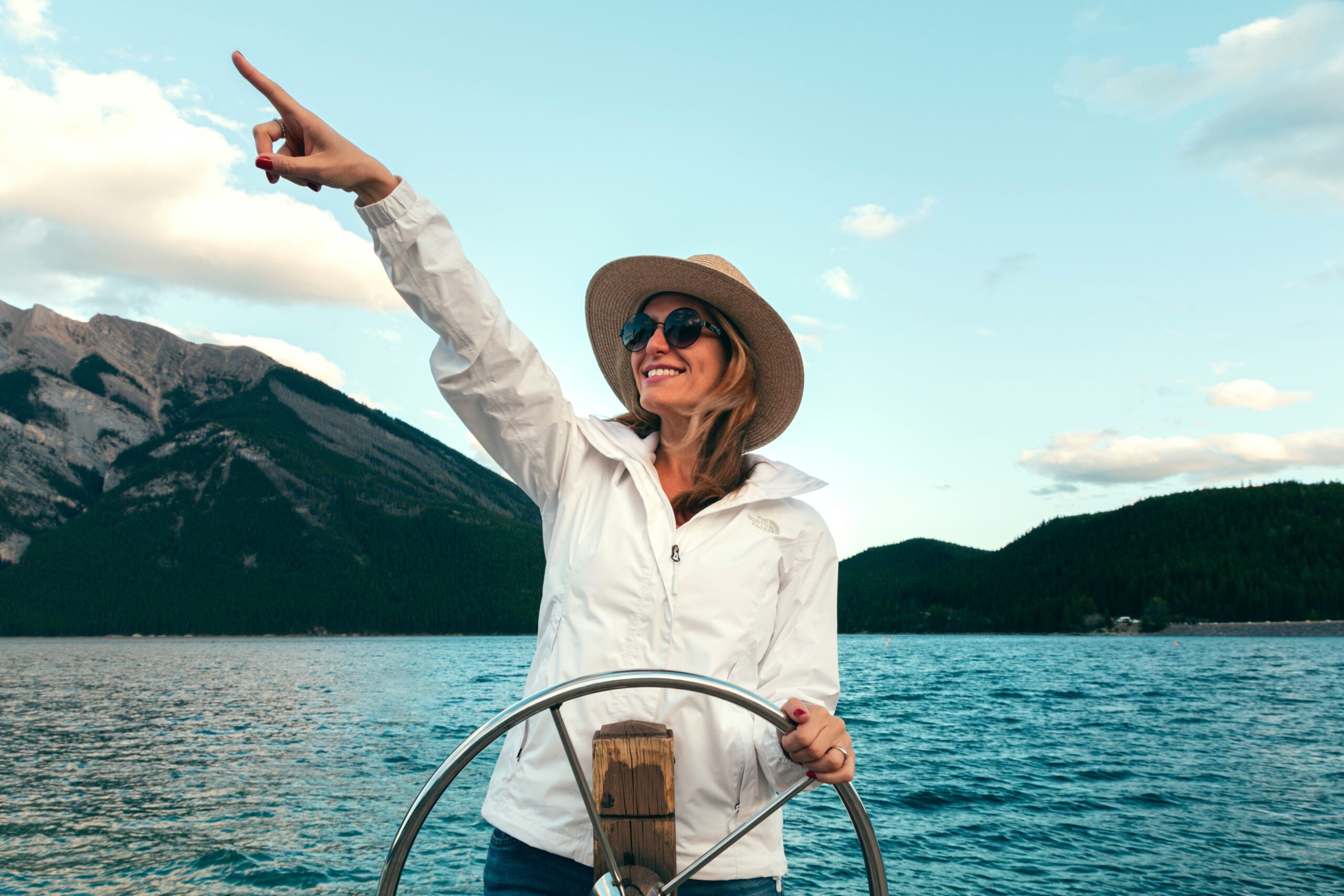 Achieve a new level of scaling and efficiency for the semi-manufacturing flow.

While most Calibre semi-manufacturing jobs still run on on-premises compute clusters using job schedulers to manage the queues, the industry is quickly moving to cloud solutions. Issues with fixed compute clusters include optimizing cluster utilization and facing project delays due to lack of compute resources at critical times. Many leading companies in the semiconductor ecosystem are starting the effort to adopt a cloud solution of some sort, whether it’s for burst or full-cloud.

Why would you consider cloud bursting for EDA workloads? Cloud bursting means an application runs on a private cloud or data center, and bursts into a public cloud when the demand for compute capacity spikes, or bursts. OPC workloads can be “bursty,” making it a challenge to provision enough cluster capacity on fixed server farms. Cloud bursting gives you the flexibility to deal with peaks in demand and frees up local resources for other uses.

Calibre semi-manufacturing jobs, like OPC, are well suited to launch on Kubernetes clusters, like IBM OpenShift. We developed the “Calibre Kubernetes Operator” and “Calibre Container” to enable this. We are pleased to announce that Calibre Manufacturing jobs works well in Kubernetes environments, but we also are aware that most people don’t know what Kubernetes actually is.

According to the Kubernetes Documentation page, is an open-source container orchestration engine for automating deployment, scaling, and management of containerized applications. I would describe Kubernetes as a major paradigm shift. It is a standard that replaces about everything on a cluster: what’s a job, what’s a host, what’s a disk, what’s a network, and most importantly, what’s a job scheduler. Here’s a map of those terms to their equivalent in Kubernetes:

Kubernetes is a cloud-native platform that is not limited to the cloud, and that is vendor-agnostic. Managed Kubernetes services are offered by many Cloud vendors such as Red Hat OpenShift on IBM Cloud, Amazon Elastic Kubernetes Service (EKS), Azure Kubernetes Services (AKS), Google Kubernetes Engine (GKE) and others. It’s a standard to operate a cluster, a bit like how Linux is a standard OS used in many incarnations.

The Calibre Kubernetes Operator has been successfully deployed on IBM OpenShift, Rancher, EKS, and would certainly work on any other cloud platform.

Unlock massive scaling and reduce cost with Calibre in Kubernetes

How will you address your semi-manufacturing processing needs as data volume grows and time-to-market shrinks? Building more internal datacenter capacity isn’t always the best answer, but moving to a 100% cloud solution may also not be feasible. A cloud burst strategy allows for the same infrastructure on-premises as in public clouds, while using a managed Kubernetes service like IBM OpenShift to minimize configuration, setup and tear down. Controllers and operators make public cloud burst with OpenShift transparent to the engineering team, so they have exactly the capacity they need when they need it.

For details on running Calibre OPC on IBM OpenShift, watch the KubeCon video!

Siemens partners with DARPA to enable groundbreaking IC… September 22, 2021 Siemens Digital Industries Software is now the first EDA provider invited to join the DARPA Toolbox Initiative.
Welcome Supplyframe to Siemens May 26, 2021 I’m pleased to announce that Siemens is strengthening its long-term commitment to the printed circuit board (PCB) design community and…
Tony Hemmelgarn at HM#21: Human-Centered Innovation May 12, 2021 Hannover Messe 2021 (HM#21) wrapped up on April 16. The event showcased both the future of industry (invariably digital) and…

This article first appeared on the Siemens Digital Industries Software blog at https://blogs.sw.siemens.com/news/calibre-sets-sail-on-kubernetes/