Nowadays, all computer users just take USB for granted. Plug a device in and it just works. Those of us who remember the Bad Old Days – i.e. before USB – probably appreciate it rather more, as we can remember the challenges involved in adding the simplest of peripherals to a PC. Another angle on USB is the embedded software perspective, where the underlying complexity is laid bare. To me, that is more interesting.

USB does not stand still and its evolution is continuing apace …

USB has now been with us for nearly two decades – it has done very well for a technical standard in the computer world. Part of the success was due to it being a good solution to a long felt need. But its longevity is largely accounted for by the steady progress of the standard, offering increased performance and functionality as it has been needed.

I first wrote about USB here quite a while ago. At that time I was intrigued by the ease of use versus internal complexity issue. In due course, I began to get excited about the advent of USB 3.0 and I have continued to discuss this topic at conferences etc. ever since. More recently I was even more excited by the first sniff of USB 3.1.

USB 3.0 was a big step and is only now beginning to be the de facto standard on PCs, although RTOS implementations have been available [like that for Nucleus for example] for a while. In many respects, this iteration of the USB standard was almost “back to the drawing board”, as a lot of changes were made to the way data is carried. The big challenge was any semblance of backwards compatibility with USB 2. This was achieved by creating a hybrid connector, which could still be used with USB 2 hardware. The plug, for example, appears externally to be almost identical: 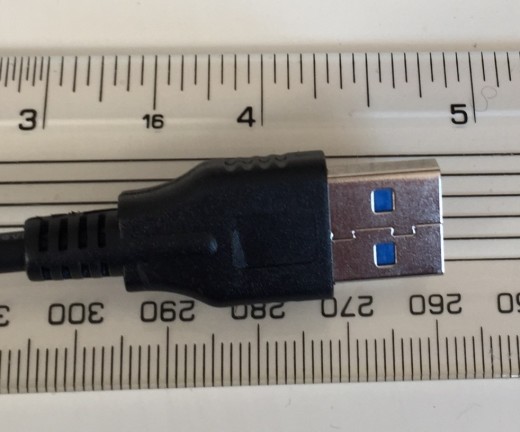 With USB 3.1, the rethink has gone much further. One of the most visible changes is the “Type C” connector, which is not directly compatible with its predecessors [although adapters will be available]. Here is what it looks like: 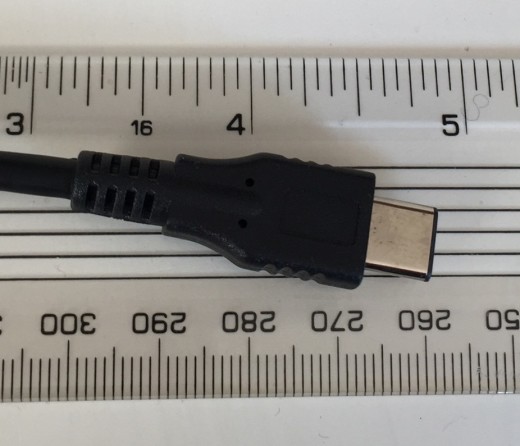 As you can see it is quite a bit smaller. It is also reversible – just like the Apple Lightning connector! No more fumbling around to get the plug the right way up.

But the changes effected by the humble “.1” version increments do not stop with this wonderful connector: 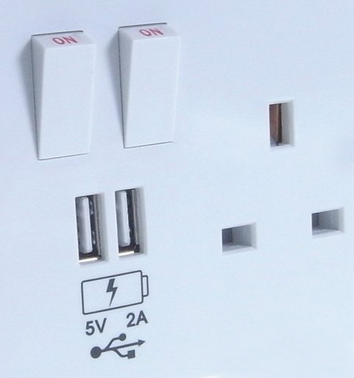 Imagine the future. You are traveling off on your dream vacation. You get to your hotel and find that you have left your charger or cable behind [you only needed to take one, as that covered your laptop, table, e-reader, phone and camera]. But it is not a disaster, as, with such a universal standard, a replacement will be readily and cheaply available anywhere.

Come to think of it, I already have USB power outlets in my home, so I guess hotels will catch up soon. Maybe all you will need is a little cable, which might also be provided.

This article first appeared on the Siemens Digital Industries Software blog at https://blogs.sw.siemens.com/embedded-software/2015/03/30/usb-3-1-my-wishes-granted-the-type-c-connector/