I recently wrote a blog post about a number puzzle, which provoked a few interesting comments. One of them, in particular, made me think. My colleague Brooks suggested that another [unconventional and therefore incorrect] way to perform the calculation would be to perform the operations from right to left.

I never thought of that. I am stuck with left to right thinking …

I write in English and, like a significant majority of men and an even larger proportion of women, I am right handed. So, if I am writing on a sheet of paper, I start at the top left and write left to right, top to bottom. This makes sense, as, if I had an old-fashioned pen, which left wet ink behind it, my writing would not get smudged as I go along. This can be a challenge for left-handers, forcing them to modify the way that they hold a pen. It is not uncommon for sinistrals to use mirror writing when they are children – that is a natural adaptation.

Of course, there are other ways to lay out writing. I believe that Chinese characters are written top to bottom, left to right. This is much less biased to right handers, as, when a new column is started, the top of the last one is probably dry.

There are some languages – notably Arabic and Hebrew – which are written right to left, top to bottom. I wonder why they evolved that way. There is, to the best of my knowledge, no increased amount of left handedness is these communities and right-handers are definitely likely to smudge their work.

Interestingly, even in the West, we right justify numbers. Consider how you would write down a list of multi-digit integers in order to add them up. Of course, this is unsurprising, as the Arabic world was where mathematics started and where our number system came from. In reality, they are a kind of hybrid – numbers are normally center justified around the decimal point.

Away from writing, one of my particular interests is photography. It is well known that people normally “read” a picture left to right, so it is good to compose an image that works that way around. For example, a depiction of left to right movement usually looks better. Which of these two images looks best to you? 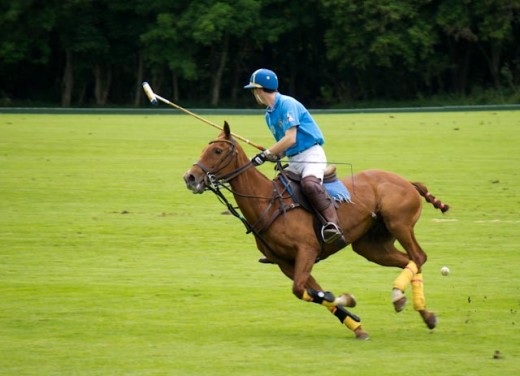 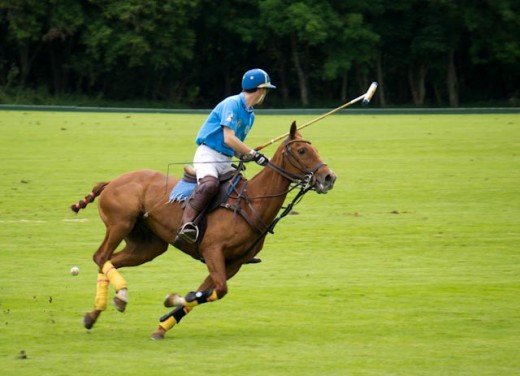 I have often wondered whether, in Israel or Arabic speaking countries, images are viewed intuitively right to left.

OFF-TOPIC: Musing on handedness January 28, 2021 I have always be fascinated by the concept of being right- or left-handed. Almost all of us have this asymmetry…
OFF-TOPIC: How many words? March 11, 2021 I am fascinated by language and communication. Because I am British - or, rather, English, to be precise - I…
Security of Medical Devices – A Changing Regulatory… March 2, 2022 Over the past two decades, medical devices have been increasingly likely to be connected to the outside world using Wi-Fi,…

This article first appeared on the Siemens Digital Industries Software blog at https://blogs.sw.siemens.com/embedded-software/2012/08/23/left-to-right/