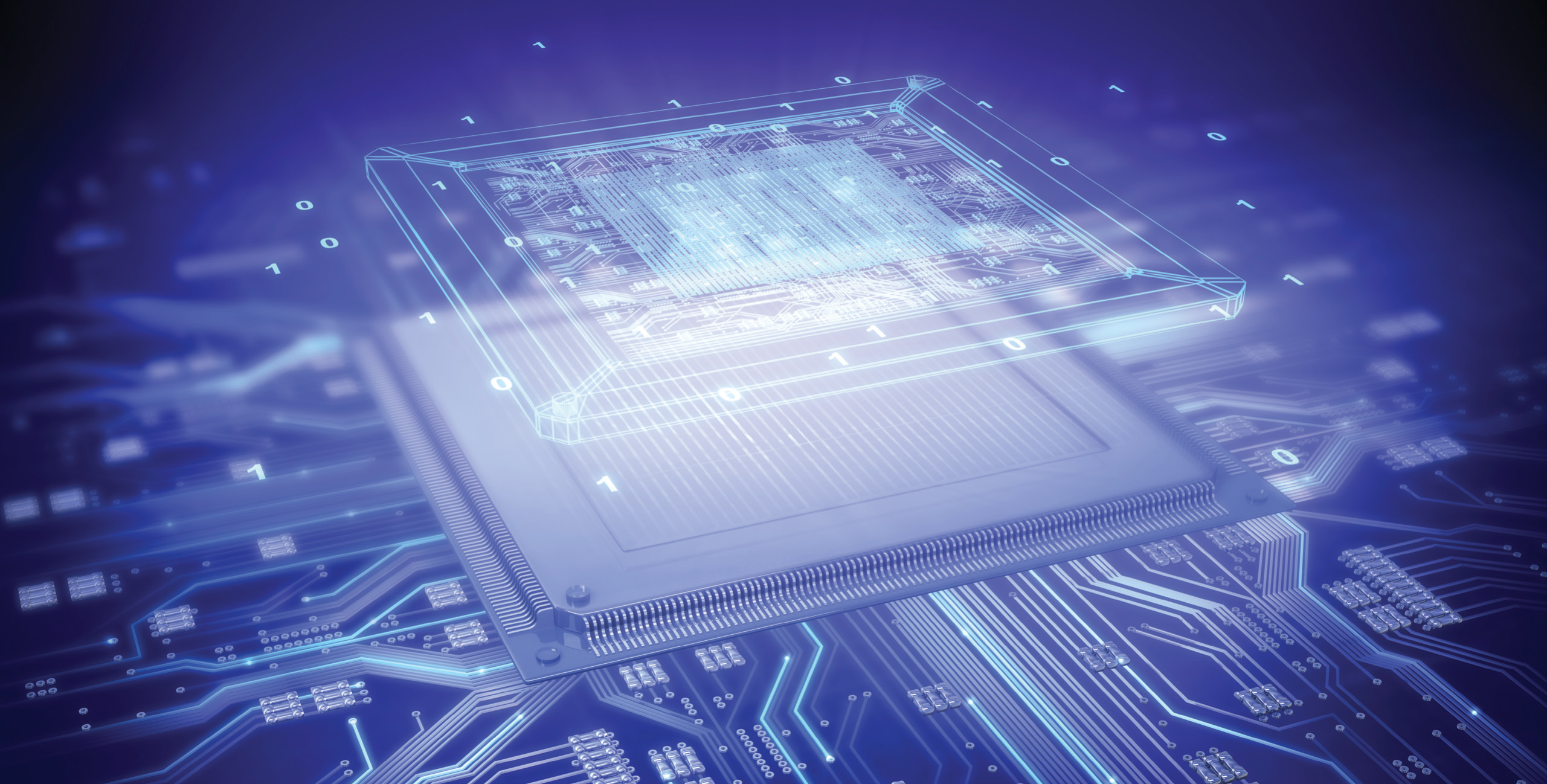 The detailed design phase determines many aspects of printed circuit board (PCB) performance, for example, making a trace a specific length for timing reasons. Temperature differences between components can impact timing issues. PCB design thermal issues are locked in during the component (chip package) selection and layout phases. After this point, only remedial actions are possible if components run too hot. By starting at the system or enclosure level, designers can understand the flow environment for the electronics, which is critical for air-cooled electronics. Assumptions made about the uniformity of the airflow in early design that subsequently prove unachievable can have a disastrous impact on the product’s commercial viability and meet the market window.

The mechanical engineer is primarily responsible for the thermal integrity of the product and should aim to provide as much helpful feedback as possible to the electronic engineers to guide the design about the thermal impact of their choices, especially during early phases. From the mechanical engineer’s perspective, this entails helping with package selection and the best positioning of components to utilize system airflow for cooling at the PCB level. Both layout and package selection are driven primarily by electronic performance and cost considerations. Still, mechanical engineers should share the consequences of those choices on thermal performance, as temperature and cooling also affect performance and cost.

Optimizing the thermal layout by starting early and simple

What's new in digitalization for electronics &… February 7, 2022 As we start 2022, many of us are still left wondering how we can best prepare for the ongoing unpredictable…
Why adopt an integrated toolchain for advanced package… May 6, 2022 Growing complexity in high-density advanced packaging requires a toolchain to reduce exponentially increasing design overhead One seamless solution from start…
Stop throwing designs over the wall – bridge the electronic… July 25, 2022 Stop to think for just a minute – how well do your electronic and mechanical teams collaborate? Is it a…

This article first appeared on the Siemens Digital Industries Software blog at https://blogs.sw.siemens.com/electronics-semiconductors/2022/04/26/ten-tips-for-streamlining-pcb-thermal-design/