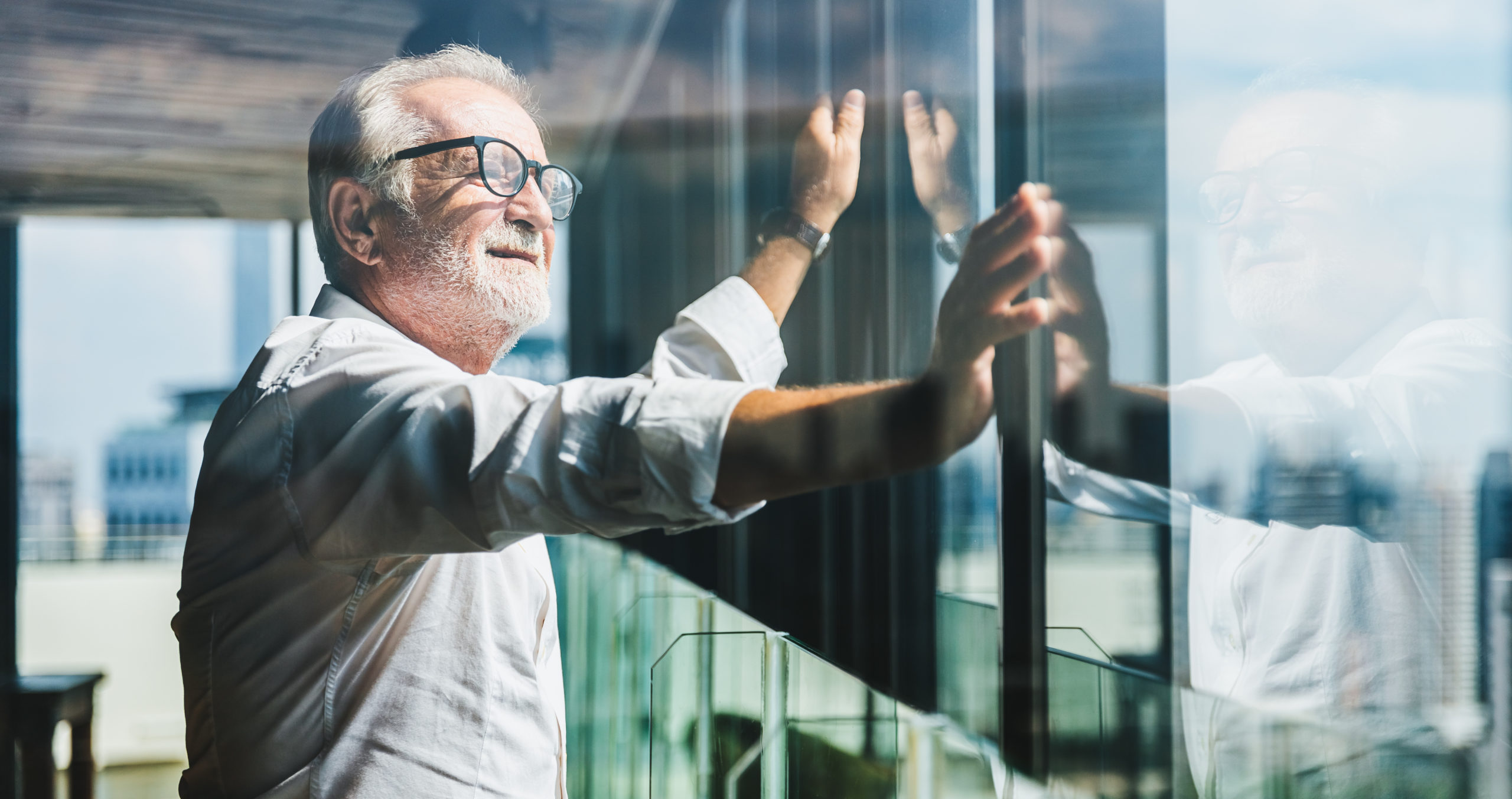 The aerospace industry faces a number of tough challenges.

The one challenge you might have guessed is the increase in complexity. Why is there more complexity? Well, today’s aircraft are more capable than ever.  Add to that the industry’s need to constantly bring new products to market faster, meeting technical, cost and schedule objectives. And let’s not forget the increased program complexity around meeting FAA approval and compliance milestones.

The shift to more electrical systems represents another challenge to the aerospace industry. There is more electrical functionality in a modern aircraft than ever before. This is a good thing as it means aircraft of the future will be more efficient and more capable. But the increase in electrification also creates more complexity.

Here’s a challenge you might not have guessed: a generation of older, experienced and skilled workers is retiring from their long-held positions.

We are used to thinking about capital as the scarce resource within our companies, but in the demographic world that’s coming, capital will be abundant while labor will be in short supply. In fact, specialized, experienced and highly productive people are already becoming scarce resources (Figures 1 and 2). Highly valued team members with valuable tribal knowledge are walking out the door in numbers never seen before. Tribal knowledge, the kind of experienced-based skill that powers many of our operations, is a type of intangible asset considered by many companies to be a competitive advantage. Some of these folks have been at a single company for 30, even 40, years.

…Their departure is a real concern.

Back in the day
In the past, before aircraft platforms relied on electrical systems for so much of their differential capability, this was hardly an issue. It was common practice to have one team, comprised of the same individuals, be responsible for a variety of tasks, from defining a platform’s electrical system to meeting program certification milestones. These small, yet agile project teams moved from one task to the next. As issues surfaced during aircraft integration, they became familiar with what could go wrong and learned the workarounds necessary to keep the project on schedule.

As electrical systems content increased, their skill increased too. For years, we could be confident that when the next program started, these teams of highly skilled workers would bring with them decades of program expertise. They got the job done.

Today, these workers are leaving the workforce at an accelerating rate. To quote Michael Bruno from a recent Aviation Week article, “A potential wave of baby-boomer exits from the aerospace and defense sector is increasingly weighing on the minds of industry leaders.”

And with them leaving exits much of the tribal knowledge upon which we have come to rely.

Case and point: The Saturn F1 rocket
I came across a thought-provoking YouTube video that illustrates our reliance on tribal knowledge. In it, Paul Shillito tells the story of why the F1 rocket engine that once powered the Saturn V’s primary stage can no longer be built. It comes down to the fact that the tribal knowledge from the design and manufacturing experts across the multiple disciplines required to build these impressive machines is now lost. It was never thoroughly captured, and with their retirement and passing, so too has passed our ability to build the F1 engine!

It’s a great way to spend five minutes of your time, especially if you grew up in the 1960s like I did.

A different story today
The workers joining our organizations to replace those who are retiring not only lack decades of aircraft integration experience, they also play a different kind of role. Today’s teams include more individuals with deep electrical expertise across multiple electrical disciplines. Specialized roles that did not exist in the past are now commonplace. For example, people who specialize in electrical system architecture, electrical distribution logical design and EWIS physical design all participate in the team. Others specialize in mission system and avionics integration, while still others specialize in embedded software development or network design and verification.

“Talent is becoming an increasingly important battleground for aerospace players for three reasons: First, retirement rates combined with industry growth will require more than 25,000 new aerospace workers (including engineers, factory workers, and technicians) annually in the coming years; second, competition for talent is heating up; and third, skills and capabilities required in aerospace in the coming years will be very different from previous decades.”

See the complete article from McKinsey and Company.

Without those years of aircraft program experience behind them, these new workers cannot respond to issues or problems outside their immediate purview. As more highly specialized workers come on board, the chance of a successful “work-around” during integration diminishes as program risk increases.

Moving forward into the future
Today’s challenge is to compensate for this loss of tribal knowledge.  We must train new team members to handle the many facets of implementing and integrating electrical and electronic systems. But we want to do it without spending decades in trial and error learning.

How do we handle the loss of tribal knowledge, and at the same time, improve productivity among new employees in the era of the increasingly complex, more electric aircraft?

The answer to that question will be discussed in part two of this blog. So please check back here in a few weeks.

In the meantime, if you want to see how Siemens is addressing the more electric aircraft of today, I urge you to visit our website.

Effective Embedded Software Development in the Midst of… December 17, 2020 Mechanical and electrical engineers have traditionally relied on engineering physics to design, build, and test novel devices and processes. They…
5 steps to optimizing E/E systems in aerospace with Capital April 14, 2022 Modern aircraft feature increasingly complex electrical and electronic or E/E systems. In fact, the electrical wiring interconnect system in today’s…
Change management enhanced with advanced collaboration… February 12, 2021 Modern cars are vastly more sophisticated than even their recent predecessors. An explosion of electrical, electronic and software enabled features…

This article first appeared on the Siemens Digital Industries Software blog at https://blogs.sw.siemens.com/ee-systems/2020/04/10/workers-are-departing-and-its-rattling-the-aerospace-industry/