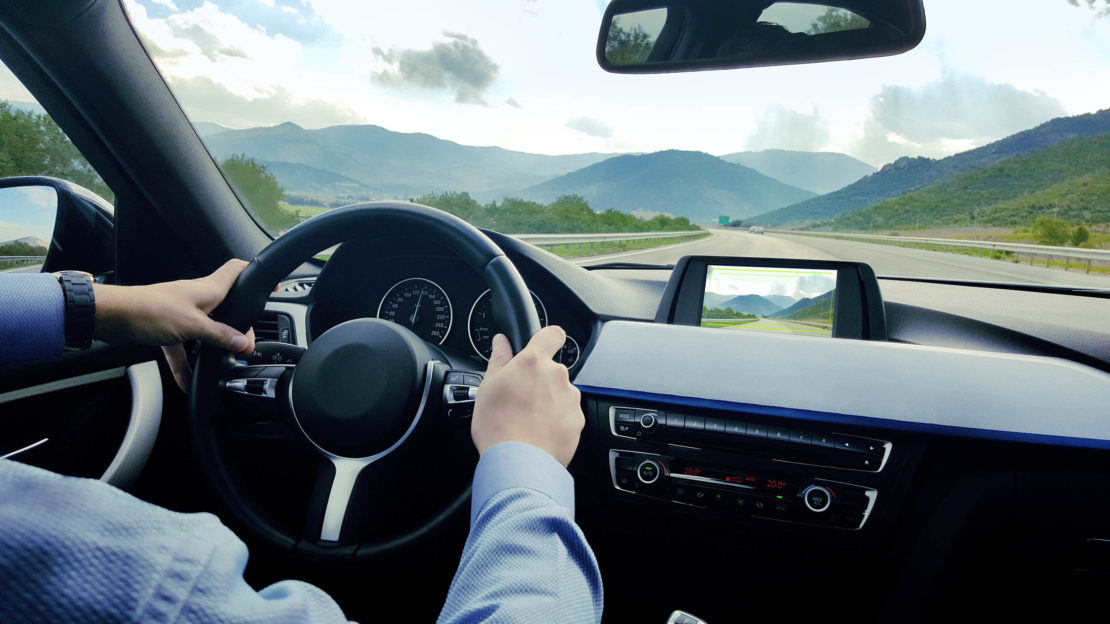 Cars are becoming increasingly complex in the modern world. Nearly every car on the road has computers and sensors that electronically control the car’s critical systems, such as braking, steering, and the engine. Modern cars can also be equipped with an array of cabin amenities to make our driving experience more pleasant, like heated seats and infotainment systems (figure 1). Couple this with the rise in ADAS technology, even in middle-range models, and the modern car shapes up to be a challenging design problem, especially for the electrical systems and wiring harness engineers.

This increasing electro-mechanical complexity and density has a profound impact on first-pass success. If a design team does not address issues early in the design cycle then the product development can be delayed, and may even miss its launch goal.

The optimal strategy is to use a system that allows for ECAD and MCAD design data to be exchanged throughout the design process. Rather than integrating in arduous meetings that severely bottleneck the process, an incremental data exchange ensures that the ECAD and MCAD domains are compatible at each point in the design. This synchronization creates a steady line of communication between the electrical and mechanical engineers that increases productivity, reduces errors, and increases the chances of achieving first-pass success.

But, this is easier said than done. Electrical and mechanical engineers typically work with completely different tool sets and have completely different vocabularies. Many times they even reside in different physical locations. Mechanical and electrical CAD systems also have fundamentally different ways of presenting the structure of the same object. Generally speaking, physical and spatial attributes of an object do not directly relate to its functional or schematic view in the electrical domain.

Clearly there are plenty of barriers to ECAD-MCAD integration and, as a result, previous efforts to collaborate have met with limited success. Earlier ECAD-MCAD collaboration tools used everything from sticky notes, and email, to spreadsheets and marked up PDF files. These approaches fell far short for obvious reasons. As a result, many automotive product development teams resorted to internally developed software and processes for collaboration that had to be tested and verified with each new release of the underlying ECAD and MCAD tool suites. These locally developed software and processes were costly to maintain and required dedicated in-house support.

Thankfully, modern ECAD and MCAD tools are integrating at a much deeper level. A key feature of such integration is replacing the cumbersome file-based exchange of the XML method. With XML, integration depended on exporting a massive file of changes into a file system for the other engineers to retrieve and then import. Capital and NX support API level integration, where the two domains are directly connected to immediately update the design with changes or new information (figure 2). Engineers no longer swap XML files but are truly integrated at the data level via a robust mechanism. For instance, a Capital designer may publish a bill of materials for the wiring which can then be seamlessly integrated into NX.

Finally, in the last few years the electrical & electronic content in vehicles has exploded while the space available has remained constant. This means that more electronic content is packed into the same space, forcing all the wires in the car to be placed in tighter bundles. This greatly increases the chances of electro-magnetic and radio interference corrupting vital signals throughout the car. ECAD-MCAD co-design enables designers to understand signal routing in 3D space, and thus determine optimal routing to avoid electro-magnetic and radio interference.

ECAD-MCAD co-design has long been recognized as a potential enabler to increasing productivity and ensuring a robust design. With modern CAD tools, designers are able to synchronize their data more efficiently and collaborate more effectively on critical design items between domains, thereby ensuring that the design intent is properly implemented. As the electrical content of cars continues to expand, the benefits in design capability provided by ECAD-MCAD co-design will only continue to grow.