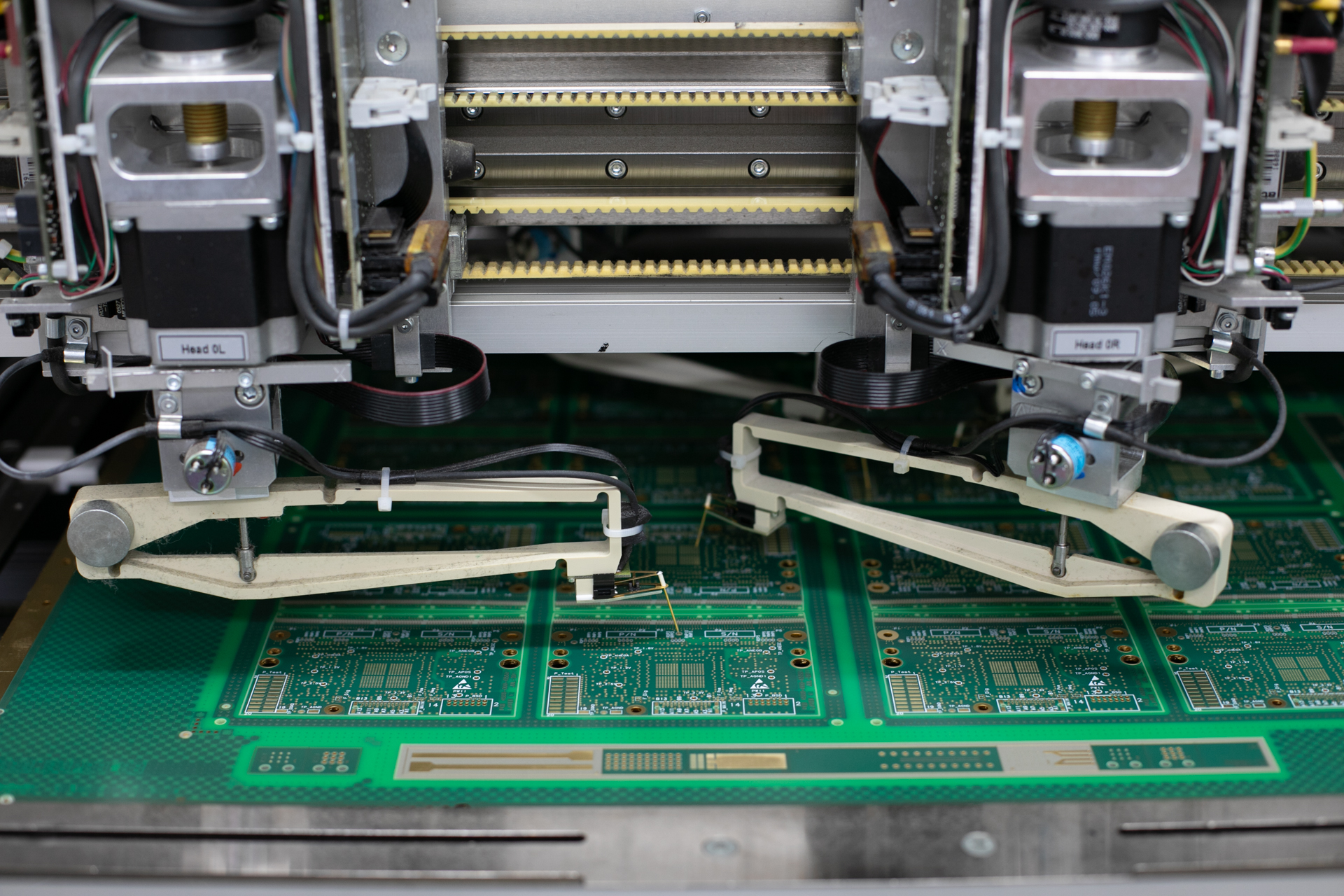 The design process for electronic products typically includes some form of functional testing to ensure that the product will work as intended. But when a product fails the tests, reworking the design can be difficult and extremely costly. Conducting electrical testing, such as In-Circuit or Flying Probe tests, ahead of functional testing can reduce the functional test failure rate, and in doing so reduce the amount of boards that must be scrapped.

The ability to conduct these types of tests requires that the PCB layout supports electrical testing. Therefore, electrical testability should be considered early on in the design process.

This can be a challenge because, while PCB designers have various tools at hand for design for DFM, signal integrity, power integrity, and thermal analyses, they often lack the ability to conduct electrical testability analysis.

As a result, electrical testability is often at best an afterthought, considered only late in the PCB layout design process, when it may already be difficult to implement significant changes due to the potential for knock-on effects. And, at worst, it’s not considered at all – a missing vital link in the PCB design process.

Our new webinar, Improving Testability for PCB Designers, takes a deep-drive into all aspects of electrical testability. Mark Laing, a business development manager at Siemens Digital Industries Software, will demonstrate how to automate electrical testability analysis during the layout phase, so that the product delivered to manufacturing is more testable.

The webinar will cover:

Register for the live webinar on December 6, 2022
Want to stay up to date on news from Siemens Digital Industries Software? Click here to choose content that's right for you

Reduce NPI profitability risks with a testing-based approach December 6, 2021 Blog #4 in a 12-part series covering the Digital Twin Best Practices in Electronics Manufacturing mini-webinar series by Jay Gorajia…
Test engineering optimization for NPI profitability August 8, 2022 The journey from design data to PCB testing program must be quicker than ever before. New article by Mark Laing…
Live Webinar: Test Engineering in Today’s High Mix… March 7, 2022 Creating a scalable testing solution for high-mix production Register for this live webinar on March 24 to learn how a…

This article first appeared on the Siemens Digital Industries Software blog at https://blogs.sw.siemens.com/valor/2022/11/28/the-missing-link-in-pcb-design-analysis-electrical-testability/