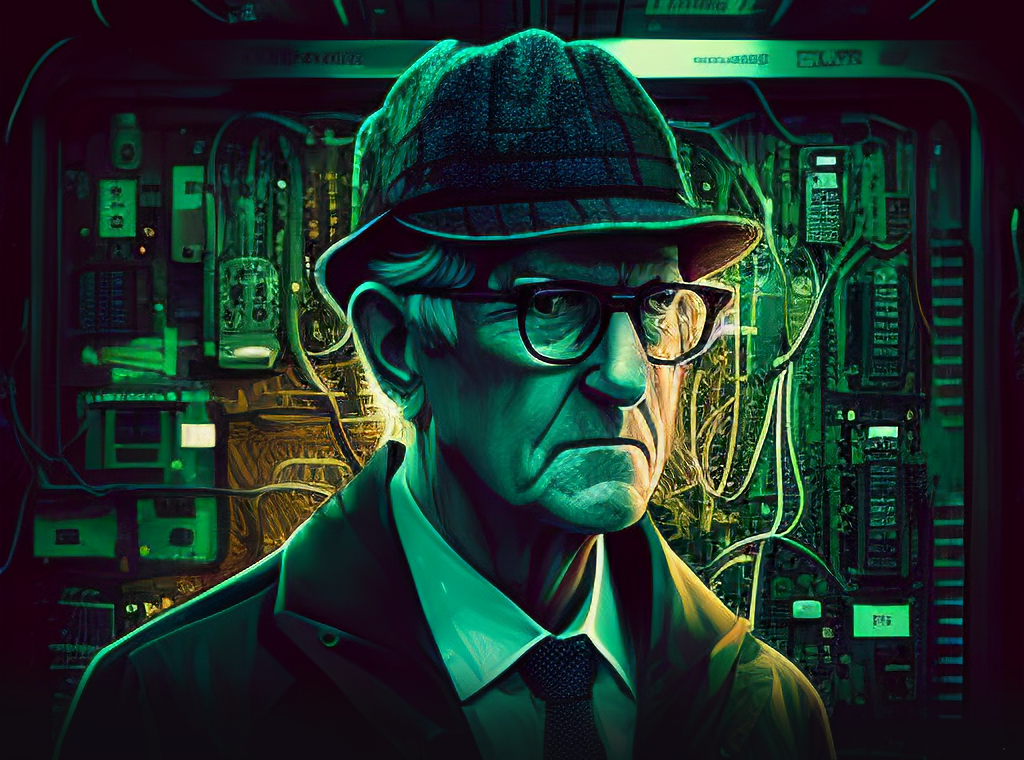 It was just another Monday at the office. I had released a design I had been working on for four weeks. It was a bit more complex than our typical designs, with 2-4-2 build-up construction and quite a few 0201 components we were using for the first time. These required some new library cells to be created and we went around and around with the Component Engineering team on these. Nonetheless, I was able to release the design on Friday afternoon before heading home for the weekend.

You can imagine my surprise then when I opened my email Monday morning to find an email from our fabricator telling me my job has been put on hold due to issues they have found with my design. My first reaction was to confirm this wasn’t spam or an email sent in error. My second reaction was anger. Certainly, the fab is mistaken to say there were more than twenty issues with my design that needed to be resolved before they could put my job back in the production queue. What are they thinking?!?!?!

I have been designing boards for more than two decades and use one of the best PCB design software applications in the industry. I even made sure I ran their built-in Design Rule Checking (DRC) and Design for Manufacturing (DFM) tools. I was certain this was a clean design.

Needless to say, the first thing I did after settling down was to open up the design in my layout software. I looked in the DRC reporting log and confirmed every issue had been resolved as I suspected. So, what are these issues the fab house is holding up my job for?

I opened the DFM report they sent and looked at the first item they marked as critical. I had used the same drill-to-copper clearance for both plated through and non-plated through. The fabricator says the non-plated through drill needs greater clearance so that it doesn’t risk delaminating the adjacent trace, especially when using ½ oz copper. Who knew? Nothing was flagged about this in either my EDA tool’s DRC or DFM checking.

The second critical issue was a problem with stacked vias. He says I shouldn’t stack more than three overlapping microvias or I would risk the microvias collapsing, and my design had several instances where I violated that.

The next critical issue they are complaining about has to do with what the fab house called a starved thermal – I didn’t even know thermals ate – In the design we had two planes separated by a clearance and a thermal pad connecting to one of the planes. All looked fine in the CAD data, but apparently, when we generate the Gerber files it constructs the thermals differently and some of the spokes for the thermal relief were in the clearance area, making them useless.

None of these appeared in my DRC or DFM checks and to resolve these, I’m going to have to re-spin the design. Because this is going to take me a few days to rectify, I need to inform my boss of the changes required. I know that’s not going to go well. He already had me assigned to a new project and this change request is going to cause a delay to both projects.

I lumbered into his office and asked about his weekend and if he had a minute. I was doing everything I could to brace him for the bad news.

“We’ve got a problem with the project from last week. The fabricator put the job on hold and sent us a DFM report of the issues.”

“How many issues are there?”

“Are they legitimate? How critical are they?”

I know from experience the conversation with my boss isn’t going well when he asks multiple questions at one time.

“I don’t know if they are all legitimate or how critical they are. I just got the report and looked at a couple of them. I’m going to need a few hours to investigate this, so I won’t be able to start the new project just yet.”

That’s when I saw his facial expression change to irritation. “How did this happen? Didn’t you run this through the DRC software?”

“I did, but they weren’t flagged.”

“Why weren’t they flagged?”

We both knew that was a rhetorical question, but I answered anyway, “I’ll look into it and get back to you.”

I walked out of his office and over to my desk to dive into the details.

I went through each of the issues raised by the fabricator and looked at how we had designed that aspect of the board.

As I investigated each issue reported, I realized some are issues our EDA DRC/DFM software doesn’t check. In other cases, they were because we were using different values in our tools versus the ones this fabricator uses. This was the first time we were using this fabricator for build-up technology, so I didn’t know what their limits were.

After about an hour of diving into the details, my boss came over to look over my shoulder. He used to be a designer himself and so he knew how our software tools work. He helped setup our EDA tool’s constraint manager many years ago.

I was displaying the design in our layout tool on one screen and the DFM report on the other. The issue I was currently reviewing had to do with a SMD pad too close to a break tab. The fabricator said we needed to have a clearance of 50 mils and our design was showing 40 mils. Otherwise, there was a chance the solder joint for that pad would be stressed and possibly fracture, when they separate the boards from the panel.

Having been a designer, my boss knew that DRC and DFM issues are flagged in our software with a “bowtie” error indicator. Not seeing one in the design for the issue in question, he asked loudly, “Where’s the bowtie?”

“How can there not be a bowtie there? That’s clearly an issue. I can understand why the fabricator flagged it.”

“Our software doesn’t check for those issues.”

“Not even the integrated DFM software?”

“Jeez,” he grumbled, knowing how much he had paid for the DFM bundle.

He continued looking over my shoulder as I stepped through a few more issues. Each had the same outcome and made my boss increasingly agitated. He instructed me to re-spin the design to correct all the errors in the design and briskly walked away.

I ended up calling the fabricator on a couple of issues for clarification. They were using a minimum clearance value different than what we had setup in our constraint system, and I wanted to make sure I got it right this time.

At the end of the day, and after a few more changes to match their requirements, I sent the re-spin to the fabricator for them to restart the job in their queue.

Five days later we got the boards in and they all passed incoming inspection. I breathed a sigh of relief.

This article first appeared on the Siemens Digital Industries Software blog at https://blogs.sw.siemens.com/valor-dfm-solutions/2023/01/17/the-mysterious-case-of-the-missing-bowties-part-i/