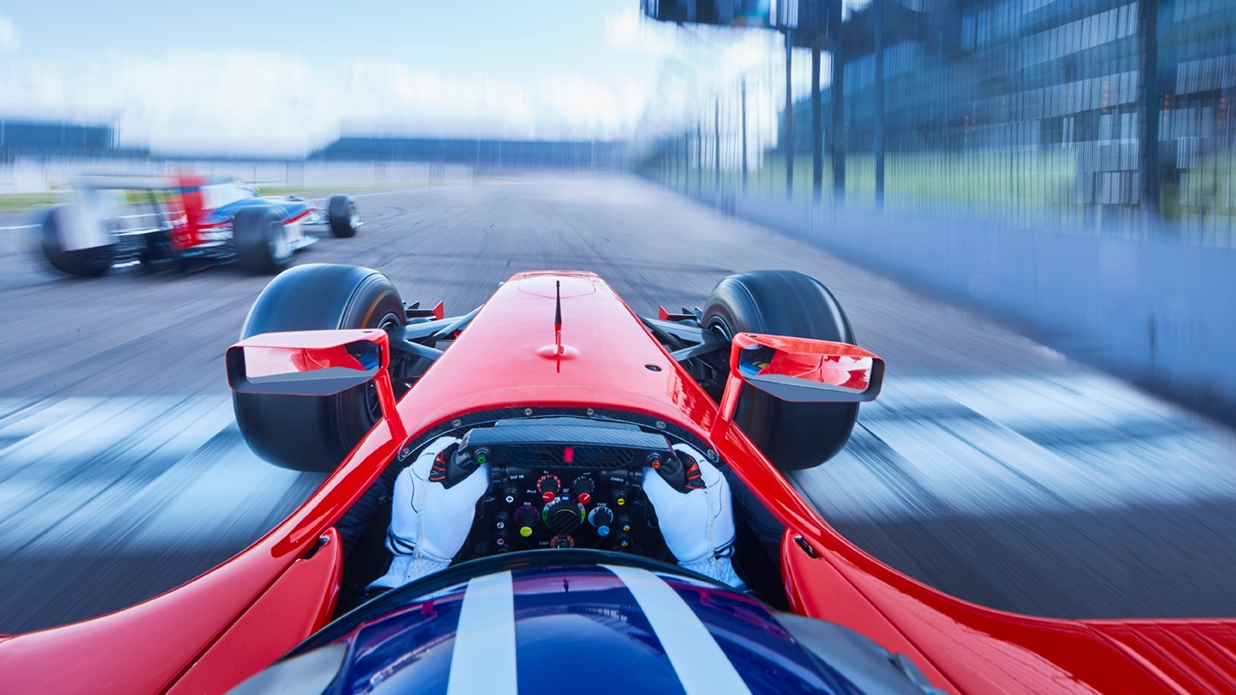 Formula 1 racing is often considered the pinnacle of professional motorsport, where the fastest cars, the best drivers, and the biggest budgets all collide to produce spectacular drama and on-track excitement at historic or otherwise exotic locations around the world. This season of F1 racing has certainly lived up to the pedigree as Max Verstappen, in search of his first world championship, has been mounting the strongest challenge to Lewis Hamilton’s dominance in half a decade. With such a compelling battle for the championship, interest in the sport is growing quickly. This is especially in the US, which happens to be hosting its annual race this weekend.

For all F1 fans, new and old, the sport is entering an exciting period of regulation changes that should shake up the power balance among the teams. For the current season, F1 introduced its first-ever financial regulation in the form of a cap on how much teams can spend on the development of car performance. Next year the cars will take on a new overall shape while sporting larger wheels, lower-profile tires, and new aerodynamic concepts designed to encourage closer and more exciting racing. Finally, and perhaps most critically, brand new power unit regulations will be introduced in 2025-2026, likely bringing in a new iteration on the hybrid powertrains that have been in use since 2014.

New regulations generally lead to a wave of innovation, clever engineering, and new technologies from the teams in hopes of gaining a competitive edge on the field. Over 70-plus years of F1 racing, some of these technologies and engineering solutions have, inevitably, trickled down into road-legal consumer vehicles and other products. Now, F1 itself is hoping to contribute an innovation of its own. Along with the new engine regulations, F1 has announced it is developing a completely renewable and sustainable synthetic fuel (or e-fuel) to power the next-generation of F1 engines. Eventually, the hope is these synthetic fuels could be used to power consumer vehicles, aircraft, and even cargo ships to help reduce carbon emissions on a global scale.

Some key details have been shared in an announcement on F1’s website:

Of course, the production and consumption of these synthetic fuels still emits carbon dioxide, seemingly voiding F1’s claim that they are “100% sustainable”. The key, according to F1, is that the fuels will produce zero net carbon emissions because any CO2 produced was either already in the atmosphere or on its way there anyways. This net-zero approach comes down to the materials that will be used to produce the synthetic fuel. F1 says it is investigating multiple sources from which to derive the fuel including municipal waste, nonfood biomass, and carbon capture technology. As Symonds explains, “It’s a totally circular thing. We’re not producing any CO2 that is not already in the atmosphere at the moment; we’re taking it out of the atmosphere, we’re using it, and we’re putting it back in the atmosphere.”

Indeed, F1 is not the only player in this space. In 2020, Porsche and Siemens Energy, along with other partner companies, began construction of an industrial-scale plant to produce synthetic, carbon-neutral e-fuels. The plant will take advantage of strong winds in the Magallanes Province of southern Chile to produce the e-fuels without relying on fossil-fuel energy. The facility will begin with a pilot phase of production amounting to about 130,000 liters of fuel, before scaling up to 550 million liters by 2026.

Finally, its worth noting that the teams at F1 and Porsche view these e-fuels as a compliment to vehicle electrification, and not a replacement. Carbon-neutral e-fuels may be able to provide an immediate and relatively easy solution for industries in which full electrification is not as practical as for a light consumer vehicle. Furthermore, even as electrification ramps up and the sale of new ICE vehicles slows down, combustion engine vehicles will still make up a vast majority of the total vehicles on the road. If the goals set out by F1, Porsche, and its partners are met, e-fuels can serve as a ‘drop-in’ replacement fuel for millions of ICE vehicles, offering a quick, easy, and cheap way for consumers to lower their impact on the climate.

Plans to produce carbon-neutral fuels that are totally compatible with current engine technology are certainly ambitious. Yet, a dedicated group of engineers can be a powerful force when presented with a challenge. As summarized by Symonds, “What we need to do is to make sure that we keep pushing efficiency, keep using less fuel – and we will use considerably less fuel on the next generation engine – and just keep on with that journey that we’ve been on for 70 years in Formula 1 of just producing more and more efficient engines.”

This article first appeared on the Siemens Digital Industries Software blog at https://blogs.sw.siemens.com/thought-leadership/2021/10/22/formula-1-plans-on-sustainable-racing-fuel-as-near-as-2025/