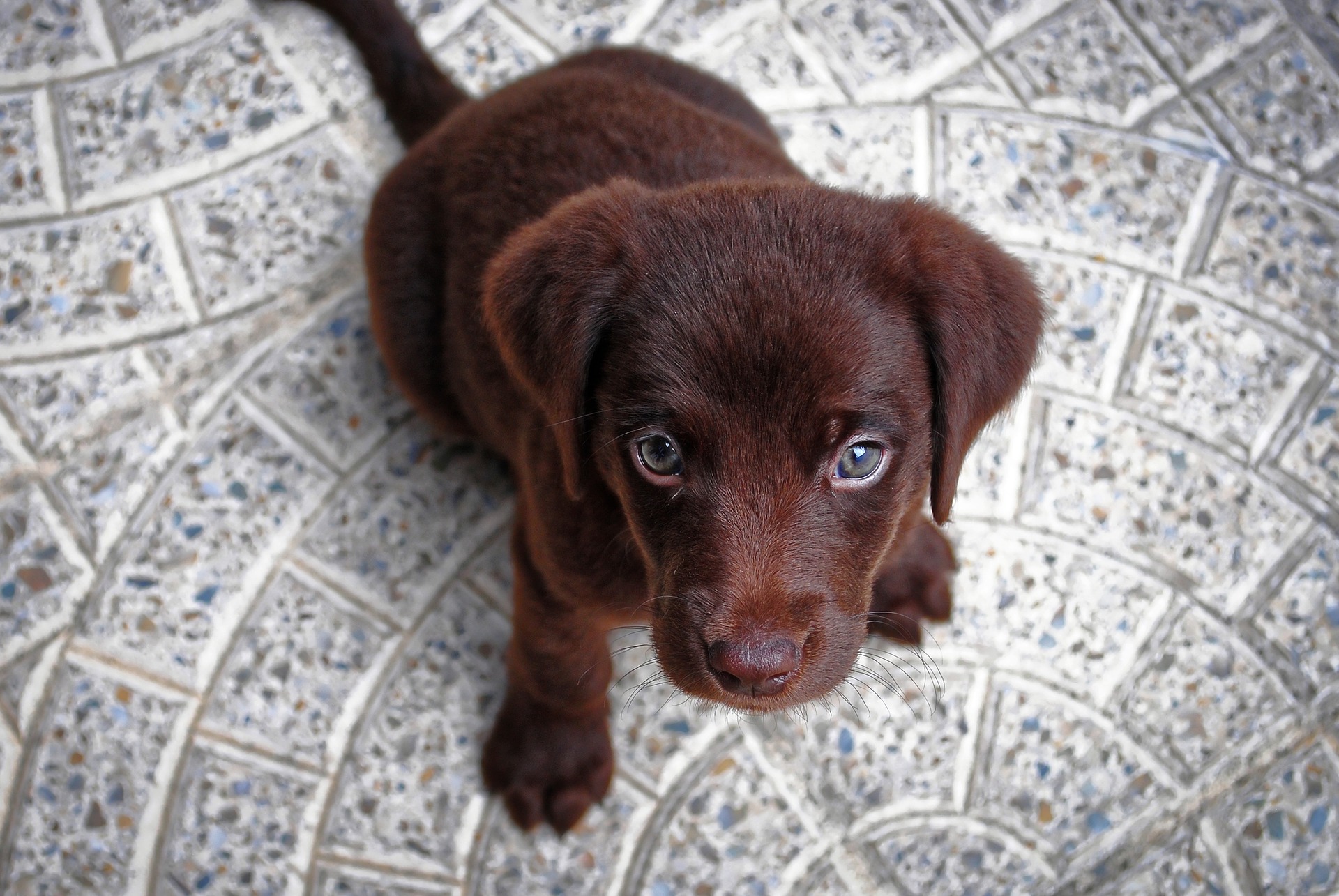 Back when robot vacuums were first offered to the market, I purchased one for my aunt and uncle at Christmas time. Being a technology nut, I thought this was the coolest product of the time. Turns out I was wrong, as many years later, I saw the unopen box stashed away in their garage. I am sure the vacuum had many limitations, but they never even gave it a try. That unused robot might be something that would bring top dollar on eBay today. Time has progressed and so has robot vacuum technology. But apparently there is one technical problem that plagues people sitting at the Venn diagram intersection between new puppy owner and avid robot vacuum enthusiast.

Apparently, robot vacuums have a tendency to vacuum up unhouse-broken puppy solids, getting them caught up in the brushes and then smearing the matter all over the house! Cleaning the robot afterwards is a disgusting and difficult task. I have a large file entitled “I did not even know this was a thing” and this problem belongs directly in it. But the folks at iRobot seemed to have received enough email messages that started with “I love your product, but we have a new puppy, and you won’t believe what happened.” So, the iRobot team set off to fix the problem.

For the last 5 years, the iRobot team explored many solutions including odor sensor technology. But when the robot was upgraded to have more computing power, the design team recognized that the only way to go was AI-driven object recognition. As you might imagine, there is not a robust set of images to train a neural network available to the public. The team had to build their own image library. They bought novelty gag versions and then augmented their database with images of doggy waste crafted from Play-Doh. Imagine this conversation between the engineer and his significant other:

S.O: “Did you do anything fun today at work?”
Engineer: “I made doggy droppings out of Play-Doh.”
S.O. “What?”
Engineer: “Then I took pictures of them at every angle and under various lighting conditions.”
S.O. “Er. OK. So, what do you want for dinner?”

The system uses a camera to detect the offending object and then employs AI trained on the image library to recognize it. The robot then sends an alert to the puppy owner’s smartphone. The owner has the option of adding the photo to the iRobot image library in order to improve the learning process. It is not clear what happens next. Does the robot stop and stand guard over the mess until the owner gets home? Or, does it note the spot and then continue cleaning, avoiding that spot? Imagine just getting to work and getting the alert. Now you have to think about this problem all day until you get home. I think the technology is a good start, but it could improve in the future.

In the far Jetsonian future I picture a scooper removing the puppy exhaust into a special bag onboard the robot, spraying disinfectant on the spot (perhaps with a harmless color that indicates the spot for further analysis by the owner) and then having the robot deposit the bag at the foot of a trashcan. The robot would disinfect its internal system while sending a message to your phone with the details of the adventure. How does the robot know where the trashcan is located? Object recognition, of course. In the near future, perhaps the robot could be tasked with finding a lost earring or contact lens. Finding a clear object like a lens would be a particular challenge.

Puppies can be trained to avoid accidents that can cause them shame. AI systems can be trained to help solve the aftermath of these accidents. This is yet another of endless cases where a problem is solved by using AI in a practical way, instead of starting with AI in mind and then searching for a problem to solve.

At Siemens, we have some amazing applications of AI-driven object recognition on the factory floor. To learn more, check out my blog here.

This article first appeared on the Siemens Digital Industries Software blog at https://blogs.sw.siemens.com/thought-leadership/2021/09/15/ai-can-prevent-puppy-shame/