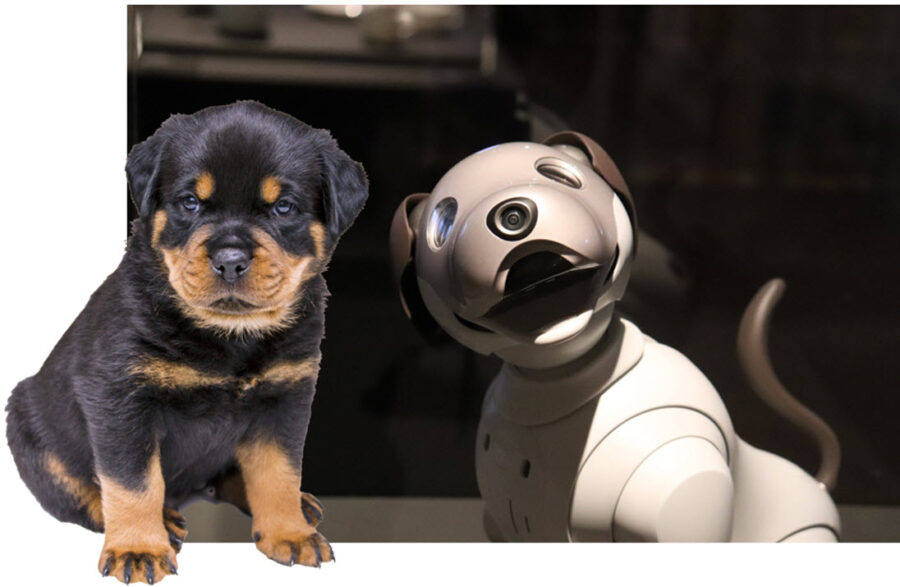 I have noticed an uptick in articles about the pandemic inspiring people to offer their loving homes to adopted pets. It makes sense, because people are working from home, it is nice to have a companion to snuggle up with during the day. These adoptions are helping to clear out shelters, which is great. Dogs in particular make good friends for outdoor adventures. As I take my daily walks, I typically cross paths with folks out with their dogs and I have observed how much time is devoted to their dogs sniffing out every nook and cranny along their route. I remember seeing a documentary on how dogs have a whole scent network that they use to establish what other dogs are up to and where they have been. I know we humans think we are the smartest creatures in the world, but I have always believed that if we truly knew everything about the critters that we share the planet with, we would find they are just as just as intelligent. In fact, many of their senses are so far superior to us, that if they were ascribed to a human, that person would be considered a superhero.

Each dog breed has different levels of sense of smell, but it is between 1000 to 100 thousand times better than ours. That translates to a much bigger area of brain processing smells than ours because dogs also possess over 300 times the sensors in their nose than us. Researchers study dog’s sense of smell and rightfully so. Using this powerful sniffer, dogs can find people, detect contraband, track down endangered plants and animals, and spot disease. These are all incredibly important skills while in the service of humans. But to me, nothing is more important than their ability to detect disease earlier than any medical test. While dogs can be trained to sniff out particular diseases, a team at MIT (in partnership with outside teams) decided to build a system that attempts to replicate that magnificent dog nose and its related brain processing power.

First, this team created a device that samples the air for chemicals and microbes that is 200 times better than the sensitivity of a dog’s nose. It is built by modeling mammalian receptors that act as sensors. They then developed algorithms tuned by machine learning that can detect disease. Machine learning finds patterns that dogs can detect from scent, but that humans cannot figure out from chemical analysis. In one test, using samples from confirmed prostate cancer patients, showed the researcher’s device and the dog’s nose were over 70% successful in detecting cancer samples versus cancer-free samples. That’s impressive and this research could turn out to be a wonderful contribution to medicine.

But, if you just adopted your puppy, you might not be thinking about her contribution to science. You just need her learn how to behave. Researchers at Edinburgh University took that process to heart and decided to train a robot puppy using AI. Using two neural networks, they started by teaching the robot to get up after it falls and then how to walk next to a human. They have perfected those tasks and now plan on adding additional neural networks to teach the robots other tasks, like to fetch a ball and walk it back to a human. What does this portend for your pet? Someday, a robot dog could train your puppy while you are at work.

Sometimes situations prevent a person from owning a dog. Not to worry, the folks at Sony created the Aibo robot dog (list price around $3000 US dollars). This robot recognizes your face, learns its surroundings, and basically acts like a real dog by combining sensors with AI algorithms. But what sets it apart from a toy is that it communicates with the Cloud that hosts an AI system allowing the dog to learn, change, and shape its actual personality. It even uploads its recorded memories to the Cloud. Of course, Sony wants to sell as many of these robots as possible, but I suspect they used this experience of combining sensors, motors, software, AI, and the Cloud as their very own learning laboratory. Because, all of these ingredients form a common platform for other products, like maybe super smart factory robots or autonomous vehicles?

If you cannot afford a robot puppy and have opted for a live companion, you certainly talk to it. You might even think that you know what your dog is thinking. A company in South Korea claims to have invented a dog collar that can detect your dog’s emotions. The device employs an AI-enabled voice recognition system. For training data, they used thousands of bark samples from many dog breeds. It can detect whether your pooch is sad, anxious, or angry. It can also detect happiness and whether he is relaxed. It is around 80% accurate, according to the company. But, I think a human can figure out mood based on how the dog is acting and through experience, so this technology is probably just a stepping stone to a much larger project – getting a dog to talk back to his human.

My biggest concern for all these new companions is that they are spending so much time with their humans during the pandemic. When those people go back to work there could be separation anxiety. Maybe they can adopt a robot companion. Or, perhaps science will deliver the AI-enabled pet buddy that talks and acts just like their human.