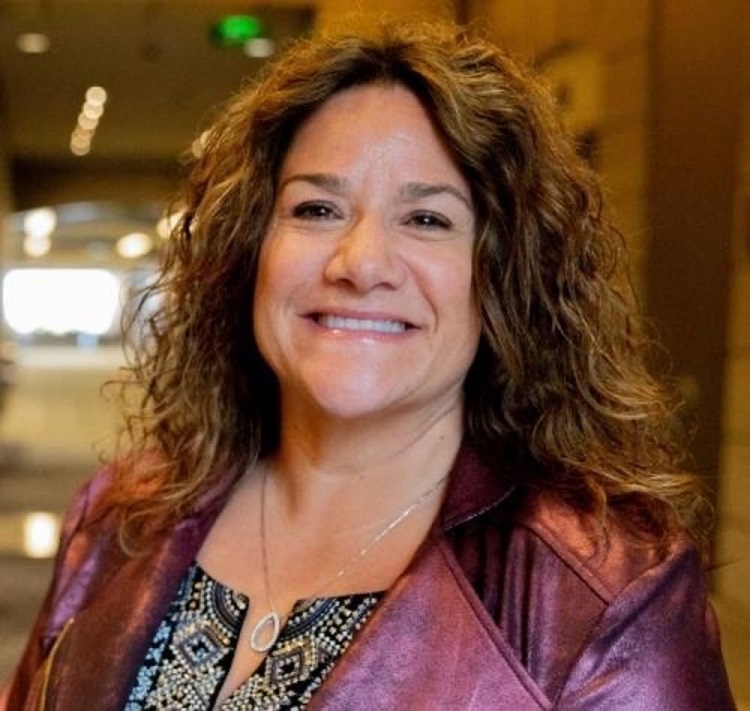 I have been graced with the gift of curiosity. As a child, I was fascinated by how things worked, and I would take things apart, like a sandbox crane or Matchbox car tracks, and put them back together just to see their inner workings. I didn’t know it at the time, but mechanics, physics, friction, and other aspects of engineering were taking hold.

There were two pivotal factors during my school years that set me on a path to becoming a mechanical engineer. The first was an encouraging ninth-grade math teacher who sparked my love for mathematics. I was good at it but, for fear of being stigmatized a “math geek,” I kept it a secret. That changed when my teacher asked, “Why do you see it as a bad thing to be unique and smart?” I didn’t have a good answer—and from then on, I embraced my love of math and got over the fear of being labeled.

The second factor was that my parents owned an automotive tool and die shop. I regularly went there in the afternoons and spent most of my time hanging out with the manufacturing engineer. It was by this curiosity that my fascination with STEM developed.

After high school, I attended Eastern Michigan University and received a Bachelor of Science in mechanical/industrial engineering and a Master of Business Administration in international marketing and finance.

Upon graduating, I was offered a position at Schlumberger, where I had interned, in their CAD/CAM software training and technical documentation department. After six years I moved on to Autodesk where I spent the next 23 years until joining Siemens in April 2018 as their senior vice president of business strategy and marketing.

When I was 18 years old and a freshman at college, my father told me it was a bad idea as a female to get a mechanical engineering degree, since I also planned on being a wife and a mother. His exact words: “Getting a degree will be useless.” Then, after I received my degree and was offered a job, he wondered why I even needed a boyfriend, especially since I had a great job offer. He couldn’t see the point of a female needing a career if she wanted a family life, and conversely why she would need a husband if she wanted a career.

At EMU, I had a welding professor who was blatantly unfair on the few women who took his course and who clearly did not support the notion of women in the plant/factory. I was determined to get through the class, so I didn’t speak up — a decision I regret and, if one were to encounter this hostility today, I recommend they speak up and talk to counselors and others about the unfair treatment.

Even today in my personal life, when asked what I do, the reaction is almost always uniformly the same: they’re surprised I have a background in engineering and that I’m using STEM skills in a male-dominated industry. They say things like, “Wow, you don’t look like an engineer.”

Unfortunately, stereotypes and situations still exist. Women want to be treated fairly and respectfully so it’s important to recognize this type of thinking as challenges we face, things we must power through.

I’m a big supporter and I encourage both girls and boys to get involved in FIRST Robotics, Lego Leagues and “maker” movement teams.  Girls can collaborate, problem-solve and use STEM skills in real-world applicable conditions, even if they don’t want to pursue engineering, or it’s not one of their “skills.” These teams are all about people coming together for a common cause for something that has meaning, so additional skills like marketing and fundraising support is needed.

Overall, we need to build a better support system for our youngest kids to help them overcome the initial shock when introducing the early traditional math/science programs. It’s critical to understand how math and science works around us so the more we cater to young kids and connect the real world to the learning, the more their interest will hold in the important STEM disciplines.

1. Have a great mentor and advocate. I was honored to have great mentors advocating on my behalf when I wasn’t in the room. It’s important that women engineers actively engage with younger women, encourage them, mentor them, and advocate for them. You can make a major impact if you mentor just one or two women who could eventually become an engineer.

2. Build a personal network. Every position and job opportunity I had, including my current one, would not have happened if I didn’t tap into my network. It’s not about popularity; it’s about having people you trust and stay in regular contact with. You also must give back to them. I’m a big proponent of giving more than you take.

3. Timing. We live in a world where things are unpredictable. Carefully think about yourself and your goals. By self-managing goals, you can take advantage of opportunities when they present themselves.

This article first appeared on the Siemens Digital Industries Software blog at https://blogs.sw.siemens.com/thought-leadership/2020/02/19/one-womans-journey-to-engineering-success/