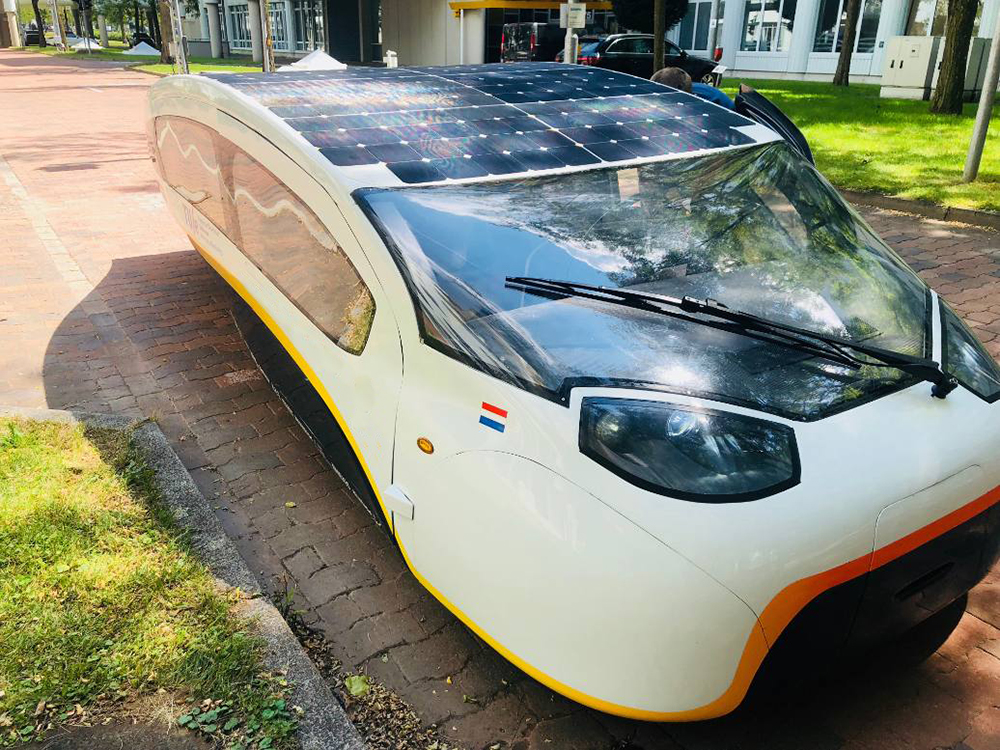 When you hear the latest coverage about autonomous vehicles, not all of the news is good. In fact, a lot of the news has people asking, will these cars ever be safe? Will people ever come around to trusting this new technology?

The answer is yes, but getting there won’t be quick or easy. A number of companies are working on improving autonomous car safety, including TASS International, a Siemens business which supports the global automotive industry in designing and testing safer, smarter cars.

I recently spoke with three experts from TASS about this topic: director of mobility center Gwen Van Vugt, director of sales and marketing Frank Litjens and marketing manager Paul Van Straten. In the first part of our conversation, we spoke about what the concept of the future car means to TASS and the company’s occupant safety-driven approach.

Here, the team describes their company’s strengths in engineering autonomous, connected vehicles, as well as use cases of simulation and testing related to autonomous vehicles. Join us for the ride.

Edward Bernardon: How do you think the capability that TASS brings fits into the overall toolchain that Siemens provides for engineering autonomous and connected vehicles?

Gwen Van Vugt: TASS is very strong in the conceptualization of early vehicle development stages with our simulation software tools.

If you look at Mentor, another Siemens acquisition, they’re strong in the electrification and industrialization of car software functions, which is what you develop in TASS. OEMs and suppliers use TASS software to develop their first automated driving algorithms.

Once those algorithms are ready to ship, then they have to go through an industrialization process, and that’s the knowledge that Mentor brings.

So you have a very good fit between TASS and Mentor because we provide tools to build the logic and virtually test all the algorithms. And then Mentor brings it to mass production. Then other Siemens PLM products take care of the vehicle development process, for instance, to make sure you’re always using the latest version of the vehicle model in development.

So in combination, you have Siemens, TASS and Mentor, who are covering the entire development cycle of an autonomous or connected vehicle.

Edward Bernardon: Can you give practical examples of use cases of the use of simulation and testing related to autonomous vehicles?

We are involved in several cases in the United States, for example, the American Center for Mobility in Michigan, as well as others in Europe, China and Korea, where we help public or private entities design and build new proving grounds specifically for automated and connected driving.

We bring in knowledge and an independent viewpoint on what type of testing and validation systems are needed for the technology of the future. TASS has already collected volumes of information in their test data being gathered and evaluated for future autonomous vehicles. More tests are ongoing as they obtain vast amounts of simulation data for physical, virtual and semi-virtual validation and verification cycles.

At the 2016 Paris auto show, Toyota president and CEO Akio Toyoda said its autonomous cars would need 8.8 billion road miles to ensure safety. In addition to that, a level-five automated vehicle needs to test against 1 million different scenarios, compared to the 100 or so scenarios for a level-one technology, such as an antilock braking system. This rigorous testing is quite an increase from what test engineers performed in the past.

If there is a legitimate mileage target, it isn’t practical to road test for safety, and that’s the fundamental case for simulation. Simulation vehicles can be put through many millions of test scenarios in days rather than months, thus accumulating miles at a much faster rate. New test scenarios can also generate more quickly than they would occur through on-road testing. The caveat, of course, is, are simulations valid? And how much testing of a simulation is necessary to be able to know if the simulated miles can count as actual driven miles?

TASS is uniquely positioned as it is both a simulation software company and car safety testing company all in one. In this way, it can draw on its real-world testing experience to provide a strong foundation to more accurately and efficiently evaluate, modify and improve and their simulations.

This concludes part two of the interview series with experts from TASS International. In part three, we discuss how to engineer a friendlier autonomous vehicle through simulation software.

The Future Car - The verification and validation of… April 15, 2022 In a recent episode of the Future Car podcast, I talked with Nand Kochhar, VP of Automotive and Transportation, and…
Katherine Sheriff: Pioneering the Legal Framework of AI:… March 3, 2021 Listen to Katherine Sheriff Podcast HERE When does a machine become a person in the eyes of the law? Katherine…
Behind the Scenes: How Policy Shapes the Future of… February 17, 2021 Listen to Sharon Masterson Podcast HERE In this episode of the Future Car Podcast, in our series “Women Driving the Future,”…

This article first appeared on the Siemens Digital Industries Software blog at https://blogs.sw.siemens.com/thought-leadership/2018/08/22/simulation-for-quicker-autonomous-car-safety-verification/