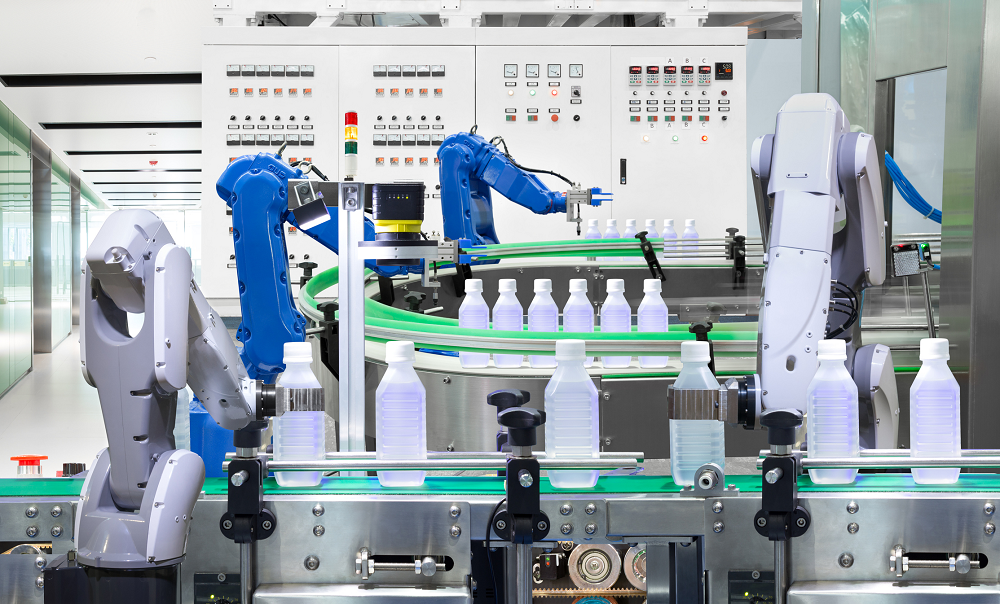 I recently wrote about a quick stop for a snack and my recognition that the restaurant industry has gone through some changes due to shifting customer expectations.

There is a shift to a high-end, made-in-front-of-the-customer, assembly line style of fast food. Some people have started referencing this new customer service style as a paradigm shift, but I see it more as a paradigm selection driven by customer demand.

Since my “burrito” epiphany, I have become curious about other such paradigm shifts over the years, specifically ones driven not by new technology, but rather by customer demand and the value in digitalization when meeting expectations.

Throughout history, if a large group of people were looking to settle somewhere new, they would always do so where a fresh water source was in good supply ¬– see London on the Thames, Paris on the Seine and Cairo on the Nile.

Rivers or natural springs are popular locations. Eventually, human ingenuity would kick in, and people would devise systems to make getting water into their communities and households more convenient. (Disposal of waste would also present some problems, but for now, let’s focus on the supply side.)

By the 20th century, it was relatively common for most developed countries to have tap water distributed throughout the home to be used for whatever was needed: washing, cooking, flushing toilets and, of course, drinking. In many places, fluoride was also added to the tap water to improve dental health.

The development of the plastic bottle is tagged to somewhere around 1973 and began to gain popularity in commercial uses once high density polyethylene (HDPE) was introduced. It was lighter than glass, much less susceptible to breaking and perfect for carrying water around.

Fresh, clean, healthy water courses through the plumbing in just about every building in the developed world, and the plastic bottle has been in commercial use as a container for beverages for nearly 40 years.

I wondered, what happened around 1980 to launch the bottled water industry to the point where, by 2016, bottled water surpassed carbonated soft drinks to become the largest beverage category by volume in the United States?

It wasn’t new technology. We’re talking about water in a plastic bottle. The answer: a lot of marketing. I remember the Perrier folks positioning their product as “Earth’s first soft drink.” Suddenly, you could buy water from Fiji, water from glaciers, purified water or natural spring water.

But marketing alone can’t create a multibillion dollar a year industry – not unless the consumer doesn’t already want what’s being promoted.

Bottled water has value, but not because it’s special water. That’s just how companies try to differentiate themselves against other bottled water. Its value is that it is convenient water.

Digitalization has the same responsibility to deliver value, and that value must almost always include convenience to the consumers or end users, not just new technology. No more obvious is this than in the way we take pictures. Even when the digital quality of pictures and video from our phones was low, the convenience of carrying around a camera outweighed the benefits of lugging along a separate camera.

If, by some chance, the switch to a digital process doesn’t reduce effort or time or both, then it must significantly improve quality. Otherwise, it will most likely not achieve widespread adoption.

Bottled water is convenient. A camera on our phone is convenient. When talking to customers, it’s important they know the value a product gives them, not just the technology.

Technology and convenience go hand-in-hand. Remember, Steve Jobs didn’t broadcast the technological capabilities of the iPod: he simply told the audience they could conveniently have 1,000 songs in their pocket.

This concludes the second part of our series on paradigm changes and shifts in the marketplace. Stay tuned as we continue exploring this idea in subsequent posts.

This article first appeared on the Siemens Digital Industries Software blog at https://blogs.sw.siemens.com/thought-leadership/2018/07/02/shifting-customer-expectations-and-the-rise-of-bottled-water/