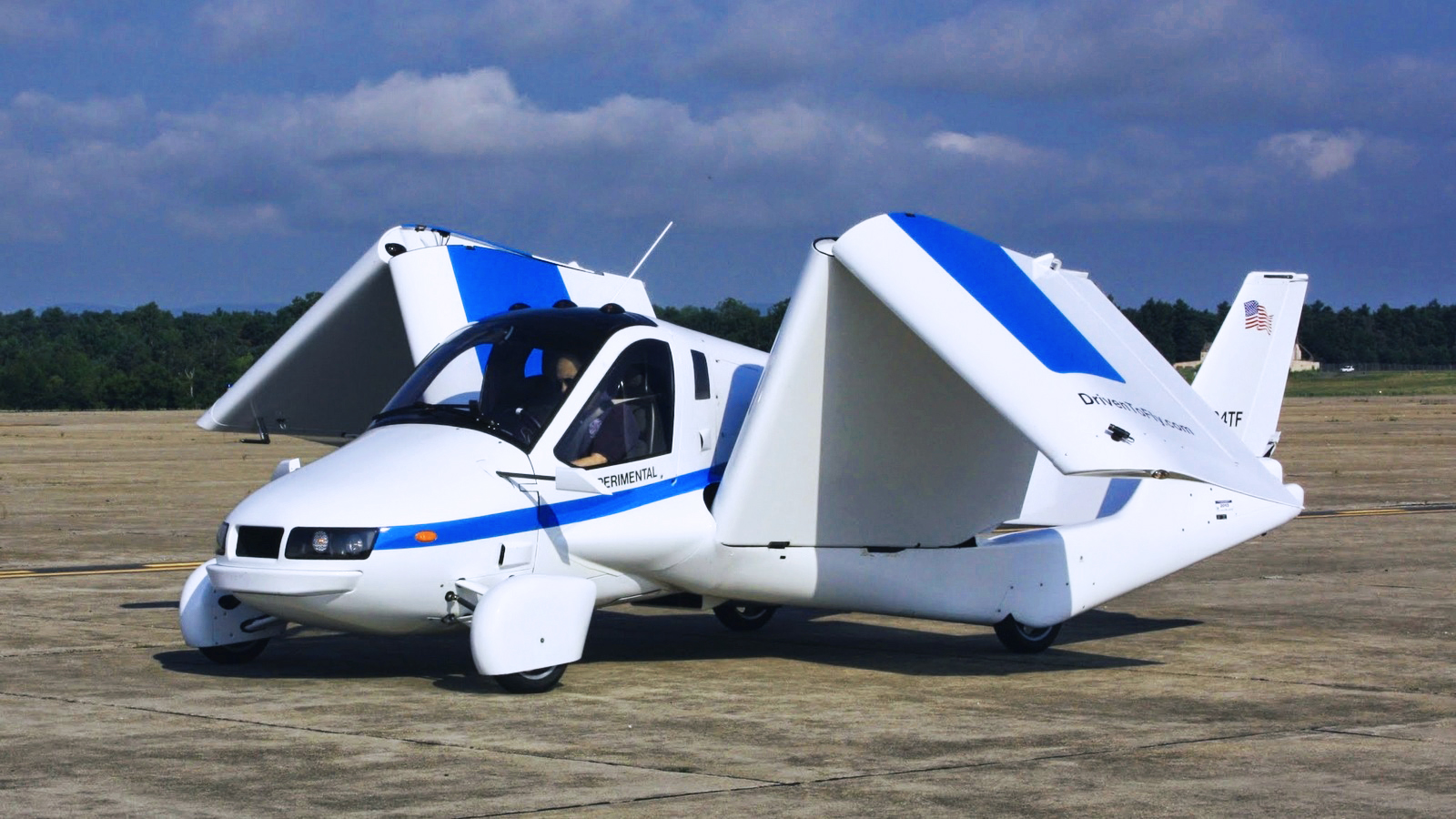 These capabilities are already bringing lots of change to the auto industry, but one of the most interesting changes is beginning to receive more attention: autonomous flying cars. While you read this blog post, a number of people and companies are developing practical autonomous flying cars to eventually hit the market.

One person who’s experienced this work first-hand is John Bourneuf, a mechanical engineering consultant with a number of years in the industry. He’s done everything from design, profit and loss ownership, project management, marketing and sales. Bourneuf is a mechanical engineering consultant who’s worked with Belcan Engineering, GE Aviation, Pratt & Whitney, Wyatt-Gordon and Terrafugia.John recently worked with Terrafugia, a Massachusetts-based company that’s developing practical flying car technology. In this series, I’ve talked with John about the role autonomous flying cars could play in transportation’s future and the role government could play in ensuring the safety of flying cars.

A major part of government regulations related to transportation are meant to keep us safe, and the need for regulation will certainly be amplified when our cars leave the ground. The consequences of an accident in the sky and the ability to recover from one will provide challenges much greater than those posed for land-based vehicles.

We’ve long seen in Star Wars and elsewhere in sci-fi orderly rows of autonomous flying vehicles moving through the skies of the future. For that to happen, we’ll not only need advanced technology, but also a rethinking of rules that govern the friendly skies. These challenges may just make the step from land-based to flying autonomous cars a much bigger leap than moving from current land-based, human-driven cars to autonomous cars.

In this article, John and I discuss the obstacles keeping flying car technology from hitting the market and anticipate how they might become a reality.

ED BERNARDON: I would love to be able to go down to my local car dealer and pick up a flying car. At the 2016 CES show, EHang from China had a drone — it looked just like a small one anyone would buy, except it was large enough for a human to fit in it. I have also seen videos of hoverbikes, which are basically a drone, four propellers with a bicycle seat in the center.

You start to think, “Oh, they’re so close.” What is keeping flying car technology, like EHang or others have shown, from being something that you can walk down the street or buy online? Is it far in the future, or are we actually as close to this flying car technology as those videos might make us think?

JOHN BOURNEUF: Well, in part, I think it’s the audience and the demand.

So hoverbikes, hoverboards, you know Back to the Future with flying DeLoreans — that is all cute, it’s tricks. You know the whole drone space — it’s all about GoPro pictures and photography, so the users are limited. One might say that the users are anywhere from Hollywood to our sons and daughters. Maybe it’s generation specific. Somebody that’s going to want to get on a hoverboard is probably not in his or her 50s or 60s, and so I’m looking at it as a market limiter. How big could the world of hoverboards be?

EHang, it’s a multi-copter, VTOL [vertical take-off and landing] vehicle and it’s a single passenger. Each one of the companies that I mentioned, including EHang, is a progressive step towards the realization of flying cars becoming a reality. EHang is not a flying car; it’s a drone that you get in at some point, which kind of builds into maybe the ultimate modality of how something like an EHang could be used.

It could be a shared use — the near-term realization for flying cars might be through shared use, where you take an Uber ride to a pool of EHang vehicles and they get you across town a lot faster than driving with Uber. This may be a stimulus to a market, I think [that] a lot of flying car guys are thinking about that and trying to think about how to build the Uber-esque rideshare model.

I think EHang is an enabler, it is an entry point in the market. I think a lot of other technologies that you mentioned in terms of boards and bikes — it’s just too small [of] a space, but what it’s doing is each one of those things is pushing the envelope and making something like a flying car a reality.

What Terrafugia is doing with its first-generation vehicle, Transition – it’s a light-sport aircraft [with a] folded wing. [You can] drive it out of your garage, take it to a landing strip, which there is one within 30-50 miles of everybody in this country, and you fly to your destination.

If you encounter bad weather, you put down and drive to your destination or drive closer to your destination, which is why the FAA is intrigued with it and gave Terrafugia an exemption. You would need to be a light-sport aircraft pilot to do that, but it is a progressive step towards the flying car market.

For this market to happen, you’ve got to have rational vehicles with rational users and rational regulation, and then you will begin this progressive move. Rational vehicles, rational users and rational regulation are key to helping autonomous flying cars hit the market. Companies such as Terrafugia are working to make this a reality.This concludes part three of my conversation with John. In part four, we discuss how autonomous flying and land-based vehicle technologies could interact with each other.

This article first appeared on the Siemens Digital Industries Software blog at https://blogs.sw.siemens.com/thought-leadership/2017/08/29/what-prevents-autonomous-flying-cars-from-the-market/