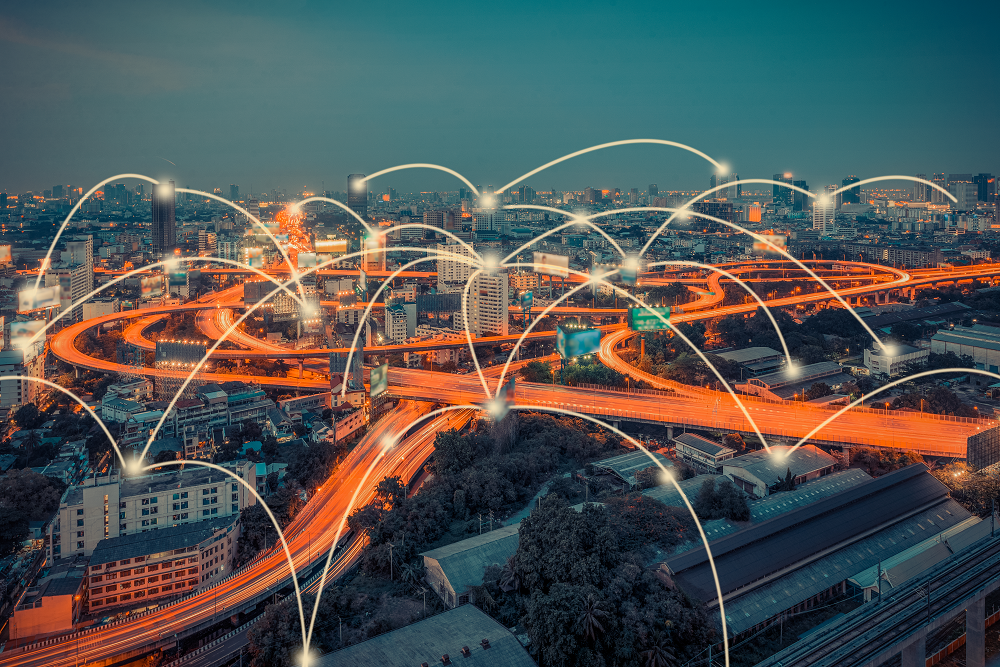 As the editor-in-chief of this blog, I’ve had the opportunity to learn about the amazing work my colleagues are doing at Siemens PLM Software and to see our audience’s response to this work.

One of the most consistently popular topics on Digital Transformations since its launch is our topic on the cars of the future. Edward Bernardon, the vice president of strategic automotive initiatives for the Specialized Engineering Software business segment here at Siemens PLM Software, leads this topic. Edward Bernardon, our Thought Leader for the cars of the future topic, is the vice president of strategic automotive initiatives for the Specialized Engineering Software business segment here at Siemens PLM Software.

Bernardon has already covered a lot of ground on this topic. He’s written about how today’s cars could follow the horse’s fate as autonomous car technology gains traction. He’s covered new ethical questions engineers and designers must answer. He’s highlighted PLM software’s role in making these cars a reality. And, he’s interviewed automotive industry experts about how they see composite materials and mobility as a service taking on greater roles with autonomous cars.

I recently spoke with Bernardon about how he thinks this topic will transform over the next few years and where our conversations will go. Here are some highlights from our discussion.

“When we started talking about autonomous cars, they were somewhat a new and novel conversation. Now they’re something people talk about at cocktail parties.”

We’ve come a long way since we started talking about this topic a year ago, Bernardon says. The overall conversation has transformed from highlighting potential paths autonomous car technology could take to highlighting what companies and the government are doing to get in on the action.

In Massachusetts, where Bernardon is based, the state legislature is considering a tax that would charge autonomous cars by the mile. The legislature thinks the state will lose revenue on the gas tax because autonomous car technology will be more electric-driven than traditional gasoline-burning vehicles, Bernardon said, pointing to this as an example of how the conversation is changing.

“Little by little, reality starts to set in, not only to the real value that autonomous cars are going to bring, but more significantly, to the challenges they’ll pose to be successfully deployed.”

“As autonomous car technology matures, you start to realize some of these more mundane issues you’ll have to deal with.”

After the initial excitement and enthusiasm for autonomous car technology set in, companies realized just how much work they had to do to make this technology available to people outside of their testing environments, Bernardon said.

He pointed to Google as an example. Initially, the company said autonomous cars would be on the road in three years probably because of early-on successful testing, he said. But early in 2016, the company revised its estimate to between three and 30 years.

What happened? From testing, Google realized the sheer number of issues which needed to be addressed, Bernardon said. If the environment was very controlled – a smooth road with white lines in a place with no rain, for example – the timeline was closer to three years.

“But when you get away from those perfect conditions, like an unmarked back country road or potholes, it could take a long time – closer to 30 years,” he said.

Bernardon pointed to the autonomous car testing happening near the Seaport District in Boston, where vehicle engineers are learning how to program the cars to respond to less than perfect road conditions, such as snow piles partially blocking a road or even seagulls landing in front of the cars.

These tests are a necessary part of learning about the intricacies of the challenges that autonomous car technology must address, Bernardon said.

The whole idea of connected vehicle systems or vehicle-to-infrastructure (V2I) communication will initially be deployed in conventional vehicles. However, what’s happening with the technology in conventional cars will ultimately apply to autonomous cars, Bernardon said.

He highlighted the work the Siemens Intelligent Traffic Systems division is doing to provide connected vehicle systems and V2I to communicate with conventional vehicles. Boston is now beginning to consider such technologies, but it’s been deployed for a while in other cities such as Tampa, Florida. With this technology, traffic signals have the capabilities to warn the drivers of properly equipped cars about situations they will encounter – for example, pedestrians in a crosswalk or a blocked intersection or even to pace traffic – with greater efficiency, he said.

Although autonomous car companies will eventually leverage connected vehicle technology, these companies first have to solve problems with getting their cars to recognize and respond to different situations human drivers face on the road every day.

“So autonomous car companies in the early stages of development may not be ready to incorporate all the information that V2I can provide,” Bernardon said.

But companies that can provide V2I technology, such as Siemens, must start working with cities now to implement it and get it fully working, he added.

“In a few years, when autonomous vehicle companies are more ready to start incorporating V2I, these systems will have already been deployed or are on their way to being deployed – this will help make autonomous cars safer in the future,” he said. Companies that are able to offer V2I technology solutions now, such as Siemens, must begin working with cities now to implement it and get it fully working.Special thanks to Edward Bernardon for speaking with me about his Thought Leadership topic. Stay tuned throughout the year to see the new and exciting content he has planned.

This article first appeared on the Siemens Digital Industries Software blog at https://blogs.sw.siemens.com/thought-leadership/2017/02/20/what-autonomous-car-technology-changes-should-we-expect-to-see/