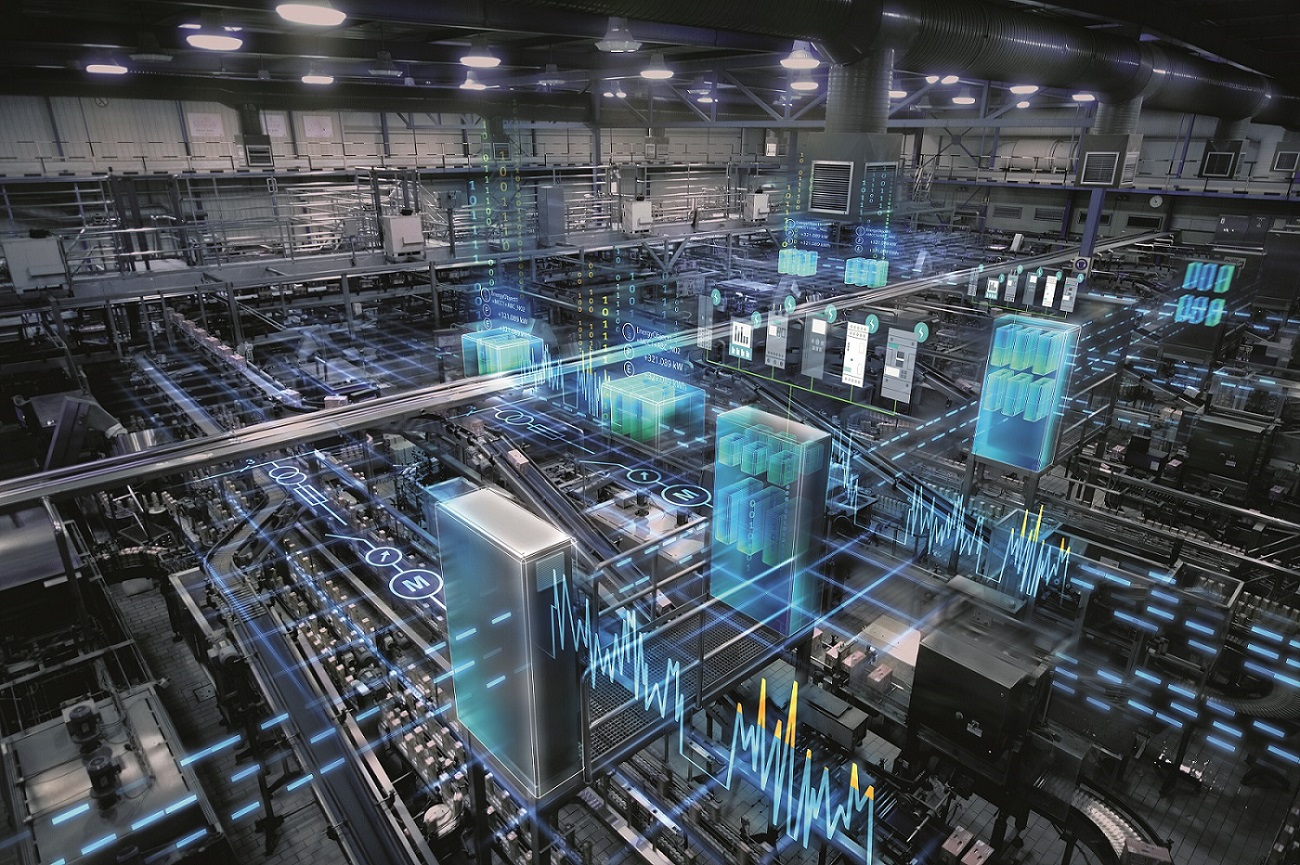 Nearly 90 percent of the companies in the Fortune 500 a half century ago aren’t in it today. Businesses have to work hard to survive today’s markets because of constantly changing conditions. Competition will only grow as digitalization takes over and new players enter the market, so what should businesses do if they want a profitable future?

Siemens PLM knows how to address these challenges because we’ve successfully managed them in our own business. We’re a valuable partner because we know what it takes to grow in the market and future-proof a business: we’ve done it and we keep doing it.

Why the Industry 4.0 initiative was launched

Overall productivity growth has dropped since the 1970s. There are a number of factors at play, but a lot of it has to do with the fact that our taste as consumers has changed. We want smarter products with microelectronics, semiconductors and embedded software.

But as products get smarter, their complexity increases. A modern Android operating system has 12 million lines of code, for example. And modern car has more than 100 computers on board that control every aspect of a car’s dynamics and a driver’s comfort. Products become even more complex if we include the ability to configure almost infinite combinations of colors, styles, accessories, engines, performance enhancements and interior designs.

Current manufacturing technology is struggling to keep up. It’s as though productivity, flexibility and quality are three mutually exclusive options that manufacturers have to decide between. The more the market expects a product to be individualized and of high quality, the more productivity suffers.

In 2011, the German government realized its manufacturing base would hit a brick wall if this continued. So, the government launched the Industrie 4.0 initiative precisely to find a solution to that large challenge.

It wanted to apply the same digital technologies revolutionizing the business world to manufacturing and offer bespoke tailoring of complex products at greater efficiency than mass production. The German government wasn’t interested in making incremental improvements. It was looking to make a fundamental paradigm shift in the way manufacturing worked: a fourth Industrial Revolution.

The new paradigm Germany had in mind involved moving from fixed lines to completely flexible factories. Products and machines communicate. Robots and humans work side by side. The intelligence of how products should be made are in the products themselves. Siemens was ahead of the game. By 2011, we had already been working on our digitalization strategy for a decade and developed or acquired many of the building blocks of what would become our Digital Enterprise Software Suite, including PLM, security, a collaboration platform and automation. Aware that the market would require convincing references, our attention turned inwards toward our own 300 factories.

Today, the Amberg facility in Germany that makes SIMATIC switchgear and industrial controllers is known as the “Industry 4.0 factory.” A lot has been said about it, but it’s worth looking at the highlights.

German chancellor Angela Merkel has visited our Amberg factory to see how it’s paving the way for Industry 4.0. Gartner analysts have told us that this is still a state-of-the-art factory. When Gartner customers want to talk about Industry 4.0, Gartner gives them our Amberg whitepaper and tells them they’re five years too late.

Amberg isn’t a large factory, but it’s fast. We produce more than 1 million products per month, roughly one per second. And they’re complex products. To be that quick, we need high-levels of automation and perfectly honed logistics. Normally, manufacturers would need long, stable runs of identical product configurations. But not in Amberg. We understood that was a thing of the past, and built flexibility in our business processes instead.

We have a growing portfolio of more than 1,300 products, all designed in NX and all managed in Teamcenter, for 60,000 different customers. We’re so efficient introducing new products into manufacturing that we can guarantee a 24 hour lead time. On the shop floor, there’s an eclectic mix of products flowing simultaneously through the plant.

There’s an optimized plan for each product built into its Bill of Process by Tecnomatix. SIMATIC IT individually guides products around the plant, coordinating machines and people that collaborate to build products configurations they may never have seen before.

Try achieving those levels of speed and flexibility in a traditional plant and you’ll pay with huge amounts of rework. We know of one European manufacturer that spends more on rework than on research and development, for example. But in Amberg, despite the fact that humans still perform 25 percent of operations, we can achieve a defect rate of just 11 defects per million. That’s 99.9989 percent perfection. We achieved this through digitalization. We created a digital twin of the complete value chain. Designers, engineers and operators can collaborate in a completely virtual world for product design and testing. We optimize every aspect of production in the virtual world before we ever commit a physical resource in the real world. By attaching the products to little buggies and by using our manufacturing execution system to individually route each product around the factory, products can interact with people and machines in up to 50 million daily conversations.

There’s no latency. There are no stockpiles or no wasted resources. Products are individualized and manufacturing is future-proof. This is the promise of Industry 4.0.

As part of the Siemens community, we’re privileged to be able to talk to our customers about this with the knowledge that we’ve already done it. We can take customers to see Industry 4.0 in action, and we can then help them on their journey to becoming their own digital enterprise.

This concludes part two of our series on Industry 4.0. In part three, we examine the necessity of incorporating Industry 4.0 into future business plans and what’s next with Industry 4.0 and digitalization.

Tell us: How would you implement the Industry 4.0 facets into your own business?

With more than 20 years of experience, first as a manufacturer and then with Siemens, Alastair Orchard has focused on the gains in operational efficiency that Advanced Automation, MES and MOM deliver. He now focuses on Industry 4.0 and the consumerization of manufacturing. Alastair currently leads a global team running the Digital Enterprise Project to help customers take advantage of the synergies possible between product ideation, realization and utilization through the digital transformation of their business processes. Alastair holds an engineering degree in chemical engineering from the Loughborough University of Technology in the U.K. and lives in Genoa, Italy with his wife and four children.

This article first appeared on the Siemens Digital Industries Software blog at https://blogs.sw.siemens.com/thought-leadership/2016/05/24/why-siemens-continues-to-be-one-step-ahead-of-industry-4-0/