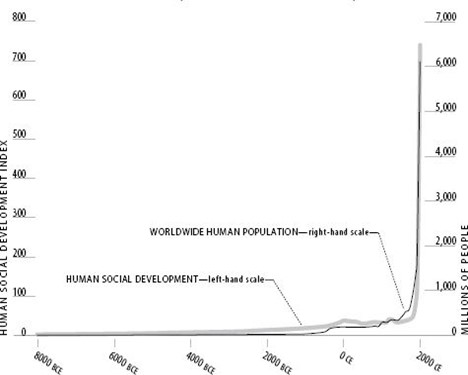 This article first appeared on the Siemens Digital Industries Software blog at https://blogs.sw.siemens.com/thought-leadership/2016/04/26/how-industry-4-0-grew-out-of-previous-industrial-revolutions/