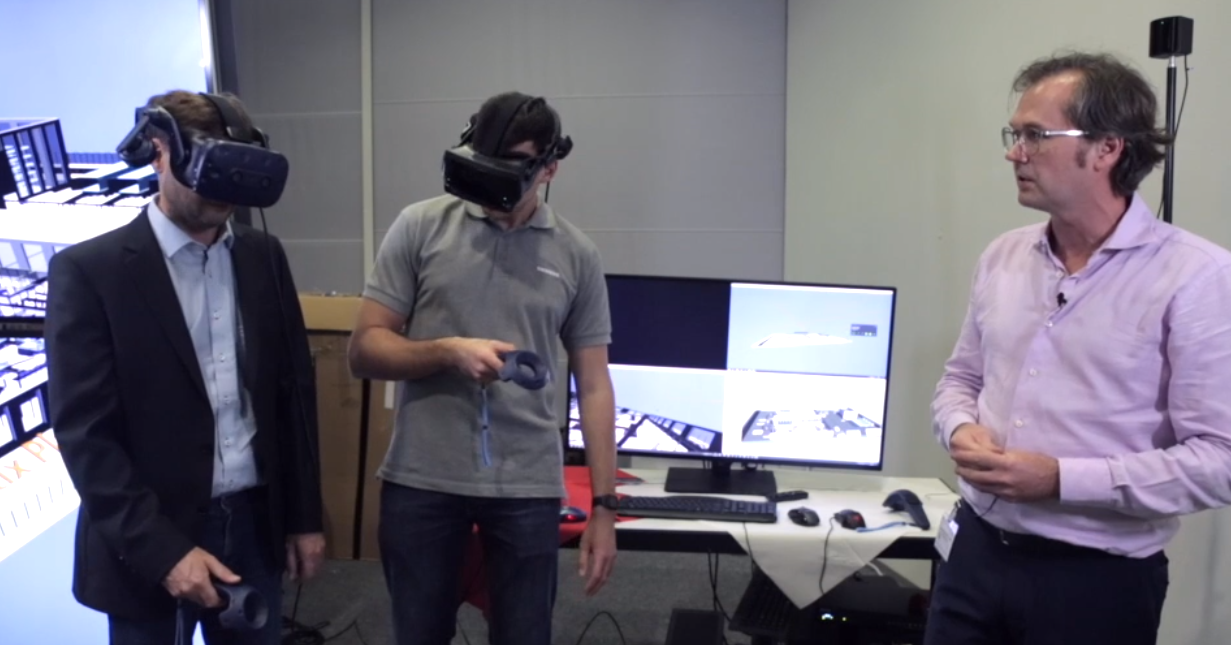 more3D GmbH & Co. KG CEO, Eduard Kinas, has nearly 15 years of experience with Virtual Reality (VR). He joined the first steps into VR and took an important part in the evolution of VR hardware when he started working for more3D. In addition, he supervised the development of VR software and continues to do so as managing director of more 3D.

MoreViz is one of the notable results of his work with more3D. more3D presented at the 2019 Realize LIVE for Simulation conference on the pioneering moreViz software.

About the video: After a short outline of the history of virtual reality (VR) a detailed picture of the profit of VR in connection with Plant Simulation is drawn. An interactive demonstration of the VR bridge, moreViz, is the complement of the presentation.

This article first appeared on the Siemens Digital Industries Software blog at https://blogs.sw.siemens.com/tecnomatix/video-virtual-reality-for-plant-simulation/