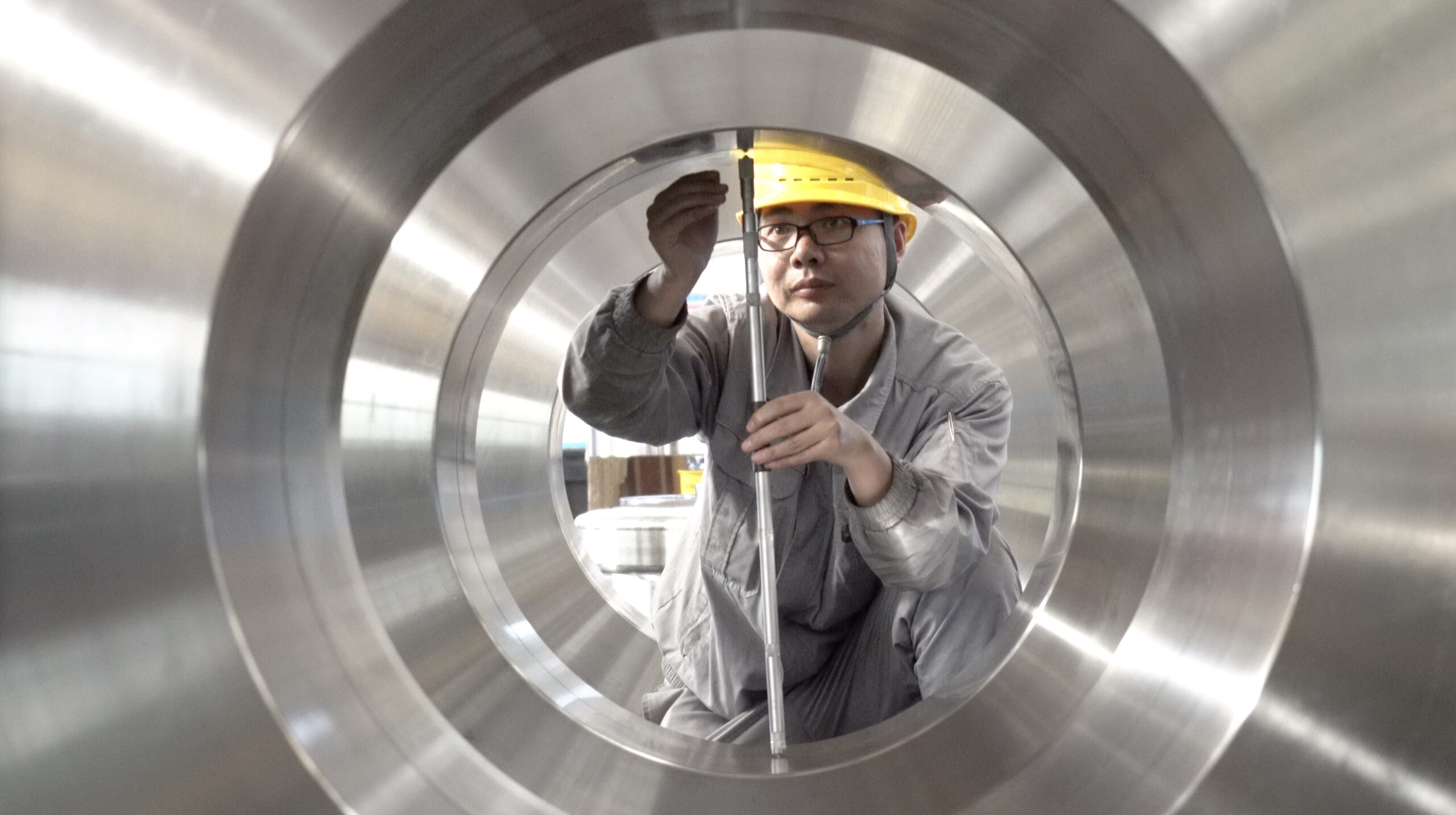 By simulating the production and logistics processes, the Xingtai Machinery and Mill Roll team effectively discovered several problems that are otherwise difficult to detect at the static design phase.

Using Plant Simulation, Xingtai Machinery and Mill Roll optimized the plant plan. One of the optimization considerations for a steel sand box area was whether to add a flat car track. Plant Simulation helped the team to easily verify the option by running the simulation and comparing the results. The simulation determined that adding a flat car track would reduce the moving distance of the overhead traveling crane by 1,600 meters and reduce working time by 27 minutes per day.

The team used Plant Simulation to discover that a flat car did not return to the waiting position for the next batch of material according to the batching schedule. The flat car was still in the melting span, and the material on the flat car had not been consumed, so the next batch of material could not be distributed on time. The error in the logistics design was easily understood when the team compared the simulation data with the input data table. The problem was finally solved by adding a spare material plate.

Simulation has helped to accurately identify and correct other problems, such as the interference of a moving crane with other cranes and equipment. The ability and efficiency of Plant Simulation to help discover problems introduced at the static planning phase is highly valued by the company.

This article first appeared on the Siemens Digital Industries Software blog at https://blogs.sw.siemens.com/tecnomatix/simulating-production-saves-millions/