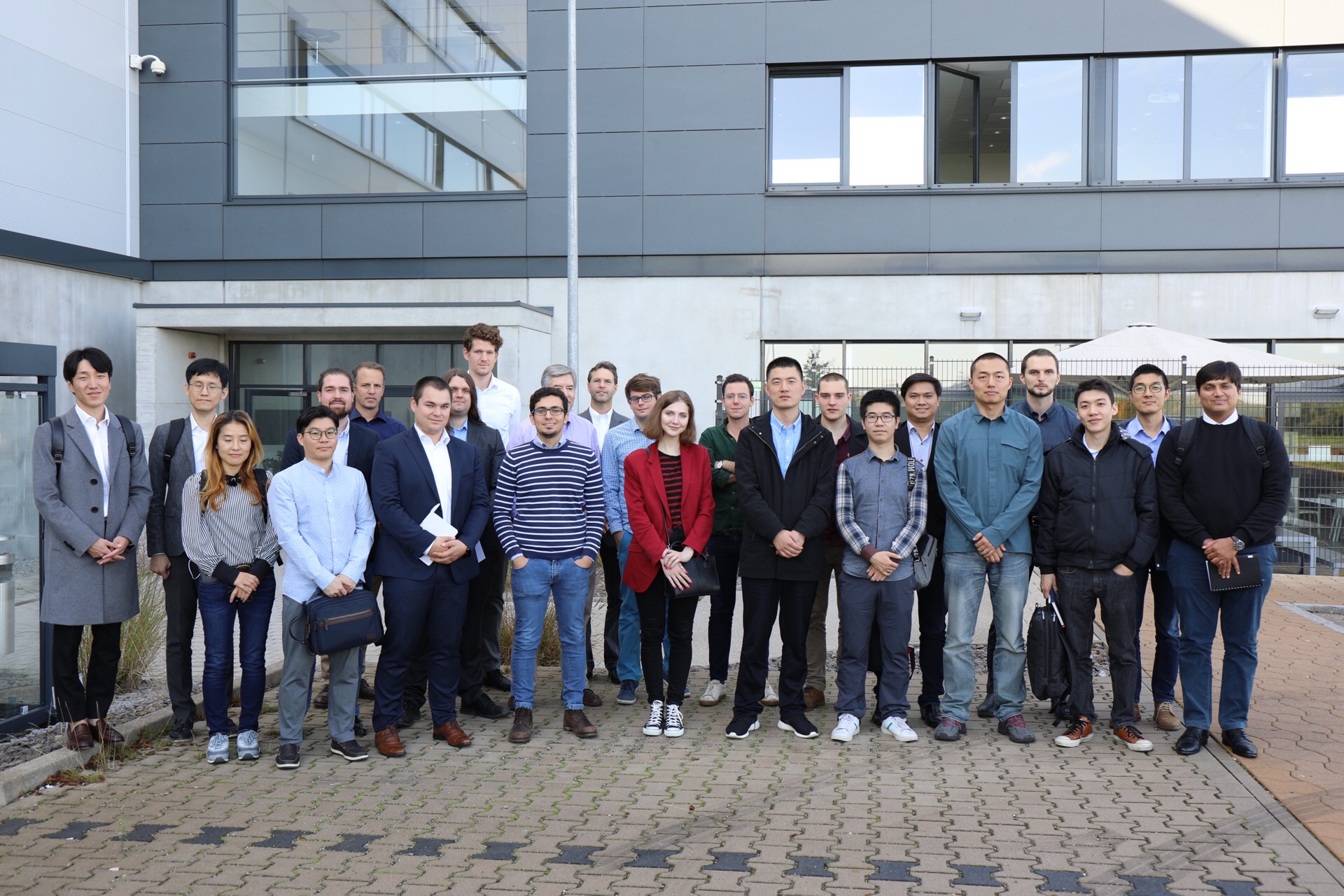 Day one of the Realize LIVE for Simulation Conference began with a tour of HUGO BOSS AG in Germany. It is one of the world’s largest shuttle warehouses in the consumer goods industry. The tour was led by André Wiesner. André Wiesner has worked for Hugo Boss since 2006 in the Global Logistics Strategy & Planning department. He is the intralogistics project manager for the new central distribution center for flat packed goods.

SimPlan AG used Tecnomatix Plant Simulation for the HUGO BOSS simulation. The simulation started with the determination of the required buffer sizes and the conveyor technology in the design phase of the new distribution center of HUGO BOSS AG. This was followed by the support of the detailed planning. The detailed model included the various warehouse areas, incoming goods, order picking, packaging, value added services and shipping. The offers of the individual system providers were checked and compared on the basis of the simulation in order to examine the functionality and feasibility of the offered system even before the contract was signed.

Dirk Wortmann finished his studies in computer science at the GKS Bad Homburg in 1988. He started his professional career in a Frankfurt engineering office and was involved in the development of simulation software and the implementation of simulation projects in the field of production and logistics. In 1992 he founded the company SimPlan together with his partner Sven Spieckermann. From the founding until 2013 he had been a member of the board. From 2010 to 2018, he set up and developed SimPlan’s Chinese subsidiary in Shanghai.

Another group of Realize LIVE for Simulation conference attendees gathered for a tour of automotive supplier, Robert Bosch GmbH Feuerbach and walked through their production line of exhaust gas sensors. They learned about Industry 4.0 at Bosch Feuerbach, got production insight into their online spindle monitoring and energy observation, and visited the hardening department. They also got to see the common-rail high-pressure pump CP4 housing production and the CP4 assembly.

Read about Day 2 of the Realize LIVE for Simulation Conference, October 16, 2019.

This article first appeared on the Siemens Digital Industries Software blog at https://blogs.sw.siemens.com/tecnomatix/day-1-realize-live-for-simulation-conference-2019/