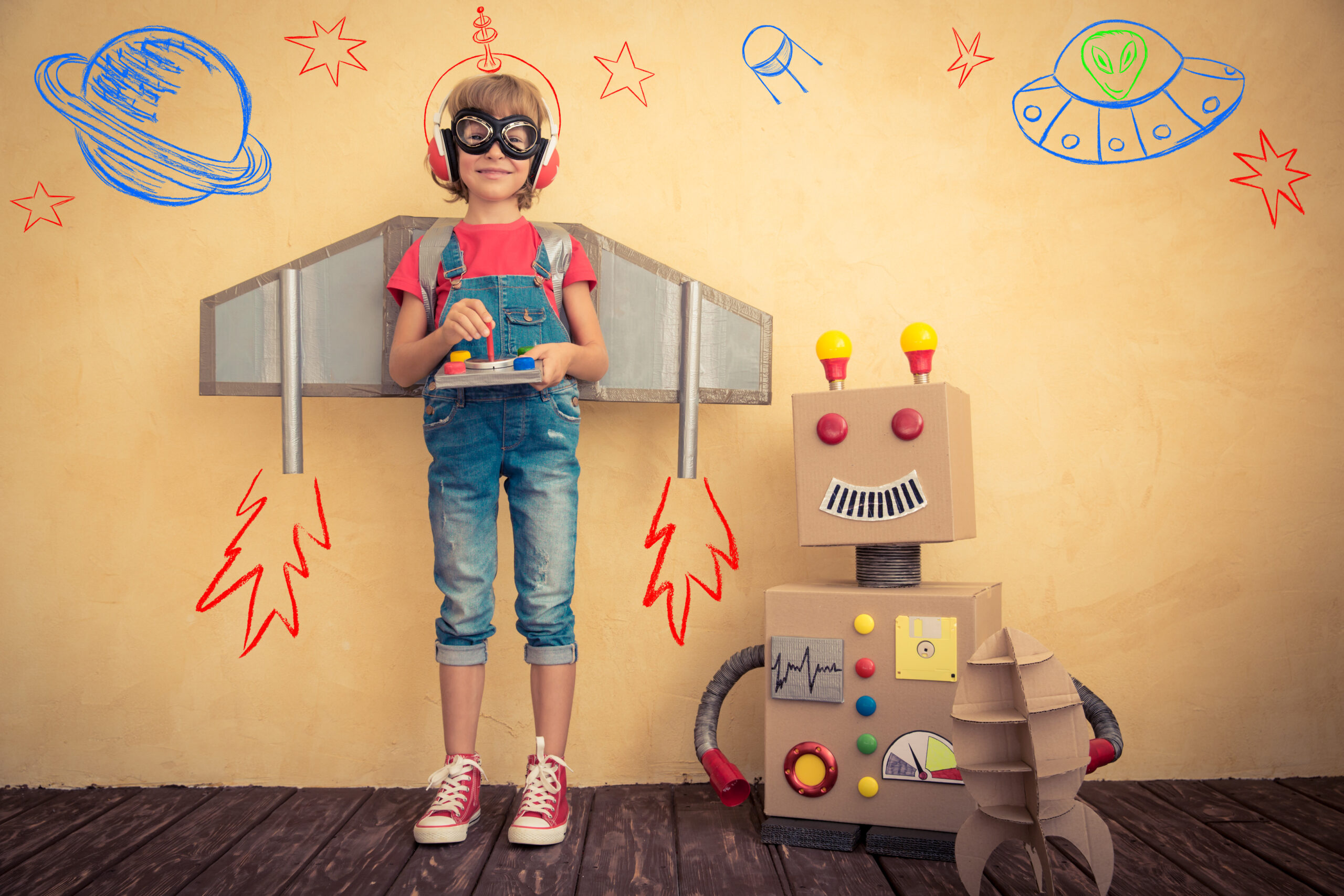 Can a systems engineering process help you achieve pain-free product development? Can you create a systems architecture to minimize your pain? Can you raise pain-free kids?

As a young engineer out of college I was working with a group of senior ‘grey hair’ systems engineers that were working on missile guidance problems. These PhD-types ate lunch together so I got in on some interesting lunch-time conversations, including a discussion about issues they were having raising their teenagers. As engineers do, they picked up a napkin and started drawing/developing a guidance/systems engineering theory about raising/engineering kids.

Here’s what they came up with:

The engineers at the table decided to apply guidance theory to adjust the child’s perceived intelligence curve to minimize the parental pain area. So, they flattened the trajectory of the child’s perceived intelligence curve minimizing pain by making sure the direction was set early (given guidance tenants, they agreed the child needed to pointed/traveling the right direction by the time they were 4 years old—otherwise serious pain might be involved).

Their theory: The earlier you get parenting right, the less pain you will have later. When my son came along, I tried to apply this theory … he’s just now entering his teenage years, so I’ll let you know how it worked.

Ok, so what’s the connection to systems engineering a product? Since time is marching on for any product development effort, like raising kids, you have a limited time to define the direction, establish the scope, and ensure the plans being followed.  Failing to establish the direction and constraints early enough results in serious project pain (schedule, late nights, $$$, lawyers, etc.)

This theory has the backing of some serious product thinkers, for example, Simon Ramo (that’s the R in TRW) said, “all the really bad mistakes are made the first day of a project”. Why such a big impact? That’s because I don’t know of any other discipline where even making no decision is a decision because everyone else is moving on with or without you. Detailed design decisions without advanced direction are like standing in the middle of a concrete pour and finding out mid-way through a project that you forgot to put in the rebar and set the forms.

So given that we have to do a good job of systems engineering, which entails creating the systems architecture needed to set the direction for a product, what are we doing to address it in the PLM solution space?

We’re supporting the systems engineering process by enabling you to integrate functions, interfaces, decisions, etc., into Teamcenter. You can establish the system architecture, the constraints, et al in the same place as the rest of the product knowledge. This will enable chunk-of-project reuse, proactive problem avoidance, and more robust products with fewer redesigns.

We will keep you apprised of our progress through this blog and other means. While executing this, we have a number of topics to cover with you so you can ‘systems engineer’ your organizations to take advantage of the integrated system engineering features when they arrive:

…and more. We hope you’ll join us for the systems engineering journey, and good luck with your kids!

Mark Sampson is the product manager/evangelist working on integrating systems engineering into the product development process.

This article first appeared on the Siemens Digital Industries Software blog at https://blogs.sw.siemens.com/teamcenter/integrated-systems-engineering-secrets-to-engineering-your-kids/