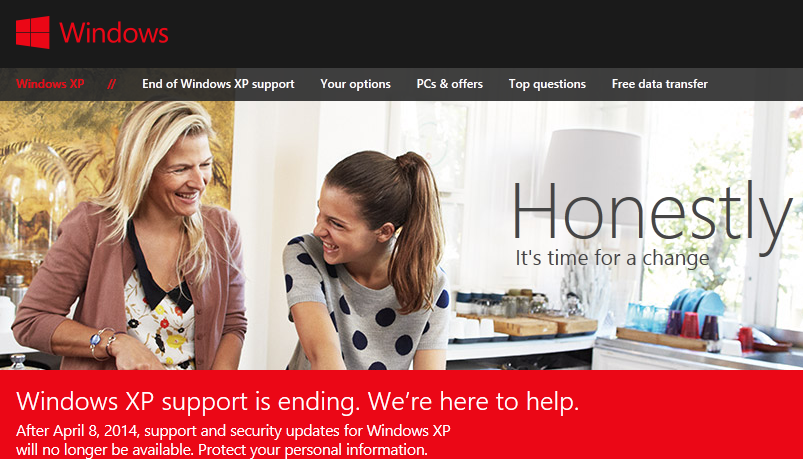 Some Solid Edge users have a reputation for being obstinant, and clinging to the past. So I mention this gingerly: Windows XP support is ending. You may be able to continue using it for some time, but Windows will not longer offer updates, fixes, or other support. That isn’t much of a problem, really, except for the security updates. As XP ages, the hackers know that anyone still using XP is probably an easier target. Personally, I like to switch early, but not so early that I’m using pre-release software. And switching at all has its limits. Also, technical OS users have different requirements. Years ago, we had Windows 95 for home users and Windows NT for technical users. Eventually the home and technical OSes were merged into WinXP, which many of us have been very happy with for a long time. For those of you who liked XP, Windows 7 will be a nice comfortable upgrade. It has some additional tools, but not really any drawbacks that I recall. I’m using Windows 7 on all my current machines except one (my Windows Surface tablet).

The other option at this point is Windows 8.1. Windows 8.1 is that social-friendly tile-laden interface. Yes, Solid Edge runs on Windows 8.1. When Windows 8.1 came out, a lot of people pointed out that this release was going to be hard to adopt in the workplace. It pushes you into things that are often not allowed at work, and if you don’t want to work that way, it can be cumbersome to use. Microsoft may be getting ready to split back to home and professional OS, but if you have to make a decision now, this won’t help you.

The good part of Windows 8.1 is actually the .1 part. This I believe allows you to boot to the desktop, and gives you your Start button back, which essentially turns it back into Windows 7.

Given the need to upgrade right now for use with professional desktop applications, I would select Windows7. You can still get Windows 7 on Amazon.com. It’s the same price as Windows 8.1.

Solid Edge Startup Spotlight: Flying through virtual worlds… March 10, 2021 During his time at the MIT Media Lab, Patrik Künzler came up with the idea of developing a chair that…
Sophia Valentine cuts a clear path with a CNC plasma cutter… February 16, 2022 Discover how 20-year-old Sophia Valentine uses self-taught sketching, 2D CAD, sheet metal and welding skills to operate a CNC table…
The hidden cost of swapping CAD kernels July 22, 2021 A CAD system’s geometry kernel is the heart, brains, and engine of the application. Kernels act as the bridge between…

This article first appeared on the Siemens Digital Industries Software blog at https://blogs.sw.siemens.com/solidedge/windows-xp-end-of-life/