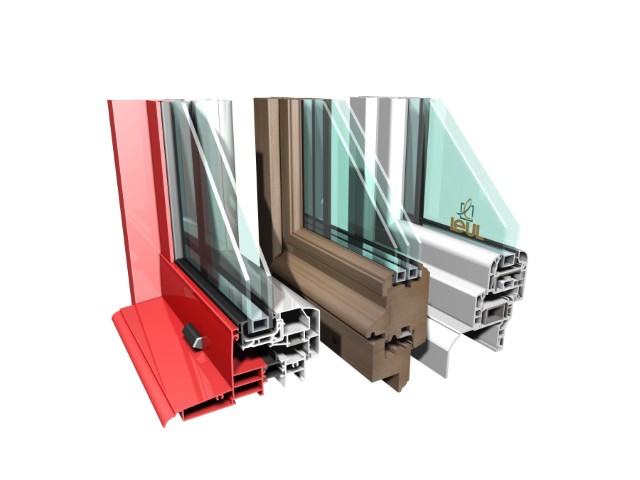 Today I want to pay homage to two geniuses of the CAD world that no one has ever met before. In fact, we don’t even know who they are. I call them Um and Ug. Um and Ug were hunters who lived before the time of high end graphics cards, before the time of television or radio, before the English language, before Stonehenge, and even before written language. Yes, the people responsible for modern CAD probably sat in a dimly lit room (or cave) and didn’t talk much, much like today’s CAD users. The thing that Um and Ug did that was revolutionary was that they developed the idea of abstraction.

You see, Ug was out hunting yesterday and he saw a big mastodon. But he couldn’t kill it himself. Um was just sitting there doing nothing. Ug wanted Um to help him kill the mastodon so they could have a big party, but the only way he had to communicate was to jump up and down, wave his arms, and make crazy sounds.

But then Ug got this crazy idea. He kind of chuckled to himself a little, but thought “what do I have to lose?” So he stuck out one finger and started dragging it through the sand. He ran out of room, cuz, you know, a mastodon is huge, and it was just a starter cave, but he did the best he could to make a shape in the sand that represented the mastodon. It might not seem like it to you today, but for Ug on that dreary day in the cramped cave, going from the mental image in his head as he remembered the mastodon with excitement to the outline in the sand that represented the mastodon was a huge leap.

Then Ug added the tusks, and he could see the wheels working in Um’s brain. There’s a link between this path in the sand and that animal. But more importantly, there’s a link between an idea in Ug’s brain and an idea in Um’s brain. This was the first breakthrough in CAD. It’s a technique called abstraction, where you use a simple idea to represent a more complex idea. Lines in the sand, cave art, paintings, technical drawings, photography, television, movies, computers – all methods of visualizing 3 dimensional objects on a 2D medium. These days we use abstractions all the time to help us understand more complex ideas, and sometimes it becomes difficult to know where the abstraction ends and reality begins. CAD and visualization tools create surreal imagery that helps us understand the inner workings of complex mechanical assemblies.

This article first appeared on the Siemens Digital Industries Software blog at https://blogs.sw.siemens.com/solidedge/we-owe-it-all-to-cave-art/