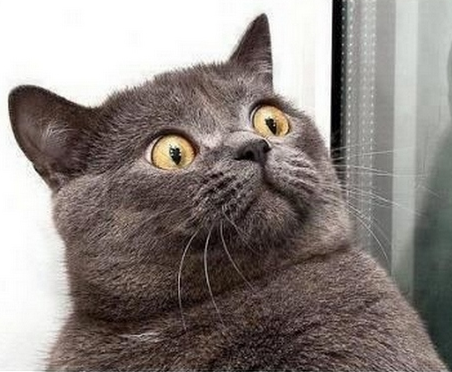 Many of you may be unaware of the event at previous SEU meetings called the “Design Better Challenge”. The Design Better Challenge was a competition to see who could model a part and make a change to it in the least amount of time. Rick Mason won the first two challenges. One of the prizes that Rick won, unbeknownst to him, was the privilege/obligation to lead the competition this year (not really, but I’m writing the blog post, and I’m making this up as I go).

In this year’s sequel, the Design Better Challenge: Downunder Blunder Rick is going to amp up the competition a little, and give it a little backstory to maybe make it more interesting.

The Downunder Blunder will involve competitors doing some modeling, some assembly work, drawing reading, and fixing a mistake in the original data caused by Rick’s waning eyesight. You can use Ordered or Sync Tech as you see fit. Prizes will be awarded for the three fastest overall times.

So this is an invitation to join Rick at Solid Edge University in Atlanta at 4:30 pm Tuesday, May 13th for a little fun and a test of your skills. There will be some cool prizes (to be announced), and maybe you can be crowned the 2014 Downunder Blunder Wunder, along with the right/priviledge/obligation to run the challenge next year. Ricks’ cat and Mrs. Rick have contributed to this story. Apparently the whole idea came from Mrs. Rick, and the cat did some modeling for promotional materials.

Remember that if you sign up before March 28, you can save $50 on Early Bird 2. You can save even more by bringing 3 people, and only getting charged for 2.

This article first appeared on the Siemens Digital Industries Software blog at https://blogs.sw.siemens.com/solidedge/seu14-fix-the-downunder-blunder/