Human technical prowess relies heavily on the conversion of energy from one form to another, to meet our needs. Physiological needs underpin  Maslow’s pyramid of all our other ones. The availability of hot water is in turn important for that. Likely we’ve been heating water since the early Neolithic, converting chemical energy stored in wood to heat (radiative and convective) which in turn raises the temperature of a vessel of water. Despite some forays to the moon and a landing on a comet, the intervening years of human endeavour have seen little evolution of this water heating approach. 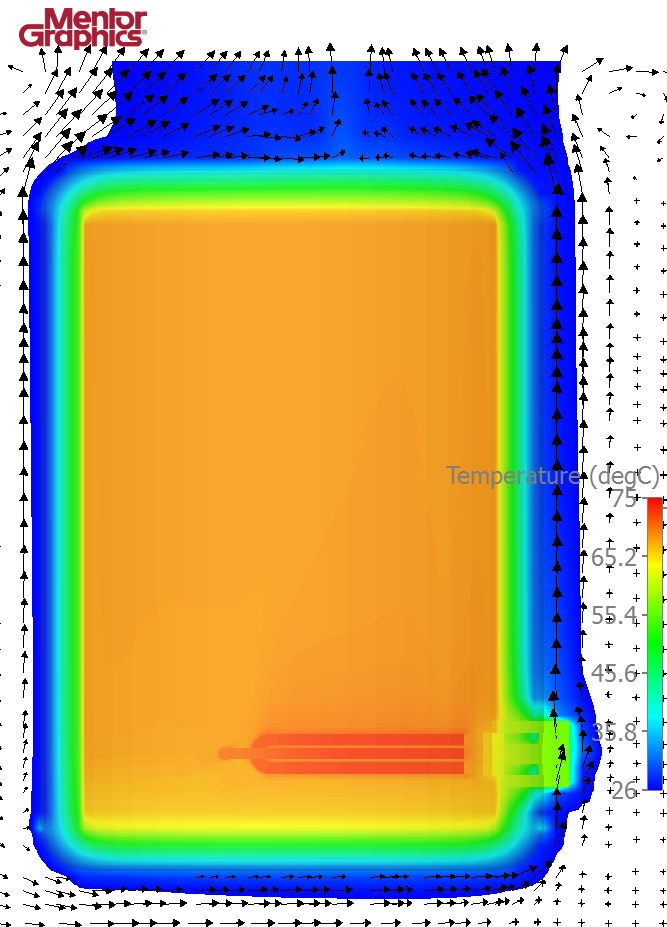 What is considered socially acceptable has changed much in the last few decades. Smoking was commonplace on TV and in film up to the 80s, today such on-screen behaviour is rare and roundly condemned. I wonder what will be considered similarly abhorrent in 40 years time? May well be wastage generally, for energy especially.

“Look Dad, look at them on holo-vid heating their water in a tank and leaving it there to cool down before they even used it. Yuck!” 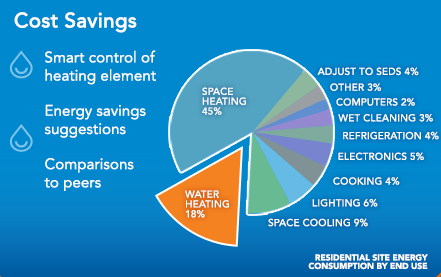 Sunnovations, hopes to address hot water heating energy wastage through a kickstarter supported product called Aquanta. It’s neat in that it will learn when best to heat the water so that energy is converted as close to the time of use as possible. Limiting how those Joules you add might otherwise float away over time, like money in a casino. The ability to compare your energy efficiency with your peers might well be the start of a social revolution in acceptable behaviour.

Simulation plays a critical role in predicting the energy efficiency of a proposed boiler tank design. Be it the cost effectiveness of lagging, the balance between a hot enough temperature to achieve pasteurization of for example Legionella pneumophila but not so hot as to scald, the time it takes for the temperature in a water tank to drop back down to ambient, all of these and maybe more I’ll investigate using the CFD (computational fluid dynamics) simulation capabilities of our tools such as FloTHERM, FloEFD and Flowmaster.

This article first appeared on the Siemens Digital Industries Software blog at https://blogs.sw.siemens.com/simulating-the-real-world/2014/12/15/domestic-hot-water-heating-wat-er-waste-of-energy-part-1-pun-intended/