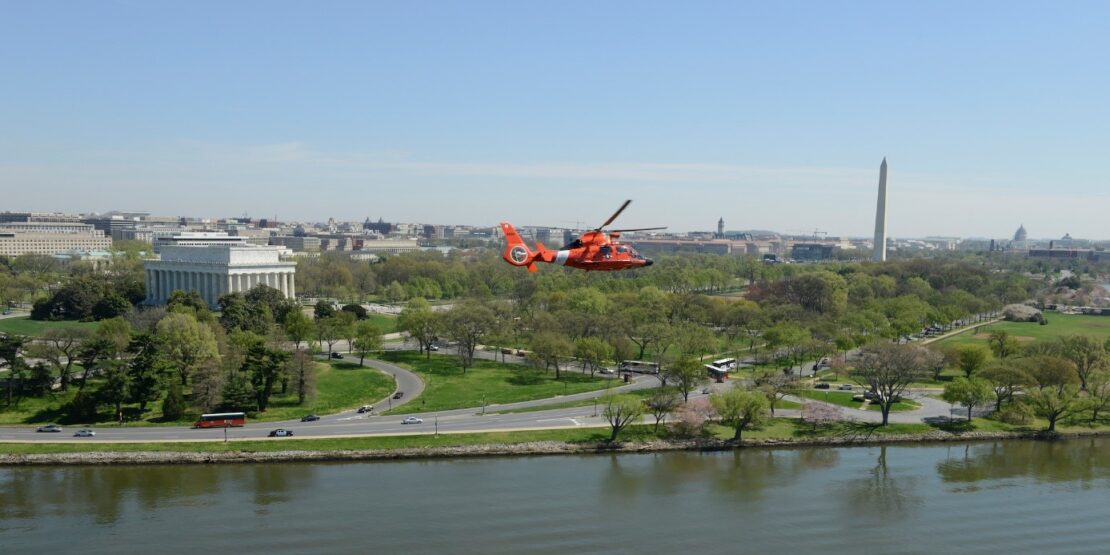 Figure 1 : helicopters accomplish a variety of missions, ranging from transport to public safety and security. UAVs are a good candidate to support or even replace them, bringing economic and environmental benefits.

The contribution of Simcenter Amesim to the European research project COMP4DRONES, for safe and autonomous drones.

The other day, I was enjoying a summer afternoon in the city’s park with family and friends, when my attention was drawn by the noise of a helicopter. As it was hovering just a few kilometers away, I realized it was a police helicopter surveilling a demonstration organized in the city center. While my kid was enthusiastic to be able to look at it for so long, the noise became a little annoying for the rest of us. This triggered a conversation with my friends on the risks of having a helicopter flying in the city center, the costs of the operation and the environmental impact. We all wondered, why don’t they use drones for all of these kinds of operations? Or better still: when will it happen?

Unmanned Aircraft Vehicles (UAV), also commonly referred as drones, are air vehicles and associated equipment that do not carry a human operator, but instead fly autonomously or are remotely operated [1].

Drones can perform a variety of operations that manned aircrafts struggle with, bringing significant economic savings and environmental benefits. Drones have seen an increasing amount of attention as an evolving industry. Up until recently, drones were mostly used for defense. The game has changed now with leisure drones already selling in the millions. This development of small and cost-effective drones has led to a variety of uses that businesses and public institutions are starting to leverage to reduce risk, optimize processes and drive new forms of customer and societal value. Among the most discussed applications, one can find: public safety and security, aerial imagery, agriculture, mapping and surveying, energy and delivery [2].

However, the use of drones for these applications, especially those in populated areas or into non-segregated airspace, is currently not possible without the development and validation of certain key enabling technologies to manage the flight [1]. Drones’ innovation is often limited by the dependence on interoperable proprietary technologies. COMP4DRONES [3] is an ECSEL JU project that will provide a framework of key enabling technologies for safe and autonomous drones.

The project aims at accomplishing the following goals:

1. Ease the integration of and customization of drones embedded systems

The first key benefit that system simulation brings to drone design, is the analysis of the vehicle performance under different operating conditions and for different missions. Thanks to its wide choice of library and components, Simcenter Amesim allows to model several aspects of UAV’s design. Considering a common multi-rotor drone, Simcenter Amesim enables to model and simulate the vehicle’s flight dynamics, the behavior of electric motors assuring the propulsion, the controllers and the batteries performance including their thermal behavior. These can be evaluated at any instant along the drone’s mission, and for different operating conditions, like failure events, different payloads (i.e. mass and inertia), resistance to disturbances such as wind dusts, etc. On one hand, the ability to estimate the systems performance helps drones users formulate accurate performance requirements to drones manufacturers and, on the other hand it helps drones designers to verify these requirements.

The second key benefit deals with virtual systems integration which, thanks to Simcenter Amesim multi-physics modeling capabilities, can be achieved from the early phases of the design cycle. Early integration is key to discover unexpected interactions among systems, reducing integration errors and accelerating a design maturity before physical prototyping.

The third key benefit is Simcenter Amesim’s innate scalability modeling approach. Each component is described by tabulated data and/or nonlinear time-dependent analytical equations. More than one modelling option can be proposed by the same component (i.e. tabulated approach or analytical equation), and the choice is made by selecting the preferred submodel. This mixed-fidelity approach provides the benefit of scalable modelling strategy, where the model accuracy can evolve along with the design cycles as design decisions are made and more information of the product becomes available. Furthermore, Simcenter Amesim support real time applications for integration of the plant models with software and controllers with Software or Hardware in the loop techniques. This allows to support the product lifecycle, from early design to entry into service and operations.

The fourth key benefit is about supporting drone’s modularity. Modularity is fundamental to realize the concept of product “family” and hence increasing the design and operation cost-effectiveness of a drone. This can be achieved by identifying interfaces between the different modules between the components.

Simcenter Amesim contribution to COMP4DRONES for safe and autonomous drones

The contribution that Simcenter Amesim will bring to the COMP4DRONES project is based on the three points detailed below:

There is still a lot to be done to make drones efficient and reliable enough to see them safely operate in in populated areas. To make this happen, private industries and governmental agencies are jointly investing on research and development projects. Siemens is doing its part, providing best in class simulation tools. I bet that in a couple of years we’ll get used to see drones flying over our heads to perform maintenance, surveillance, parcel transport and other public relevant services. I also bet kids will love it.

About the author:
Federico Cappuzzo is a product manager for Simcenter Amesim with the Aerospace and Defense team. He believes that system simulation will make the difference for the challenges that lie ahead for the aerospace industry. Currently, his work is focused on showing the benefits of system simulation in the fields of flight performance, hybrid-electric propulsion and autonomous drones.

“This work has received funding from the European Union’s Horizon 2020 research and innovation program under the grant “Framework of key enabling technologies for safe and autonomous drones’ applications” (COMP4DRONES-826610).”

4 Myths about AI in CFD April 6, 2021 As Artificial Intelligence (AI) has become more ubiquitous in our everyday lives, so too has confusion about what it is…
Model-based design from ICEs to ICUs: Bridging the… November 10, 2021 The events of the past few years have turned global attention towards health and, more specifically, healthcare. From the images…
Drone noise: an inconvenient truth? September 8, 2021 Drone noise can destroy a business with an estimated value of 33 billion dollars by 2030. Simcenter 3D Acoustics can…