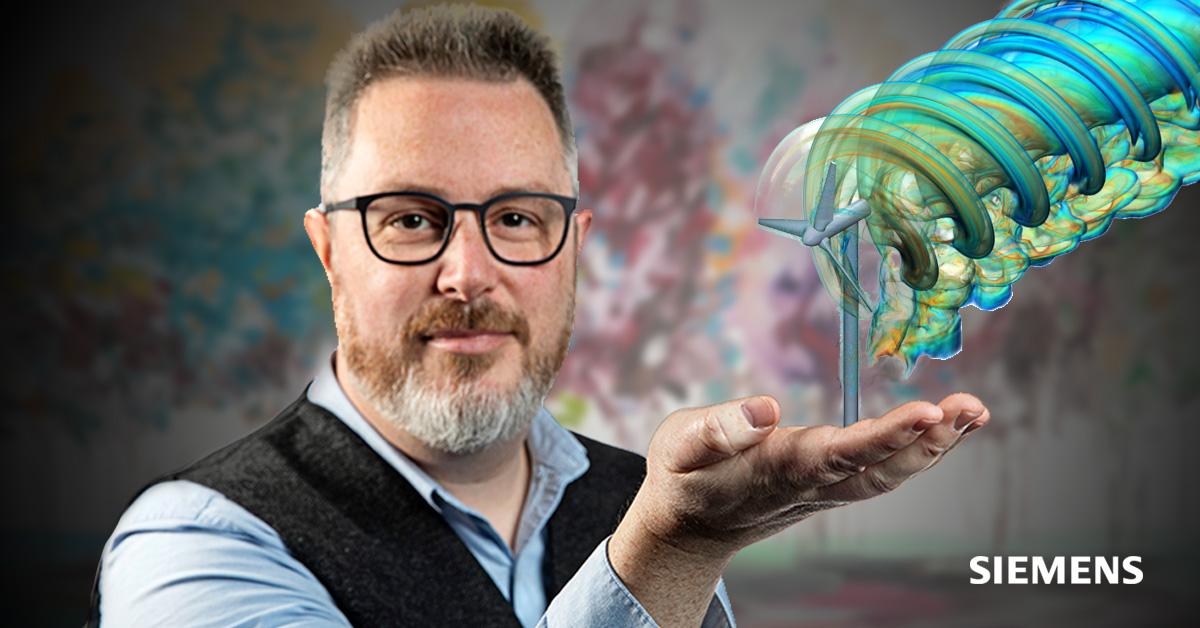 Although the term “Digital Twin” was first coined in 2002, the term didn’t really enter the public consciousness until about 2016. By 2018, according to prominent analysts, the digital twin had reached a position of “maximum hype”, predicting that the digital twin was 5 to 10 years from maturity. That time is now.

Although you could argue that digital twins have been around for a while, as initially conceived, most digital twins were highly complex – capturing all of the relevant physics – but also complicated, involving the interaction between lots of different software and hardware systems.

In 2023 the digital twin concept is evolving into something much slicker and incredibly practical:  the executable digital twin (or xDT).  In simple terms, the xDT is the digital twin on a chip. The xDT uses data from a (relatively) small number of sensors embedded in the physical product to perform real-time simulations using reduced-order models. From those small numbers of sensors, it can predict the physical state at any point on the object (even in places where it would be impossible to place sensors).

I spoke with Siemens xDT expert Ian McGann and asked him about the five things that make executable digital twins practical and relevant in 2023, based mainly on his recent experiences in building digital twins of offshore wind turbines.

“For a land-based wind turbine, I can easily walk up to it, and plug a device in. I can say, ‘give me your updated status; everything is easily accessible,” says McGann. “Out in the middle of the ocean, nothing is easily accessible. It’s much more expensive in terms of time and resources. It can also be dangerous in the wrong weather conditions. This means I don’t want to go and do regular maintenance every six months if I don’t absolutely need to. So, I really need the wind turbine to tell me ahead of time when it’s going to break.”

Traditionally this problem was (and still is) tackled by collecting lots of operational data from existing wind turbines. This data is used to construct a statistical model to predict when some essential component of an individual turbine might fail.

“These algorithm-based approaches are too reactive for something like a wind turbine for which I don’t necessarily have a lot of data and for which failure modes might be particular to a specific installation or use case. We need a more industrialised approach.”

According to McGann, that is where the executable digital twin (or xDT for short) comes in.

“During the development process, we rely on embedding physical sensors into a product – for example, a wind turbine blade – so that we can validate our simulation models and gain confidence that they are providing sensible predictions,” explains McGann. “There might be hundreds of sensors embedded into a test blade.”

“Ideally, we’d like to have our production turbine blade providing that much data, but no one can afford to build hundreds of sensors into every blade,” says McGann. “But the good news is that with the xDT, we don’t need to because we can replace them all with two or three sensors and a physics-based model that can predict response data at any number of ‘virtual’ sensor locations”.

What is happening here is that the executable twin is running real-time simulations in the background, which allows it to reconstruct data across the whole model that corresponds with the known data measured at the limited number of actual sensors. This is not “extrapolation” but a physics-based prediction.

“You have to have known inputs, so the virtual model needs to know where the sensors on the real model are located, but the output can be anywhere on the whole model,” he explains McGann. “You can even put “virtual sensors” in places that would be impossible on the real blade.”

Of course, we are not just talking about training a prediction model in the lab and then deploying it in the real world. To be useful, the executable digital twin must adapt and learn from its environment. According to McGann, that’s not a problem; it’s one of its strengths.

“We can augment the xDT with new data using Kalman filters, where we make it smart,” says McGann. “So, the xDT updates itself. What happens is you get data coming in, and the model says, ‘Oh, this is new data, I don’t recognise it!” so it correlates the known inputs with the known outputs, and the model automatically adapts. It says, ‘I’m going to match whatever you’re telling me is the input.’ And it gives you really nice results.”

“The question is do I need a different digital twin for each turbine I develop?” asks McGann. “We’re increasingly finding that the xDT is so adaptable you can often deploy the same xDT on a different wind turbine, and the model just updates itself. We’re even building a small demo version using the same xDT so potential customers can play with it themselves.”

There has been a lot of talk about digital twins in the last few years, but there are relatively few real-life examples of them. I ask Ian if the xDT is available today, or is it just another digital pipedream?

“So, what we’ve done now is that we’ve created the software behind it to make it easy to create, easy to validate,” and then the deployment and the management of those Digital Twins is now in place. And that wasn’t there before. So, customers would’ve said, ‘I can’t create this myself. I need an expert to help me. It’s literally a button you press!”

5. The xDT is secure and scalable!

So, having determined that xDTs are ready to be deployed in the real world, the next question is one of scalability and security. How do we cope with all the data transfer and processing if we have these arrays of wind turbines out at sea, each with a digital twin on board? How do we make sure that the data is secure?

“Well, why would you transfer the data?” he asks pointedly.  “Why not just transfer the updated Digital Twin and the inputs? And that Digital Twin can be compressed, and it can be made so that it’s not hackable. It’s IP protected. So, the customer who creates that Digital Twin is creating their IP into that Digital Twin. And rather than transferring data that might not be secure, I now have a secured validated model, and I can just move the model around and then recreate all my data.”

4 Myths about AI in CFD April 6, 2021 As Artificial Intelligence (AI) has become more ubiquitous in our everyday lives, so too has confusion about what it is…
How the predictive digital twin supports energy operations October 20, 2021 Why is the digital twin so crucial for energy operations? And which digital twin should you rely on? Learn how…
What's New in Simcenter Mechanical simulation - 2212 Release January 24, 2023 Predict mechanical performance of your detailed product designs across multiple physics disciplines. Learn what's new in the Simcenter Mechanical 2212…

This article first appeared on the Siemens Digital Industries Software blog at https://blogs.sw.siemens.com/simcenter/the-executable-digital-twin/