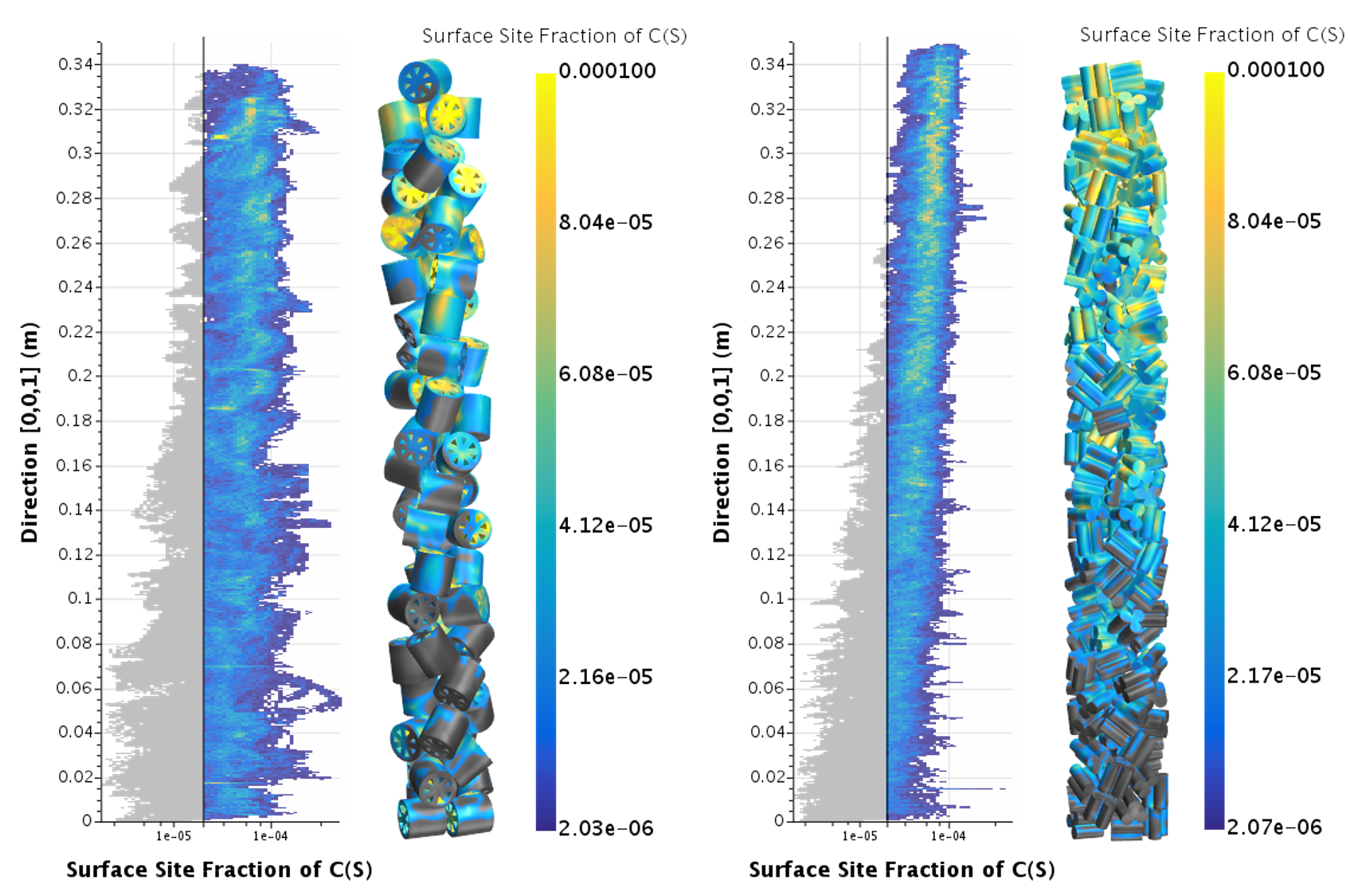 Just one numerical simulation contains a wealth of information – we can gain a lot of insight on how a device performs, and from that, we can infer how to make that device better. To confidently recommend one design over another, though, we’ll need to run more than one simulation. As our device knowledge is informed through simulation, we can expect to make numerous geometry/part modifications to the original design. How quickly we can turn these changes around will determine how many simulations we can run within our time budget. Without a highly efficient and flexible workflow, we might find ourselves in the position of being less certain of our final product recommendation. Risky. Now, you’ll be hearing a lot soon about Design Manager, a native capability within STAR-CCM+ v12.04® to do design exploration – that’s not this story. Instead, I want to share how just two mouse clicks can now get you quickly from that first simulation to the next one, and to the one after that and the one after that…

First, some history. In STAR-CCM+ v9.04, we introduced logic based “Filters”. For example, you could create a Filter to return all the geometry parts that contain the name “chip”. Using your Filter to make your part selection in an Operation saves you the trouble of having to find and select all of these objects in the simulation tree manually. Faster. Less error-prone. Repeatable. Good.

But, if you were to then add another “chip” geometry part, you had to go back to your Operation, re-apply your Filter and update your selection. In other words, the part selection wasn’t dynamic. To address this, we delivered “Query-Based Selection” in STAR-CCM+ v10.06. Automatable. Better. But still limited in coverage to just Operations, Displayers and Derived parts. Why is this limiting? Because Regions were statically linked to parts, so if you added, modified or removed parts, you would need to update your part selection for your region manually.

This is now a thing of the past. In STAR-CCM+ v12.04 , we’ve extended Query-Based Selection to apply to Regions, Boundaries, Sub-Groups, Interfaces and Reports. Faster. Less error-prone. Repeatable. Automatable. Better still.

To show how this can help you, let’s consider the simulation of a packed bed reactor for dry reformation of methane to produce hydrogen gas. These reactors contain randomly packed solid catalyst particles which can be various shapes and sizes:

Our operating conditions may be fixed to a narrow range, so if we want to improve our reactor performance, the choice of particle size, shape and number is going to be critical. Let’s consider our workflow starting point to be a simulation (with the solution cleared) in which the physics continua (fluid and solid), regions, boundaries, interfaces, reports, scenes and displayers have already been set up. Lets say we want to replace an existing packed bed containing cylindrical shaped particles with seven wedge shaped holes in each (above at far left), with a new packed bed containing smaller tri-lobe shaped particles (above at far right). We’ve got four Query-Based Selections in play that we will use to assign… Now, with your .sim file set up this way, when you hit the Generate Volume Mesh button on the toolbar, our first of our two mouse clicks, the Mesh Operations pipeline is executed. What you end up with is a .sim file, meshed and ready to go – all Parts to Region assignments are automatically done. The second of our two mouse clicks, hitting the Run button, is almost anticlimactic in comparison. Your simulation starts running and any derived parts, reports and scene displayers that also use Query-Based Selection get automatically updated. A cylinder derived part (intersecting the packed bed near the reactor wall) is unrolled to compare hydrogen gas production rates between the two packed bed designs. To get the workflow down to two clicks did take some preparation and the methodology does rely on a part naming convention. When does it make sense to go through the extra steps?  If we want to examine just 3 different particle sizes for each particle shape pictured above, that’s 21 different random packed bed geometries; 21 .sim files that can be consistently set up and run; 21 sets of reports and plots and scenes that can be consistently compared in an automated fashion. And, if that isn’t enough of a reason, there are two great new features in STAR-CCM+ v12.04, Replace Assemblies and 3D-CAD Part Synchronization, that also leverage the benefits of Query-Based Selection. The bottom line is this: Some initial preparation to set up your simulation template is the logic based choice.

Lifecycle Insights - Guided simulation workflows: A… March 28, 2022 Engineers are increasingly adopting simulation early in the design process. And it’s easy to see why this shift-left strategy is…
4 Myths about AI in CFD April 6, 2021 As Artificial Intelligence (AI) has become more ubiquitous in our everyday lives, so too has confusion about what it is…
If you can’t take the heat… Simulate it! Reducing VTM costs… June 10, 2021 Find out how to efficiently and accurately simulate VTM using Simcenter Engineering's multi-fidelity workflows.
This article first appeared on the Siemens Digital Industries Software blog at https://blogs.sw.siemens.com/simcenter/star-ccm-v12-04-two-mouse-clicks-hold-that-thought/