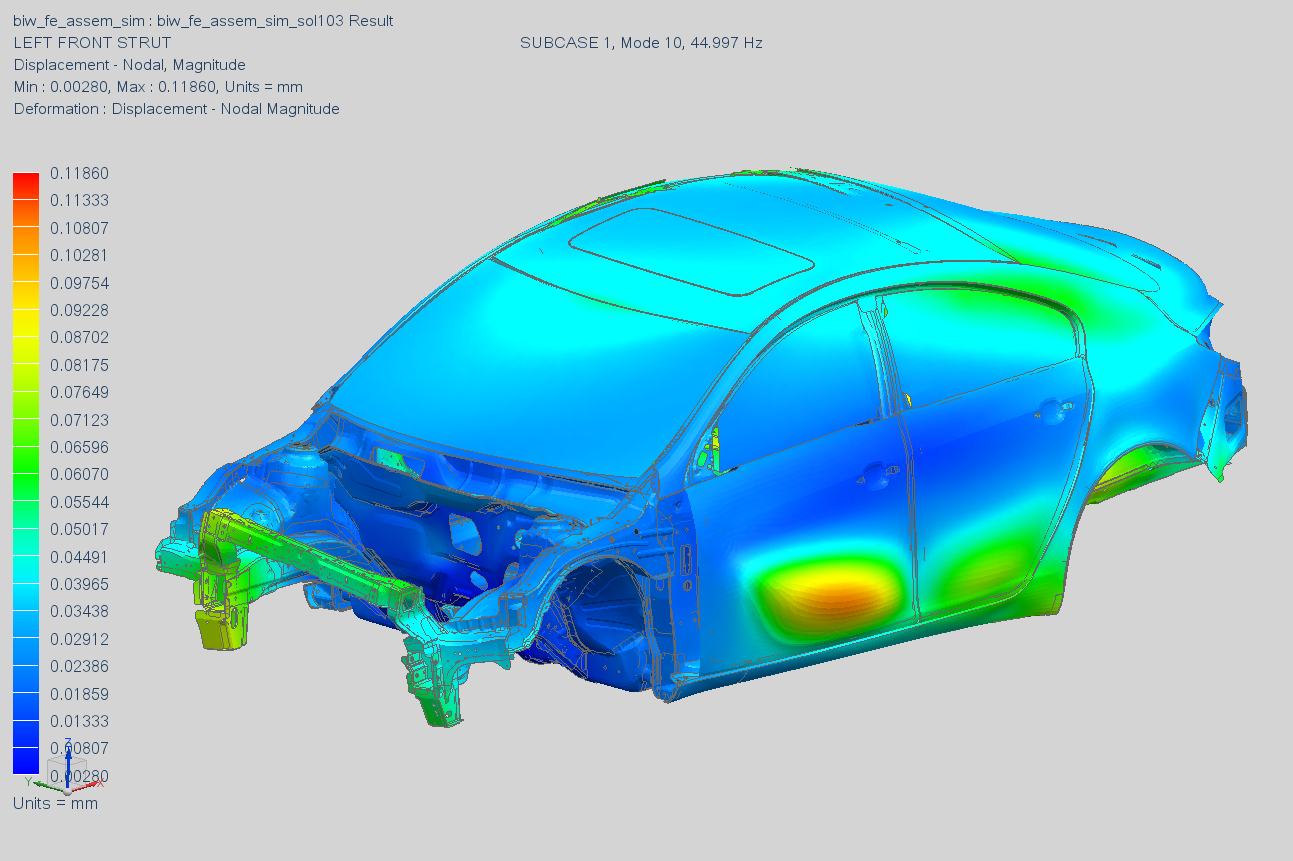 Five years ago, there was just one way to speed up complex computing tasks: buy more computers. With CAD and CAE software focused around the CPU, the only way for an enterprise to accelerate complex simulations jobs was to build huge, costly supercomputing networks or computer cluster.

Now there is another solution: GPU computing. Whereas even the most powerful professional CPUs typically have only four or six processing cores, modern GPUs such as AMD FirePro™ have hundreds. By tapping into the power of the GPU for general processing tasks, even an ordinary desktop workstation can become a supercomputer in its own right.

In order for this to happen, your simulation software needs to be able to talk to the GPU—and for that, you need an API. This is OpenCL. Originally developed by Apple and supported by leading hardware manufacturers Intel, IBM, Nvidia and AMD, this open standard offers a powerful, flexible—and, above all, universal—way to harness the power of modern GPUs.

Applications accelerated with OpenCL can access the combined processing power of a computer or server’s GPU and CPU or APU cores under a single unified platform—a game-changing development for HPC users.

To learn more about these technologies, visit FirePro Graphics.

Antoine Reymond is an industry executive for Professional Graphics at AMD. He has been with AMD since 2007 and has a well-rounded background in CAE simulation, CAD, and enterprise data management. His postings are his own opinions and may not represent AMD’s positions, strategies, or opinions.

Recent Advances in Simulation Hardware: The Sky is the… November 10, 2022 Find out how the 4th Generation of AMD EPYC(TM) processors enable you to achieve CFD results faster, with a reduced…
GPU me up, Scotty! February 18, 2022 With CFD on GPUs in Simcenter STAR-CCM+ 2022.1 we are opening the door to a new era of efficient fluid dynamics simulations.
More with LES on GPUs - 3 high-fidelity CFD simulations that… October 19, 2022 Running high-fidelity CFD like Aeroacoustics or LES on GPUs in Simcenter STAR-CCM+ 2210 allows significant speed-up, energy and cost savings.
This article first appeared on the Siemens Digital Industries Software blog at https://blogs.sw.siemens.com/simcenter/gpu-technology-revolution-more-cores-faster-processing/