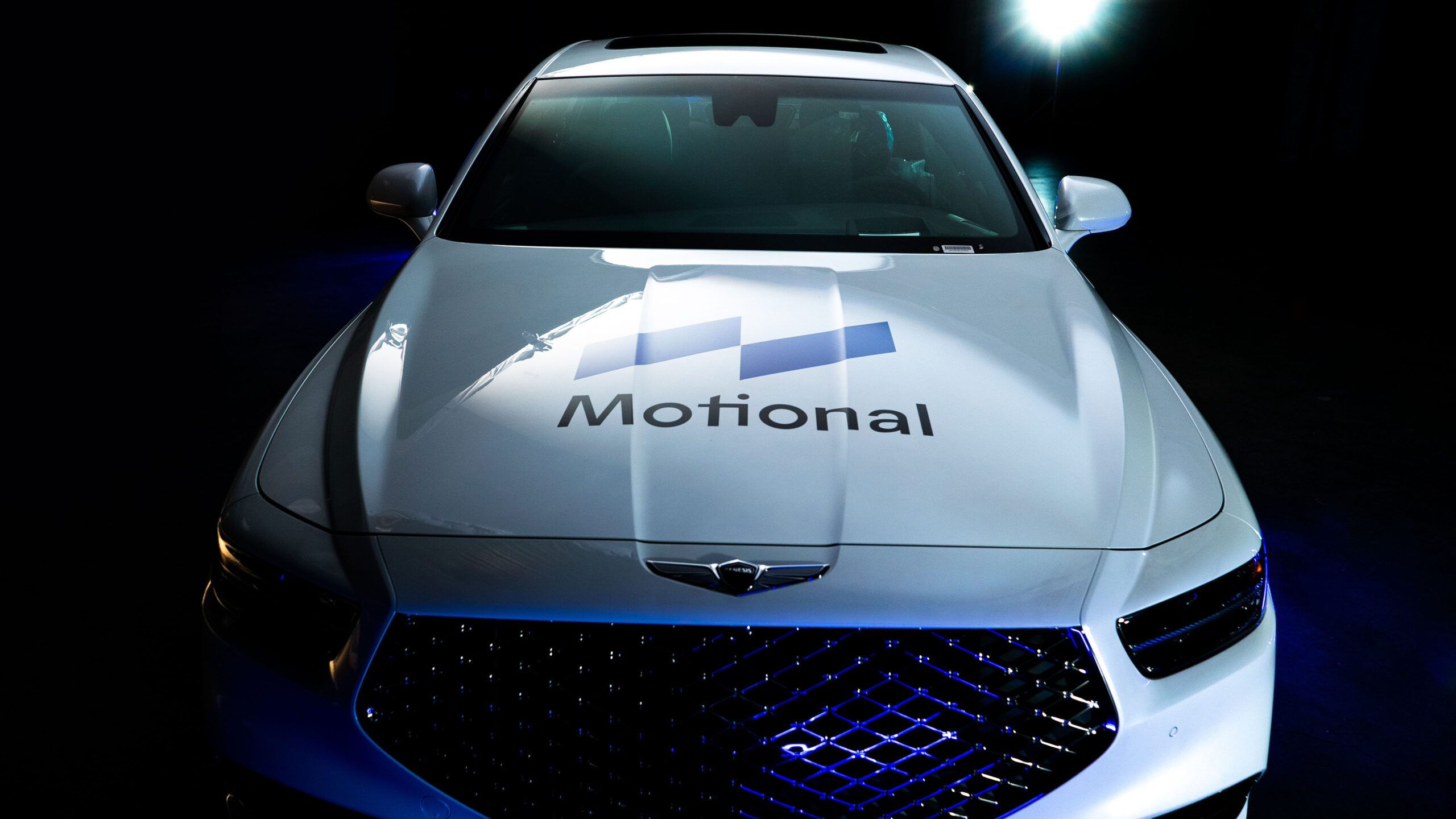 Being the first in your field is never an easy hill to climb. Convincing investors that your idea is valid and has potential can often feel like a one-sided conversation. In the world of technology, this is made all the more complicated because the technology required can be so far into the future that it’s nearly impossible for people to conceptualize in the moment. With innovation and lack of imagination being such opposing forces, it takes a lot of courage to pioneer futuristic technology. Autonomous cars? Never. Right…?

Join Ed Bernardon, host of The Future Car Podcast, in a discussion with Karl Iagnemma, President and CEO of Motional the Hyundai + Aptiv Autonomous Driving joint venture to learn how his belief in the future capabilities of technology helped fuel today’s thriving autonomous vehicle industry.

We discuss his journey from an award-winning fiction writer to earning a Ph.D. at MIT, and how that led to founding nuTonomy in 2013. Karl provides valuable insights on autonomous cars from his diverse experience and talks about the early challenges of being a believer in the future of autonomous vehicles. If you listen to the end we also find time to discuss other important topics on the top of everyone’s mind, including if one day robot cars might fall in love!

Some Questions I Ask:

What You’ll Learn in this Episode: 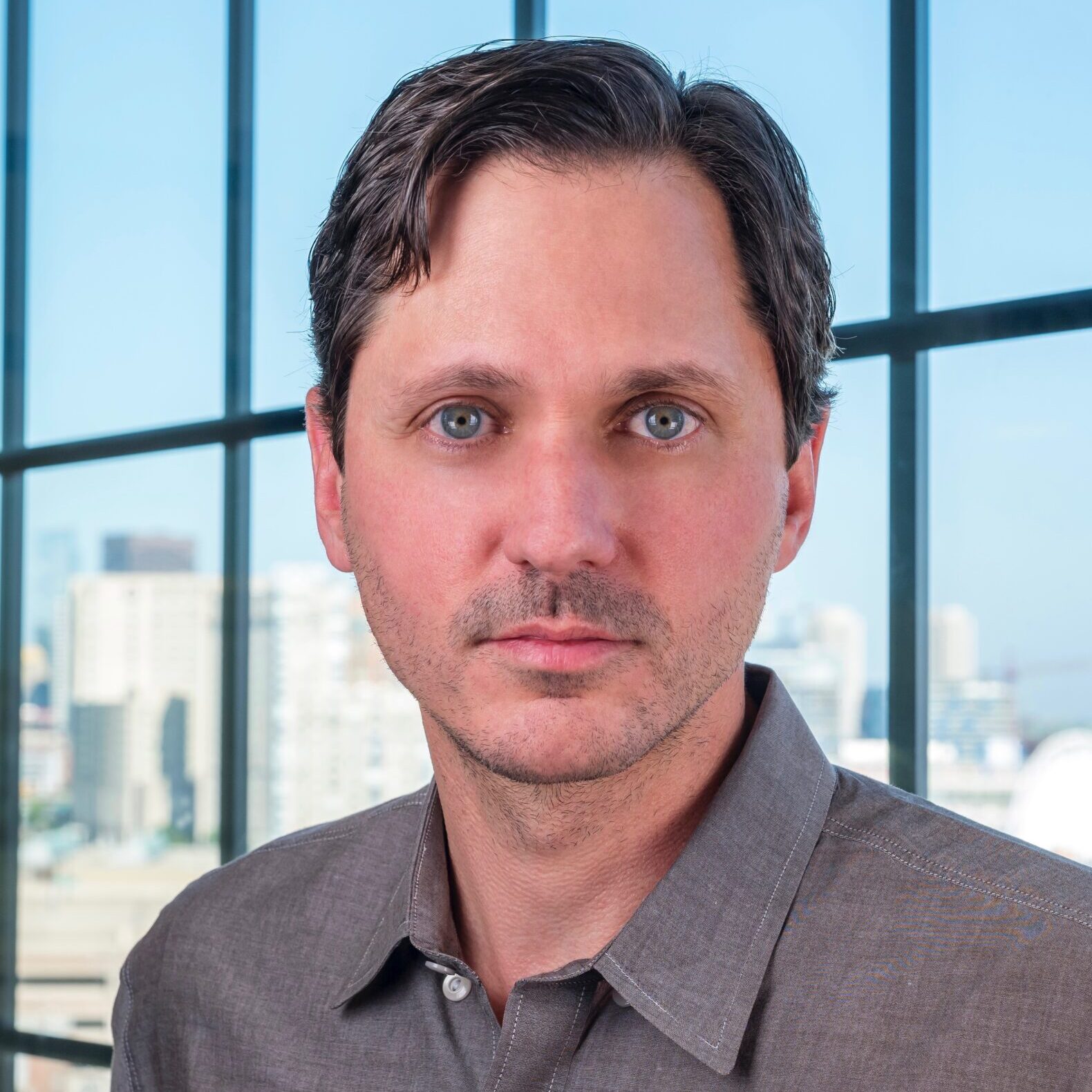 Karl Iagnemma co-founded nuTonomy, Inc. in 2013 and saw the company through the acquisition by Aptiv in late 2017. nuTonomy was named one of Fast Company’s Most Innovative Companies in 2018 and Iagnemma was selected as a 2017 Technology Pioneer by the World Economic Forum. He is now President and CEO of Motional, which is commercializing a world-class, production-ready SAE Autonomy Level 4 and Level 5 autonomous driving system for robotaxi providers and fleet operators. Karl’s commentary has been published and broadcast worldwide on Bloomberg, The Economist, CNBC, and BBC, among others. As former Director of the Robotic Mobility Group at the Massachusetts Institute of Technology (MIT), his research resulted in more than 150 technical publications, 50 issued or filed patents, and numerous edited volumes.

Connect with Karl Iagnemma on LinkedIn 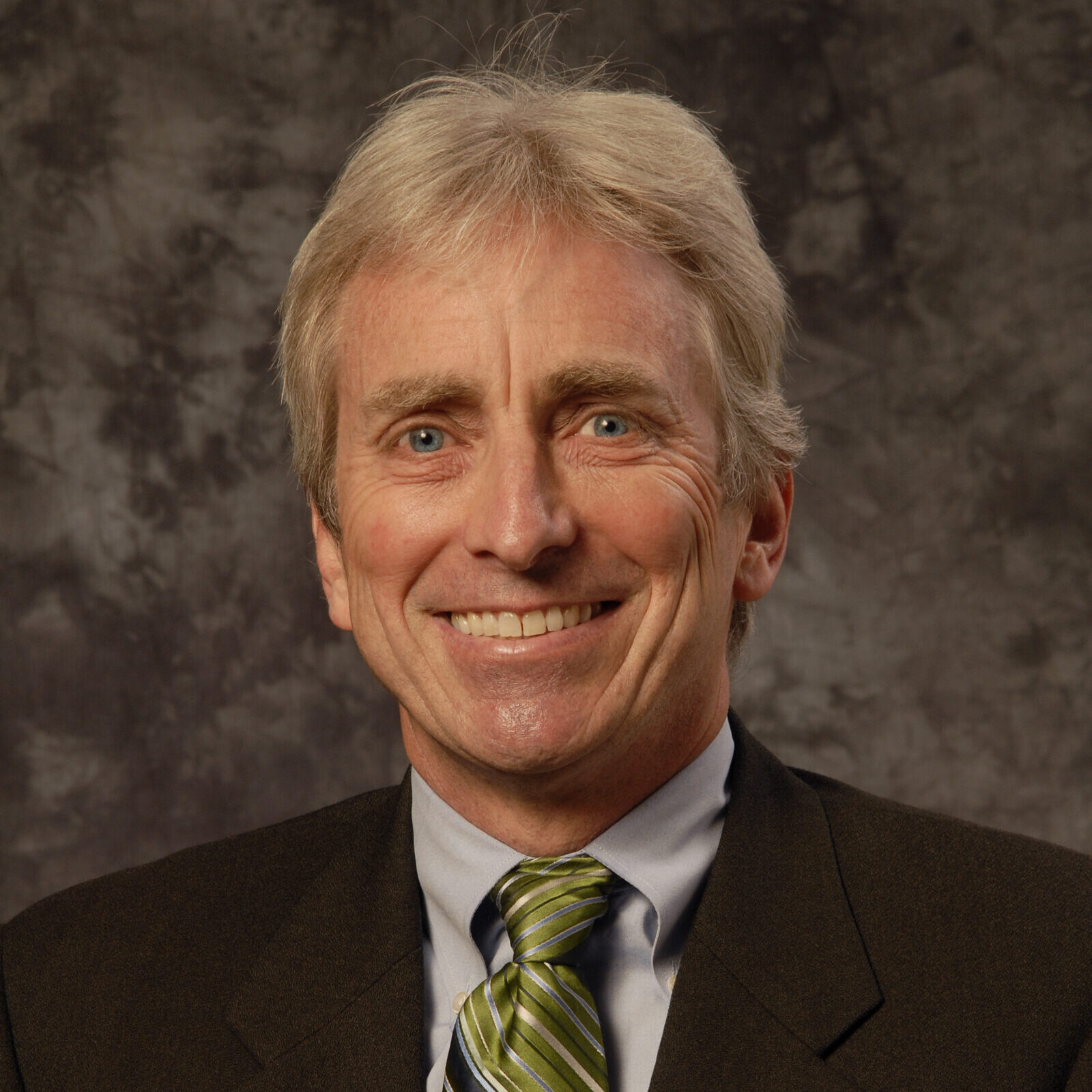 Responsibilities include strategic planning and business development in areas of design of autonomous/connected vehicles in urban and racing environments, lightweight automotive structures and interiors. He is also responsible for Future Car thought leadership which includes development of cross divisional projects. Previously, a founding member of VISTAGY that developed light-weight structure and automotive interior design software acquired by Siemens in 2011, previously he directed the Automation and Design Technology Group at MIT Draper Laboratory.

Connect with Ed Bernardon on LinkedIn 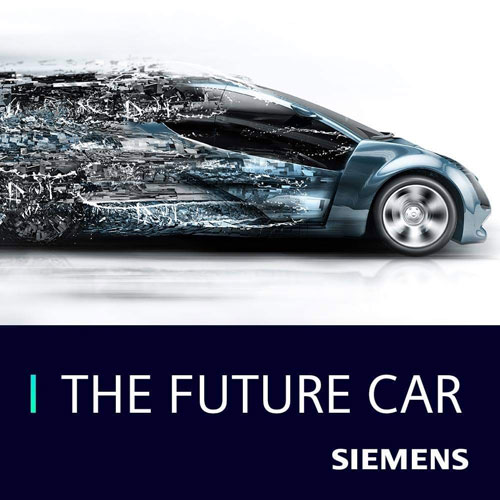 The tech-driven disruption of the auto industry cuts across domains, from silicon and software to sensors and AI to smart traffic management and mobility services. Get the chip- to city-scale story in regular interviews with technologists at Siemens and beyond.

With Ed Bernardon
With Conor Peick

See more of the The Future Car Podcast.

Driving a Historic Race into the Future with Beth Paretta of… June 30, 2021 The first majority women's team makes history at the Indianapolis 500 while promoting STEM Paretta Autosport inspires women to explore…
Cyber security startup Cybellum defends against automotive… May 19, 2021 Playing cyber defense with the cyber digital twin The Cyber Digital Twin is at the front lines of Cyber Security…
Educating the Automotive Industry Workforce of the Future… June 16, 2021 Reskilling & upskilling for the world of new mobility, intelligent transportation and self-driving cars. The Next Education focuses on bringing…

This article first appeared on the Siemens Digital Industries Software blog at https://blogs.sw.siemens.com/podcasts/the-future-car/building-an-autonomous-future-karl-iagnemma-ceo-motional/