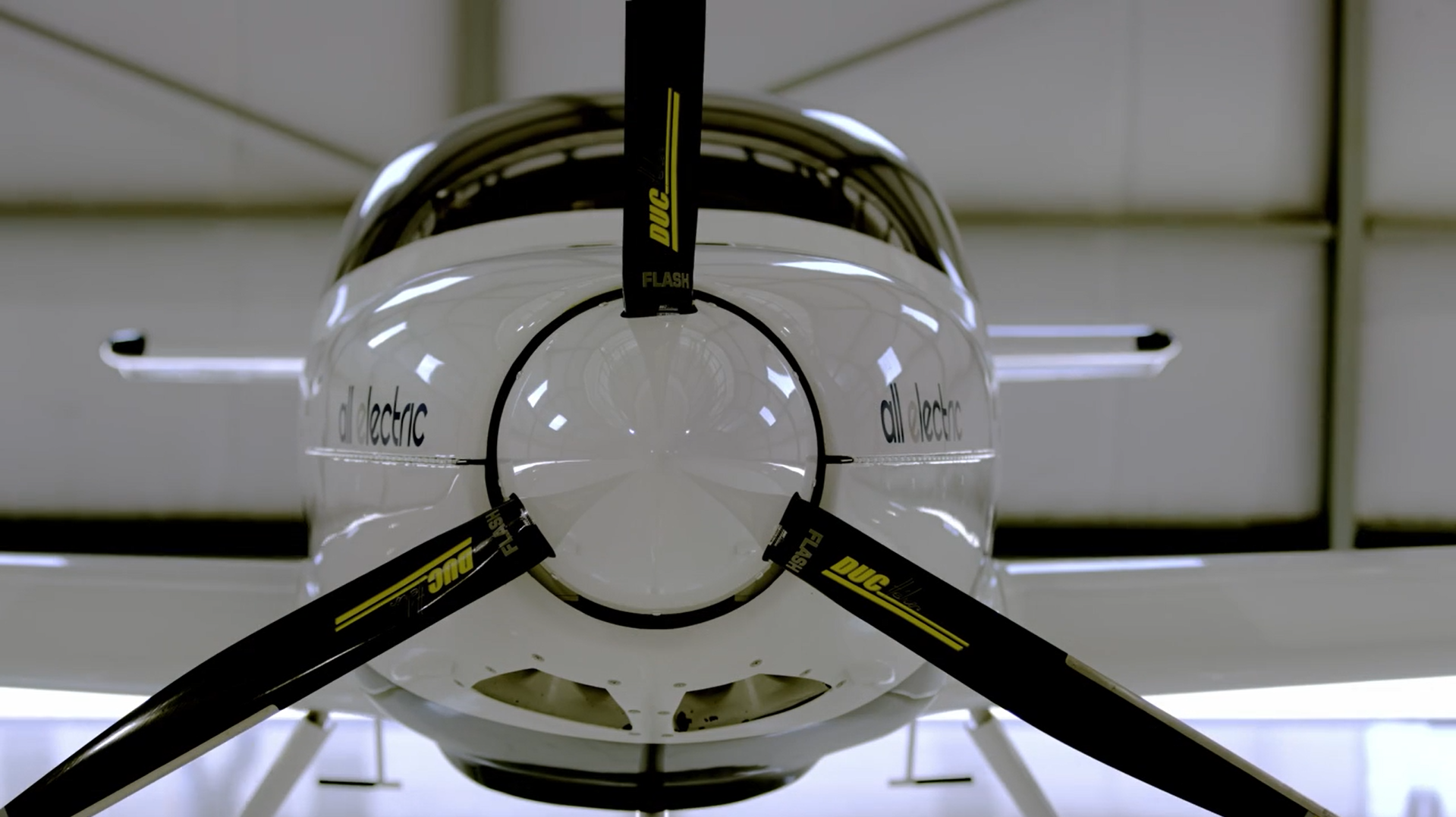 In speaking with George Bye, Founder and CEO of Bye Aerospace, the benefits of electric aviation are clear. Electric aviation allows the aircraft industry to seriously address climate change, significantly reduce noise and energy operating costs all while providing an improved end user experience through a wider cabin and twice the amount of aero efficiency providing a faster more comfortable flight.

In this episode of the Next Generation Design podcast, Jennifer Piper goes beyond the chatter on how Bye Aerospace is designing the electric future of aviation and exactly how long will it take for the rest of the industry to catch up.

Pioneering is recognizing the business opportunities and the trajectory of innovation that will shape your industry in the future. While early reactions to electric aviation fascinated people, George also noted most couldn’t help but make jokes like “how long is your extensions cord?” While conceding that batteries were too big and they were too heavy, the potential of the technology kept his eye on the future.

Bye Aerospace has been working closely with the FAA for the past few years to describe the technology, describe the function, and describe how it is tested against all of the safety criteria and all of the extremes in order to bring a great new electric aircraft product to market as a normal category aircraft.

When talking specifically about the electric future and what it might look like a couple of things came to mind for George. “What it might mean not just no C02, not just no noise but also a compelling business problem that is the equation of energy cost, of electricity produced at scale being much less expensive than carbon fuel than petroleum based fuels, 1/5 the operating costs in total, 1/10th the energy costs.”

To hear more of this discussion with George Bye and Jim Forrester as we discuss the design of the electric aircraft, listen to the Next Generation Design podcast now.

Guests on this episode of the Next Generation Design podcast: 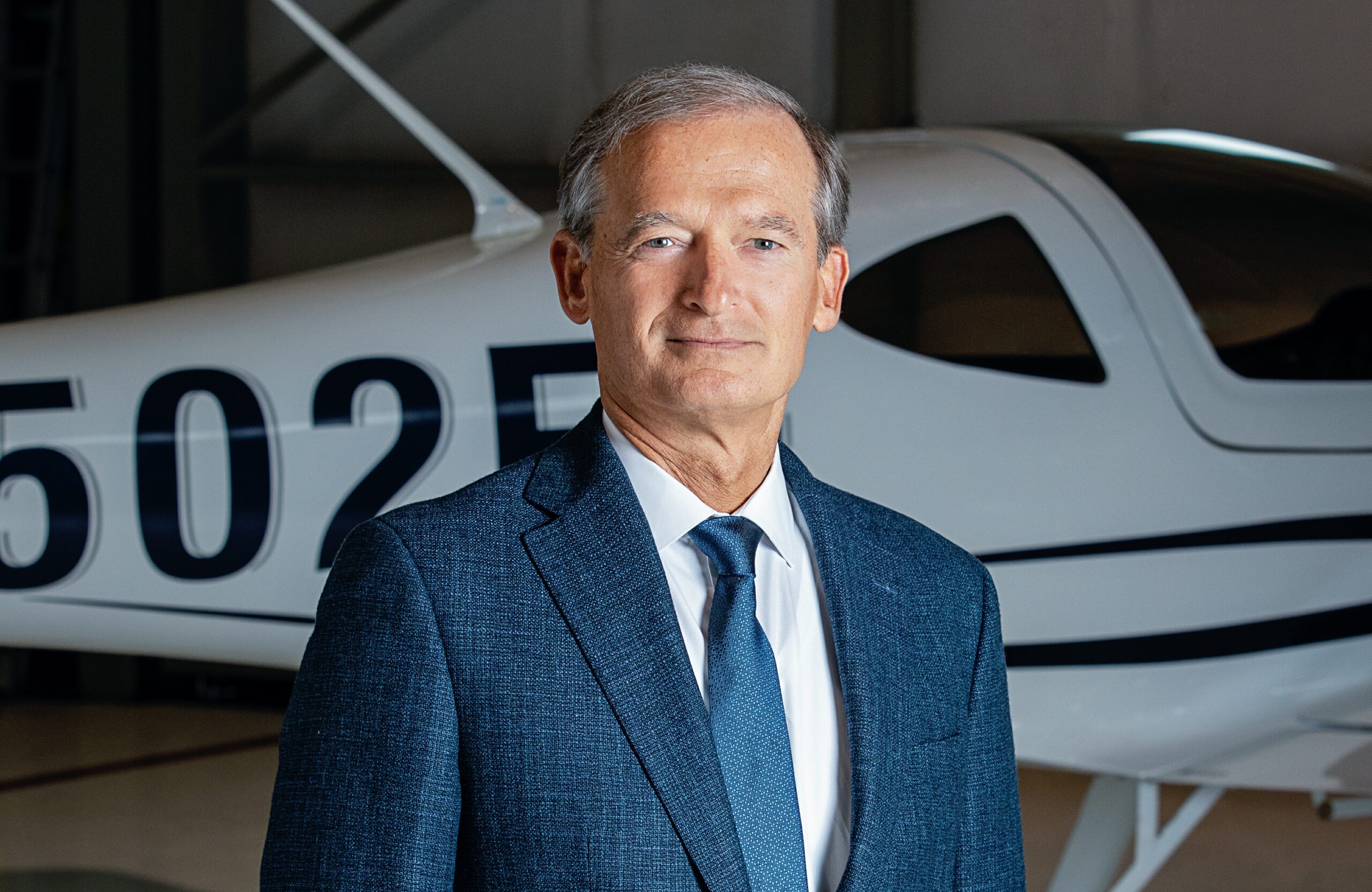 Mr. Bye is the Founder, CEO and Chairman of Bye Aerospace.  He is the innovator behind Bye Aerospace, which was founded in 2007, with two decades of experience as an aerospace entrepreneur, engineer and executive, balancing engineering services with internal development and research of advanced concepts. Bye has developed several aircraft designs. He is the driving force behind the concept and development of a new all-electric 2-seat flight training aircraft, “eFlyer,” which Bye Aerospace launched in 2013 and is now in the FAA certification process.  Previously he designed the 14-foot wing-span solar-electric hybrid UAV, “Silent Falcon,” now in production in a former Bye Aerospace subsidiary.  He also conceived the new, piloted solar-electric SOLESA design which has recently begun flight test. 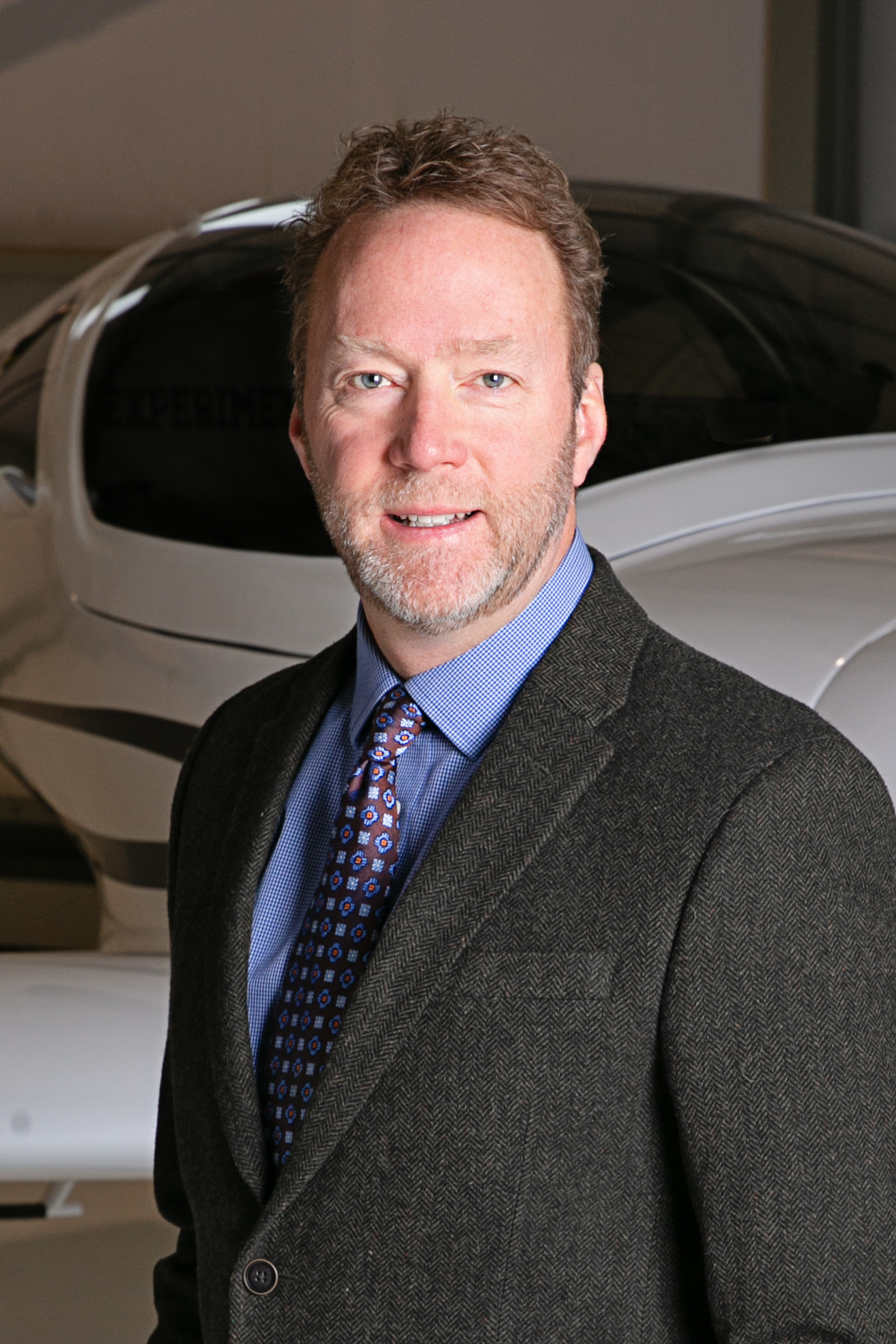 Mr. Forrester has an Aeronautical and Aerospace BS degree from Ohio State University and has 32 years of aerospace industry experience as a Design Engineer, Design Leader and as a Design/CAD process improvement Subject Matter Expert. His early aerospace experiences were with airframe manufacturing and assembly processes and resolving design challenges arising in those areas. At Bye Aerospace, Mr. Forrester is leveraging his career trajectory experience to develop the Design Engineering team, critical processes and PLM enablement to facilitate the development of Bye’s prime product projects and engineering services. 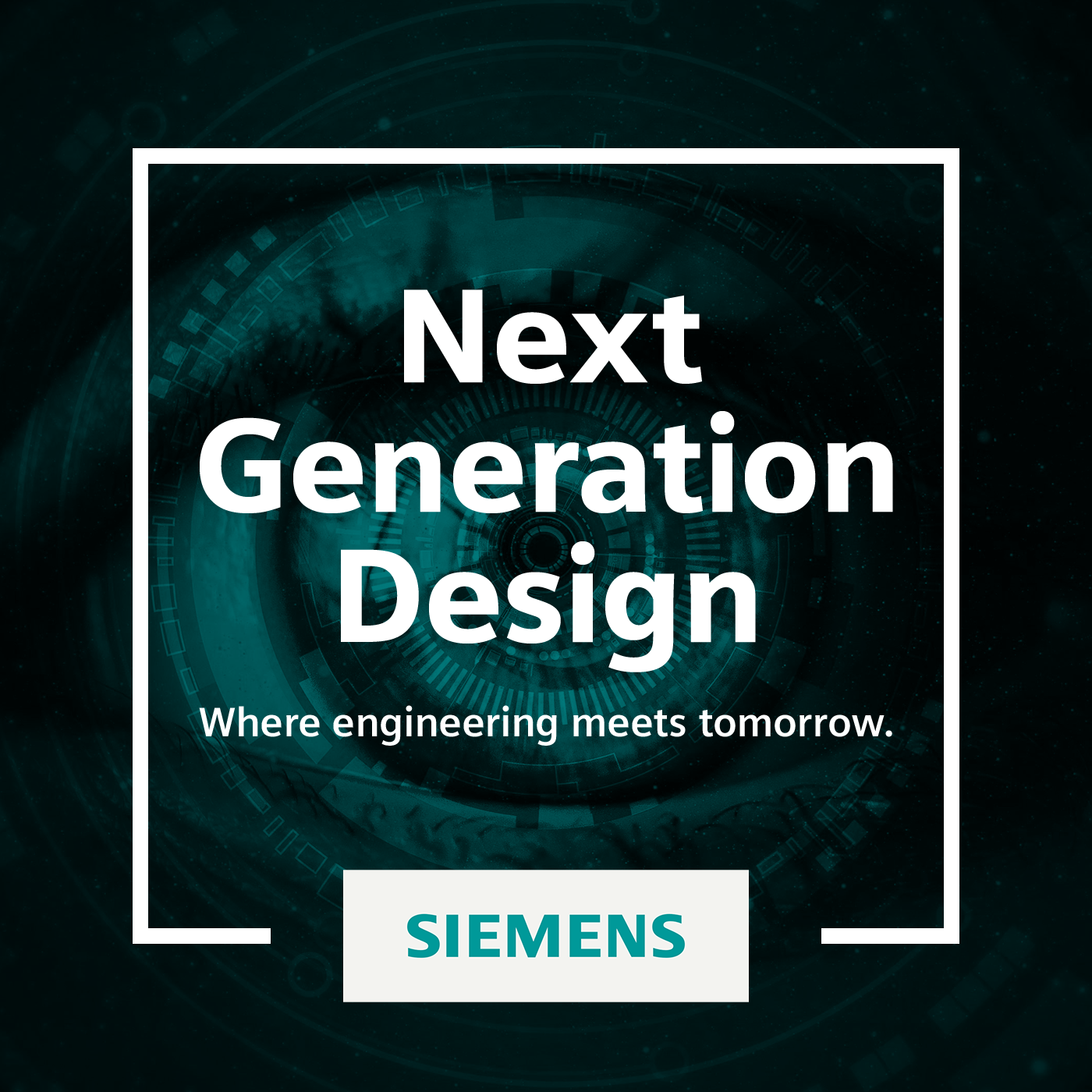 As product engineering tools continue to morph and expand at speeds human expertise may not be able to endure, Revolutionary design technologies that span beyond industry borders, will prove their necessity for companies looking to take over their markets in the future. What will the future of design technologies and machinery look like? What will your digitalization story be? Where engineering meets tomorrow.

See more of the Next Generation Design Podcast.

Driving a Historic Race into the Future with Beth Paretta of… June 30, 2021 The first majority women's team makes history at the Indianapolis 500 while promoting STEM Paretta Autosport inspires women to explore…
Cyber security startup Cybellum defends against automotive… May 19, 2021 Playing cyber defense with the cyber digital twin The Cyber Digital Twin is at the front lines of Cyber Security…
Educating the Automotive Industry Workforce of the Future… June 16, 2021 Reskilling & upskilling for the world of new mobility, intelligent transportation and self-driving cars. The Next Education focuses on bringing…

This article first appeared on the Siemens Digital Industries Software blog at https://blogs.sw.siemens.com/podcasts/next-generation-design/designing-an-electric-future-for-aviation-with-bye-aerospace/