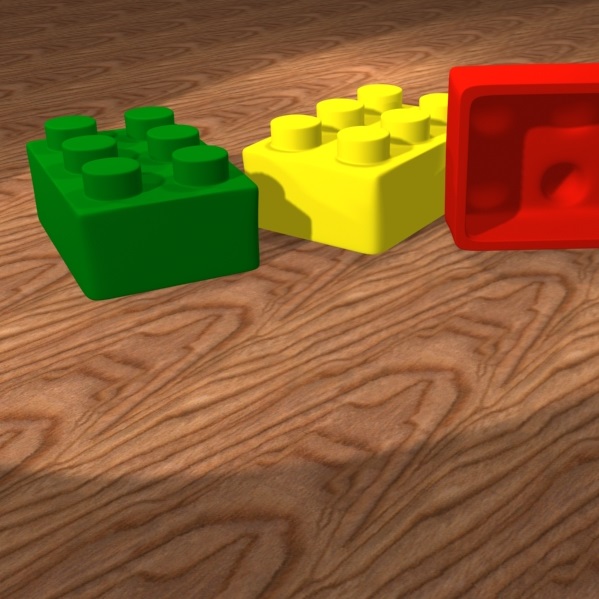 What kid hasn’t grown up playing with Legos, especially among engineers? So it doesn’t come as much of a shock to see that Lego has surpassed Ferrari as the world’s most powerful brand in 2015. And behind each Lego block lies a design in NX CAD.

Global consultancy Brand Finance named Lego number one in its annual list of top brands based on factors such as loyalty, familiarity, employee happiness, and corporate reputation.

Indeed Lego has come a long way since its near-bankruptcy in 2000, expanding its name from the beloved tiny colored blocks to include augmented reality, video games, mobile applications, and even movies.

Popularity of 2014’s major-motion picture “The Lego Movie” certainly helped the brand gain recognition and favor from the public, not to mention Lego’s partnerships with other well-loved brands such as Star Wars. Brand Finance attributes these factors to Lego moving up the ranks to hold the top spot in 2015.

You might be asking yourself, What does this have to do with CAD? Well, did you know Lego has more than a 20-year partnership with Siemens? Lego designs its toys in NX CAD to ensure that each block fits together just right.

You have to be pretty precise with such small blocks. Even the tiniest of variations could result in blocks that don’t fit—and you can imagine how sad that would be for the child who plays with them.

NX CAD thus helps Lego maintain the level of customer satisfaction that makes them the powerful brand they are today.

What’s more is our engineers use Lego kits to encourage young minds to pursue careers in STEM—Science, Technology, Engineering and Math. I had a chance to participate in the program firsthand, and it is truly inspiring to see how much fun the kids have while learning to think about the world scientifically.

Our STEM program aligns with Lego’s own philosophy that children learn and develop through play, and thus play lays the foundation for adult life. Together, Siemens and Lego are helping to build future generations of engineers.

Configuring NX for Automatic Updates over LAN March 10, 2021 Welcome to this step by step guide by our NX expert Pat Mcmanus of Product Engineering Software here at Siemens.
Community Spotlight: Candra Diningrat and the Bugatti Chiron… March 8, 2021 Meet Candra Diningrat. NX expert with a full design workflow of a Bugatti Chiron Pur Sport. This plus much much…
JR Moldes streamlines design and engages customers with NX September 29, 2021 Investment in better engineering for greater customer satisfaction

This article first appeared on the Siemens Digital Industries Software blog at https://blogs.sw.siemens.com/nx-design/lego-the-brand-the-blocks-building-future-engineers/