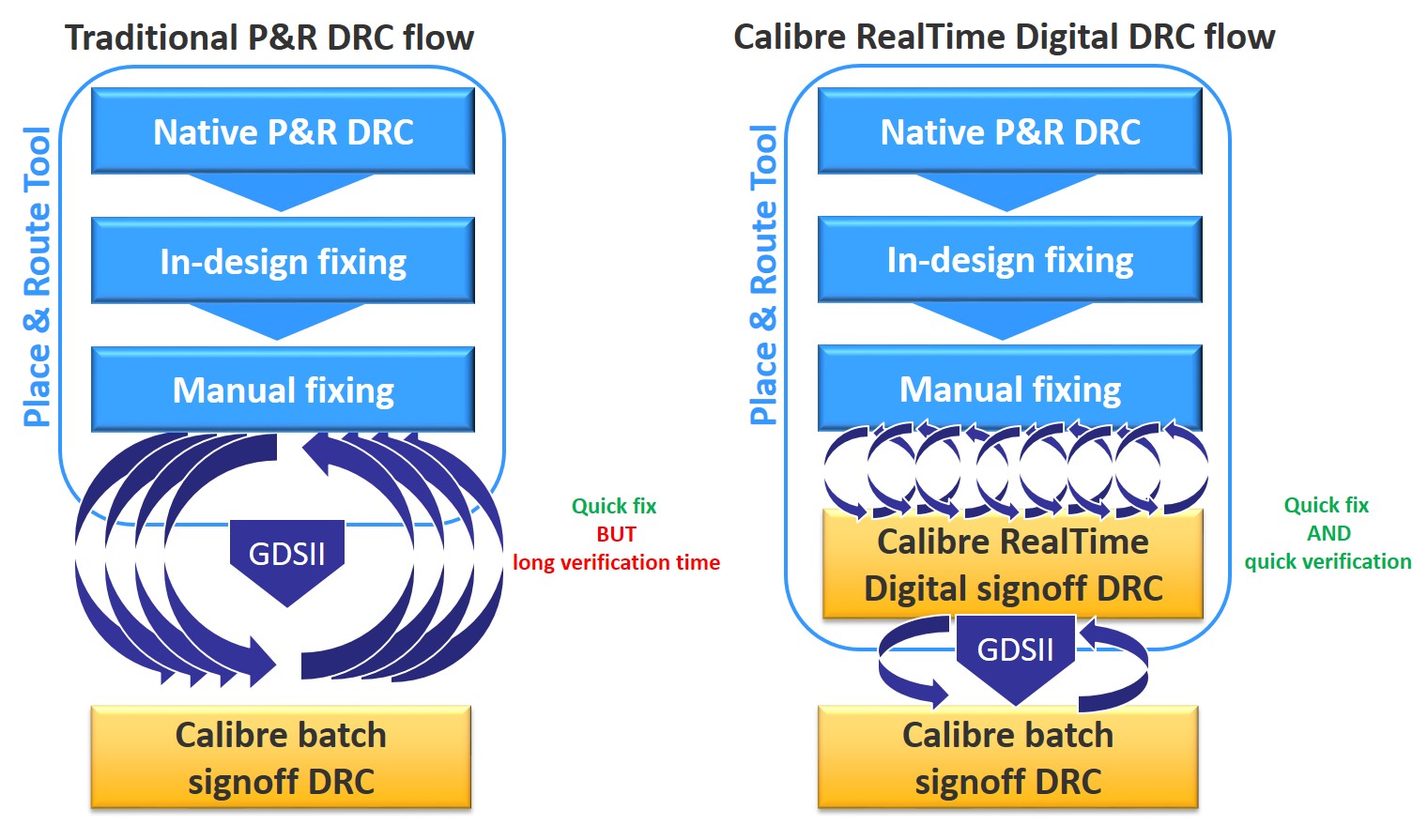 This article focuses on HLS powering AI revolution and its promises in the future of AI. The author talks about how the combination of HLS and FPGA promised to form a kind of new compiler and processor pair that could take C/C++ code and create an engine that could trounce conventional processors in performance and power efficiency. He also draws importance on how a typical simple but computationally-demanding algorithm put through the HLS-to-FPGA flow could easily beat a conventional software-on-CPU implementation of the same algorithm by orders of magnitude. When it comes to data movement, traditional memory architectures serving the venerable CPU as well as their limited bandwidth kill performance and propel power consumption. The solution is to migrate software algorithms from CPU-based execution to a hardware-accelerated implementation optimized for power, performance, and area. This article talks about why verification overhaul is necessary to address new market opportunities, and the importance of having a system-level flow for SoC architecture analysis. 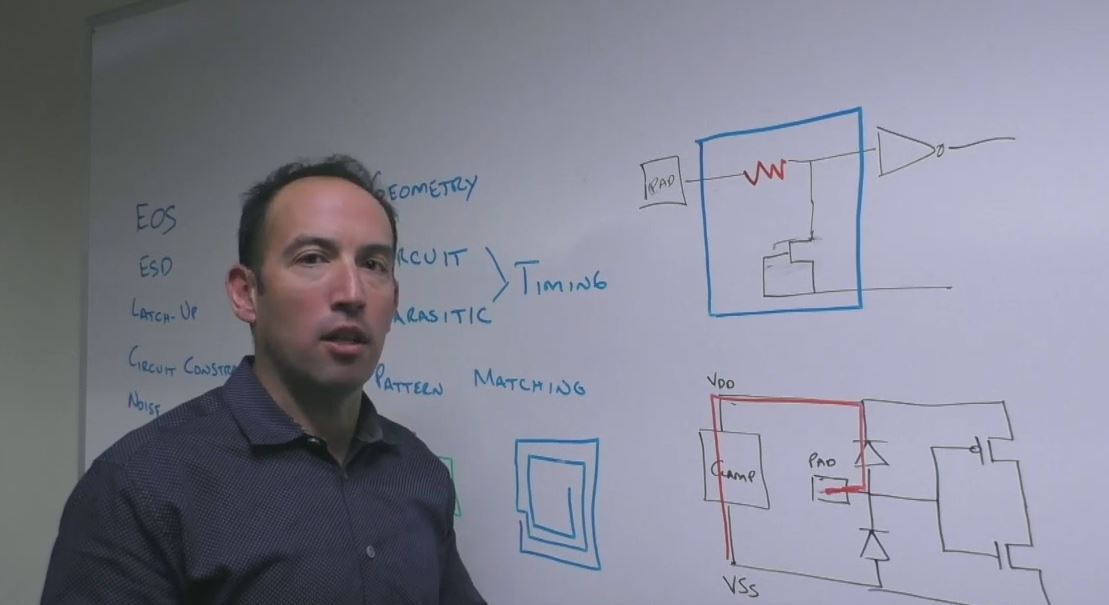 Carey Robertson, product marketing director at Mentor, a Siemens Business, examines reliability at advanced and mainstream nodes, particularly in automotive and industrial applications, what’s driving growing concern about the reliability and fidelity of analog circuits, and the impact of running circuits for longer periods of time under different voltage and environmental conditions.

This article first appeared on the Siemens Digital Industries Software blog at https://blogs.sw.siemens.com/expertinsights/2020/05/15/article-roundup-how-maxlinear-got-faster-signoff-drc-while-optimizing-reliability-and-manufacturability-hls-powers-ai-revolution-earlier-is-better-in-latch-up-detection-embedding-software-algorith/