Hardware emulation is a mandatory design-verification tool. In this part of the two-part series, the author highlights that all simulators above analog are digital and they process the DUT at increasingly higher abstraction levels than transistor analog voltages and current, from gate level to RTL. Furthermore, the requirements to become a RTL simulation expert & an Emulation expert is discussed in detail in this article. 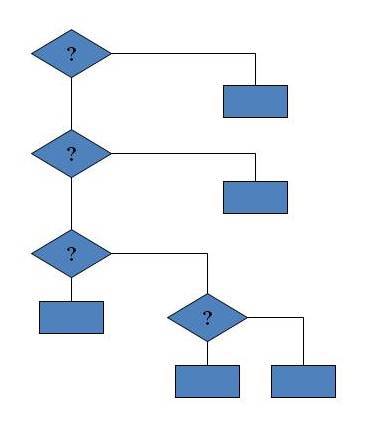 Mentor’s Colin Walls, throws light about the different facets of multicore design that includes configuration, debugging and how a developer needs to have a view of the system as a whole. He further explains that SMP architecture has its uses in the world of embedded systems with a number of real-time operating systems including NucleusOS.

Mentor’s Xpedition suite allows the designer to create a virtual stack containing the required number of layers, quickly which can then be experimented with dielectric materials to optimize the characteristic impedance by adjusting permittivity, trace width, clearance, thickness, and separation for differential pairs amongst many other factors. This article talks about the fundamentality of PCB and how satellite & spacecraft avionics are increasingly combining K-band RF, GSPS analog and more into a single IC chip.

EDA In The Cloud
SemiEngineering

This video article discusses the growing compute requirements at 7, 5 and 3nm and more on why the cloud looks increasingly attractive from a security and capacity standpoint. The author also talk about how the cloud as well as new lithography will affect the cost and complexity of developing new chips.

This article first appeared on the Siemens Digital Industries Software blog at https://blogs.sw.siemens.com/expertinsights/2020/03/05/article-roundup-eda-in-the-cloud-how-to-become-an-rtl-simulation-expert-vs-hardware-emulation-expert-multicore-systems-heterogeneous-architectures-untangling-the-technology-and-terminolo/