DFT for large, complex SoCs means more steps to DFT integration, increasing the chances for errors. This article explains how hierarchical plug-and-play approaches, automation, and customization for design-specific tasks are key to ensuring the success of large and complex designs.

IoT Project Planning – Profiting from the Folly of Others
SemiWiki 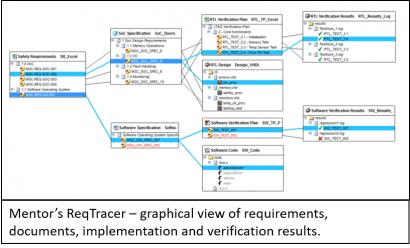 When beginning to plan for a new IoT edge project, it is important to learn from others’ mistakes. Clarifying the purpose of planning, establishing a test plan, and creating infrastructure and automation are all key steps that are often given too little attention, or left until too late in the project. This article discusses other common IoT planning problems, and how teams can avoid them in the future.

The memory use of an RTOS is difficult to characterize because it is dependent on several variables. The type of memory being considered, the size of the code being run, compiler optimization, and other factors influence the memory requirements for an RTOS. This article examines each of these variables and how they impact RTOS memory usage. 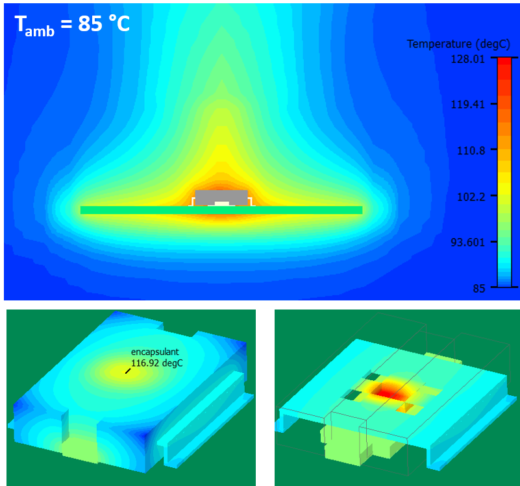 PCB thermal issues are often locked in at the point of selecting and laying out the chip package for the board. This article describes a design flow in which thermal analysis begins earlier with consistent collaboration and feedback between electrical and mechanical engineers to streamline the thermal design process. 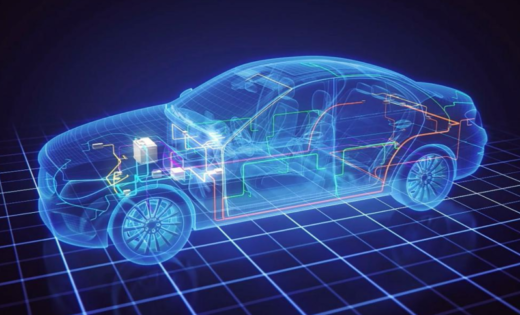 Level 4 and 5 autonomous drive will generate incomprehensible amounts of data from dozens of sensors. This data needs to be analyzed by the car’s centralized computer, with relevant information sent to the cloud. Autonomous carmakers are faced with the challenge of how to record, distribute, and interpret that data for real-time decision-making.

This article first appeared on the Siemens Digital Industries Software blog at https://blogs.sw.siemens.com/expertinsights/2018/01/18/article-roundup-dft-design-scaling-iot-project-planning-rtos-memory-pcb-thermal-design-autonomous-drive/