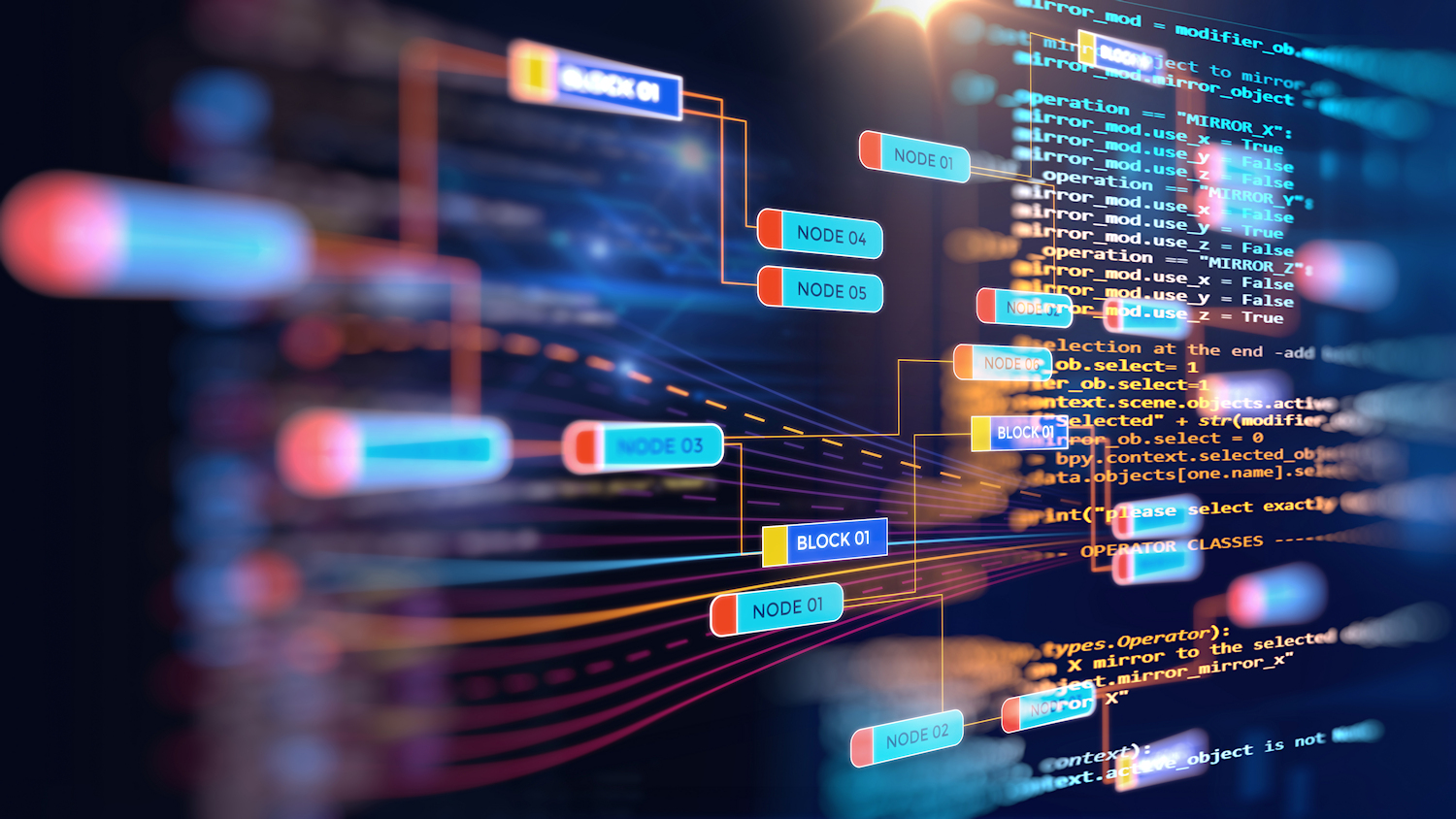 With today’s growing demand for applications that require high-performance computing (HPC) and artificial intelligence (AI), Siemens Embedded Software and Advanced Micro Devices (AMD), the global provider of manufacturing semiconductor devices for HPC, graphics, and visualization applications, developed a free command-line open-source toolchain for developers and scientists. Sourcery CodeBench Lite for AMD from Siemens is the embedded industry’s first and only open-source toolchain, based on GCC (GNU Compiler Collection) and LLVM compiler frameworks, to support OpenACC and OpenMP standards for C, C++ and Fortran. The free software download is now available with no restrictions: www.siemens.com/sourcery-amd.

Make sure to download the free Sourcery CodeBench Lite for AMD toolchain today and realize the increased productivity and performance of your next AMD based software project.

Missed the RISC-V Summit last week in San Francisco? December 16, 2021 Don’t worry. We’ve got you covered. Before we dive deeper, here is a short video of Siemens Embedded, presenting a…
Security of Medical Devices – A Changing Regulatory… March 2, 2022 Over the past two decades, medical devices have been increasingly likely to be connected to the outside world using Wi-Fi,…
Using open source vs. commercial Linux October 21, 2022 Using Linux in your medical device has plenty of advantages. A successful migration to embedded Linux can bring numerous advantages…

This article first appeared on the Siemens Digital Industries Software blog at https://blogs.sw.siemens.com/embedded-software/2022/09/30/siemens-embedded-free-open-source-toolchain-enables-the-power-and-performance-of-amd-devices/