I recently read a book that I found fascinating: The Only Plane in the Sky: The Oral History of 9/11 by Garrett M. Graff. The story of that fateful day is told by people who were there or very directly touched by the events: survivors from the buildings, emergency service staff, military people, relatives of people who died or survived, witnesses who were nearby. Each chapter provides some of the basic facts and the words of these folks fill in the details. The pace of the book is almost like a thriller – I kept turning the pages.

I was surprised when I realized how long ago this event was. There are many adults around now who were not even born. Everyone remembers where they were when they first heard the news – right? I know that I have a crystal clear memory. In the days and weeks that followed we learned more of the details, but this book took me way beyond what I thought I knew. I hope that my fascination with the details does not make it sound as if I was not shocked and deeply saddened by the suffering, death and destruction that resulted. I assure you that I care, but I am able to stand back and view it as a historical event of global significance that changed all our lives for ever. And I was intrigued to learn so much interesting detail [some of which, if I am frank, is rather trivial]:

Reading roundup October 3, 2019 All my life, I have enjoyed reading. Obviously, my enthusiasm ebbs and flows over time, but I generally have at… 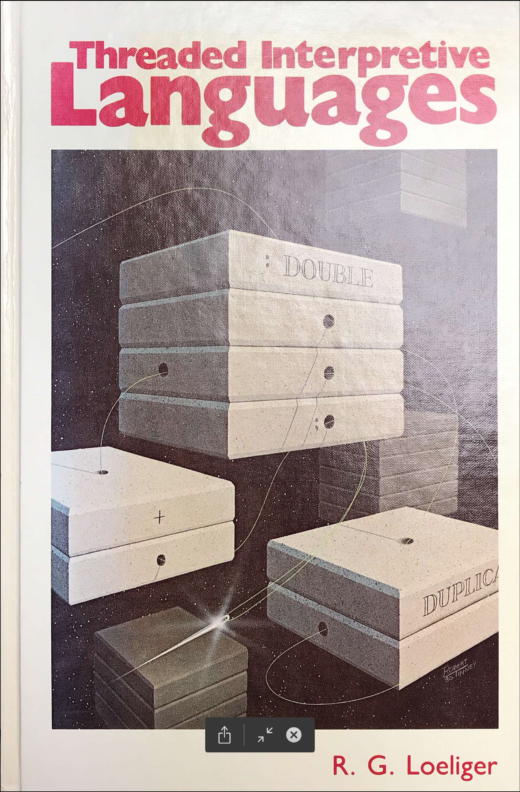 Real books vs e-books July 30, 2020 I recently saw a Facebook posting by a friend: “Share this if you love real books.” My initial [and enduring]…