Not long ago, I realized that I have reached the pinnacle of my career. It is not that I earn more money than ever before, even though that is probably true. The key thing is that I do what I enjoy and what I am told that I am good at. My employers are playing to my strengths. That is a real win-win situation. But it was not always that way …

When I started my first job, I was just a software engineer in a team. I had a clear idea of what career progression was all about and those ideas seemed to be quite correct as the years went by. In due course, the word “senior” appeared on my business card, which felt like progress. Then, one day, I was told that I was to head up a team. This felt great, but I was then told that it was team of one – just me. As promised, however, the team grew and, in due course, that magic word “manager” appeared on my card.

I did my best with managing a team, endeavoring to share my knowledge and lead by example. Then, one day, things began to go a little awry. A new hire joined my team. She was assigned to me with an assurance that she had just the right experience and seemed quite confident when I talked through the project that she was to work on. Some weeks later, I became aware that there were issues. The hardware developer on her project told me that she had some problems with his design. I was surprised and concerned, so I looked into it.

It took very little time to ascertain that there were no hardware issues – her code was just in a mess. She lacked a very fundamental piece of knowledge – a concept that I saw as trivially simple and obvious. The result was that her code was much too big, but, with my help, things got back on track. I breathed a sigh of relief, but wondered what I had got wrong. 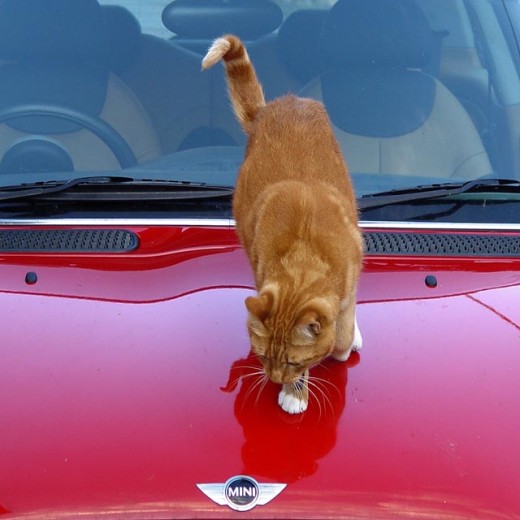 I asked myself: why had she not come to me when things looked challenging and she needed help? I asked her. She said that she had been wondering why I had not been asking her how things were going. Reflecting later on this discussion, I realized that there are broadly two types of people, in terms of optimal treatment by a manager:

– The kind of person who needs to be polled regularly to find out how things are going. Without being polled, they will allow problems to stack up.
– The kind of person who will raise an issue when it arises. If they are polled regularly, they do not respond well, as they feel that they are being micro-managed and that their skills and judgement are not being respected.

As I am very much a Type 2 person, I had assumed that everyone functioned like that. My new team member was a Type 1. After that experience, I would always try hard to figure out whether each member of my team was Type 1 or Type 2 and treat them accordingly. I often failed, but, at least, I tried.

Many of my colleagues measure their “value” by how many people they have reporting to them. Indeed, many [unenlightened] companies reward staff on this basis. I work for a company with a much better perspective. Management is seen as a skill to reward, but not the only skill. I am at the pinnacle of my career because I have nobody reporting to me. My view, that managing people is like herding cats, is respected and nobody forces me to do something for which I am ill-suited. And I do not have a cat.

OFF-TOPIC: Taming the Bear November 26, 2020 I like to be organized and generally in control of my life, both at work and the rest. This means…
OFF-TOPIC: 12 things done or not December 17, 2020 Each year I make a list of “things” that I plan to do. You might call them “goals”, but I…
Security of Medical Devices – A Changing Regulatory… March 2, 2022 Over the past two decades, medical devices have been increasingly likely to be connected to the outside world using Wi-Fi,…

This article first appeared on the Siemens Digital Industries Software blog at https://blogs.sw.siemens.com/embedded-software/2016/02/18/managing-people-herding-cats/