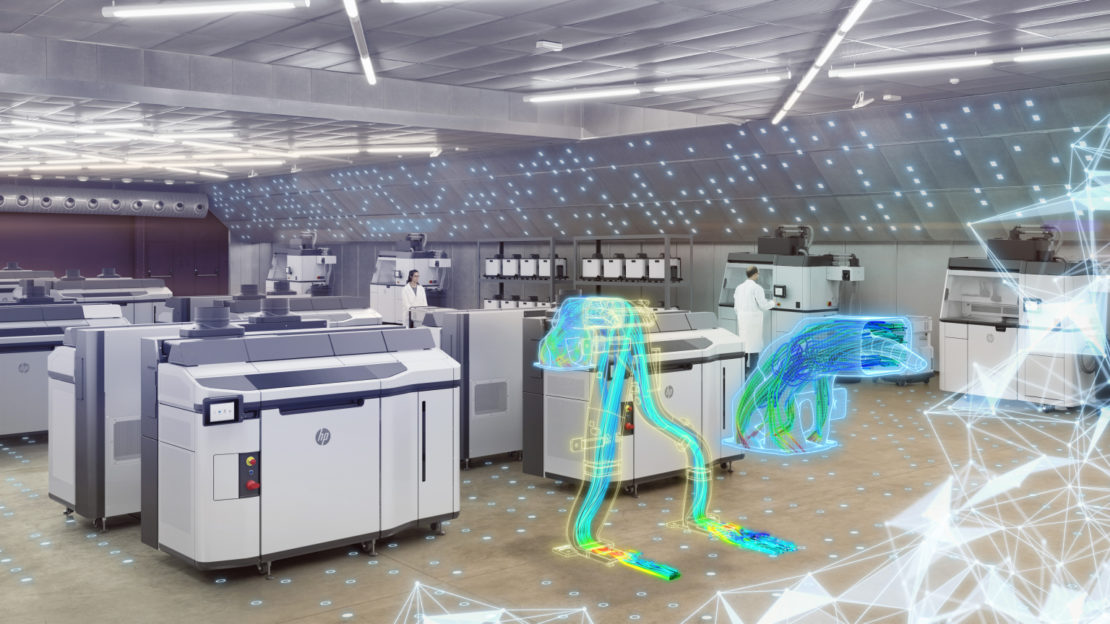 Is your “optimized” part REALLY optimized?

One promising technology that has come into its own in the era of 3D printing is design optimization.  In the past, design optimization was used sparingly because it often results in parts with complex b-surfaces or complex internal geometries.  However, the nature of 3D printing allows companies to manufacture parts with highly complex geometries with lower cost than is usually possible using other manufacturing methods.  This means that the complex b-surfaces and shapes that result from optimization can often be printed with little increase over the cost of printing the non-optimized part.  But how do you know your “optimized” part is fully optimized?  Have you thought about optimizing for more than just a single goal?  It might be possible to squeeze even more efficiency out of your “optimized” parts if you think about optimization as a multi-level or multi-objective process.

One way that companies are optimizing their designs is by combining multiple parts or assemblies into a single part.  This act of combining multiple parts into a single part often results in a final part of increased geometrical complexity when compared against any of the original constituent parts.  However, part complexity is not a problem for 3D printing.  In fact, it is often the case that assemblies were created, instead of single parts, specifically because manufacturing the assembly as a single part would have been difficult or impossible using traditional methods.

One example of part consolidation is a duct design from HP.  HP took an assembly that would have been six individual injection molded parts and combined them into one printed part.  The cost analysis they did on this part told them that they could achieve a 34.3% cost reduction by printing the assembly as a single part.  Through this example we can see that part consolidation is one way that you can optimize a design, in this case for cost.

Part consolidation is only one way a design can be optimized, however.  Siemens and HP also worked together on a new example of how a part can be topology optimized for better fluid flow characteristics.  This entirely new take on an old idea brings about new opportunities for optimization of parts with fluid channels like air ducts, piping and tubing, and cooling channels in molds.  HP and Siemens used a combination of NX, Star CCM+, and HP Jet Fusion printing to create a new version of the HP duct we call the “Mighty Duct” part, achieving a 22% flow increase to the system as a result.  This second layer of optimization was performed on top of the part consolidation optimization that achieved the 34.3% cost reduction.  In this case, these two layers of optimization did not contradict one another and the sum of the two optimizations was much greater than either single optimization alone.

Do you have any experience with optimization? Have you done any multi-objective optimization for 3D printing? Tell us about it in the comments below.

You can find the whole Mighty Duct story at https://www.siemens.com/mightyduct.