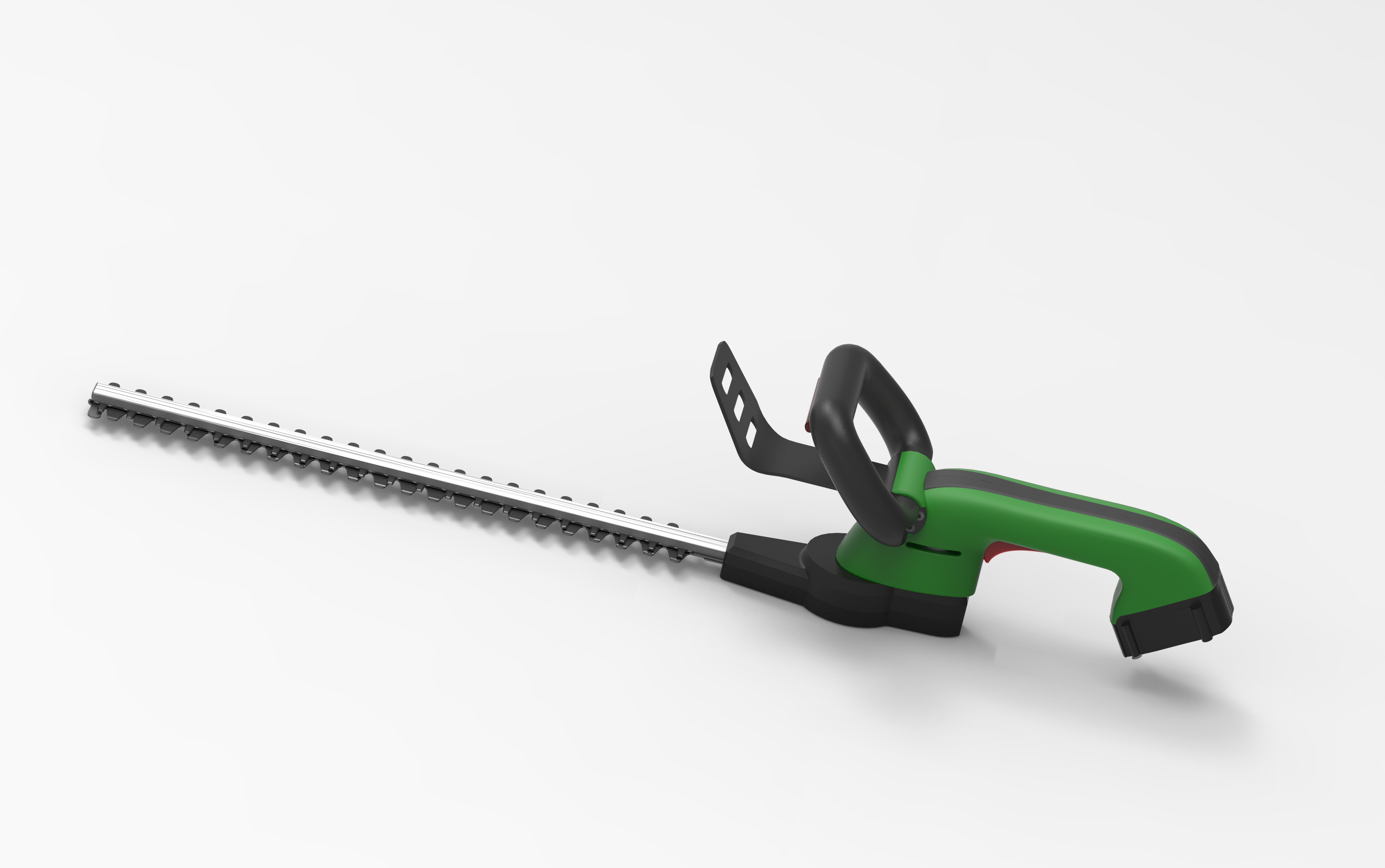 To learn how Ulster University are working with Solid Edge, please check out a recent case study we have had created with them.

We caught up with Ross Bickerstaff who is a final year engineering student at Ulster University.

He told us a little about his project:

As part of one of my modules I was tasked with modelling a product that had motion within it. I had been doing some gardening the previous week and thought it would be good to model the hedge trimmer. It consisted of a lot of complex geometries so I thought this would give me a chance to learn more of the features within Solid Edge.

Then about the challenges he faced during the design/build phase:

Initially the surfacing features where difficult to use. After some time spent on them they became second nature. The Motion Professional features were also difficult to work in the way in which I wanted, although after some trial and error I achieved the motion.

His thoughts on using Solid Edge to complete the project & whether he would recommend using this CAD tool to another student:

I feel that I have developed skills in many of the features of Solid Edge. The surfacing features I feel I have developed most, considering my model consisted of many surfaced parts, I used these features most. The addition of motion to my model was also an area of development, I hadn’t applied motion to a model before I took on this project. I would definitely recommend Solid Edge to another student. Its features are extremely easy to use and understand. As can be seen, the results produced are of the highest of quality.

You can view Ross & other students’ designs in our online gallery!

This article first appeared on the Siemens Digital Industries Software blog at https://blogs.sw.siemens.com/academic/green-fingered-student-designs-hedge-trimmer-in-solid-edge/