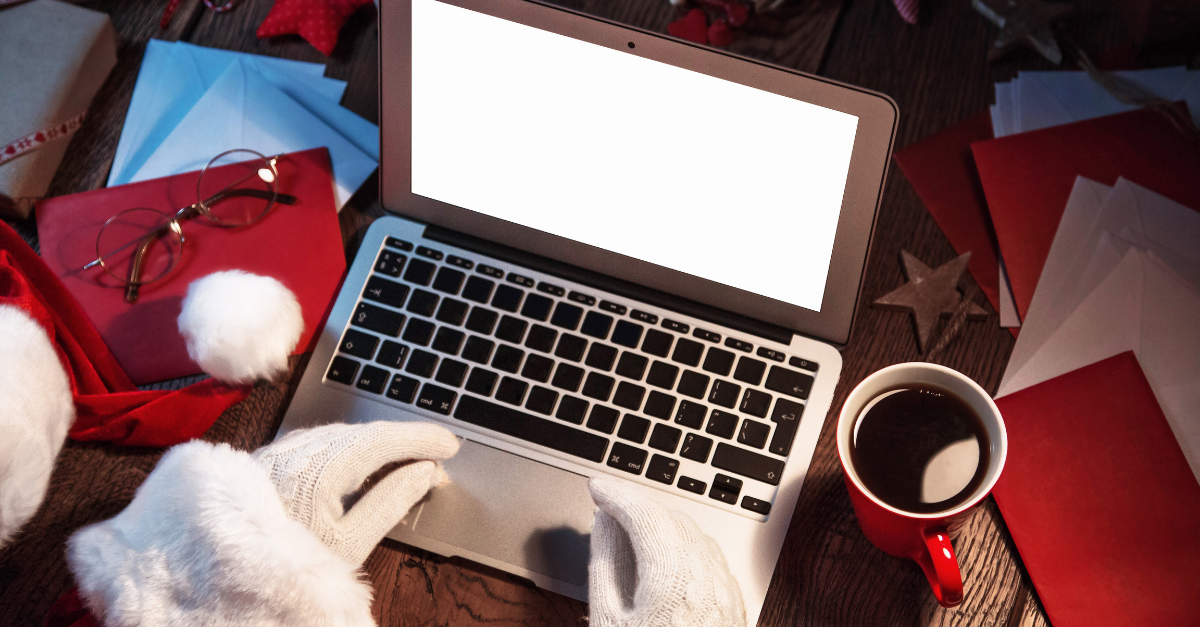 In September, Siemens Digital Industries Software announced Xcelerator as a Service (XaaS). Now, companies of all sizes can provide their designers and engineers with best-in-class software and services that are flexible, scalable and allow access from anywhere, at any time, from any device.

As we enter the final days of the year, I wanted to spend some time speaking with some folks in Aerospace & Defense to learn more about how XaaS is impacting their industry, what they’ve seen regarding Software as a Service and find out what they enjoy about the holiday season.

How SaaS is changing Aerospace & Defense

“Right now, companies are moving towards subscription. I think subscription is kind of the default mode,” says Dale Tutt, Vice President of Industry Strategy. But he also recognizes that there a lot of the companies working, for example, with defense contracts that may take longer to adopt the cloud because of how they’re protecting and managing their data.

One aspect that attracts companies to subscription-based software and services like Xcelerator as a Service is the appeal of not having to manage a lot of these departments and having better access to new technology.

Tutt says, “If you’re adopting Xcelerator as a Service, you won’t be going through the upgrade cycles that you have with on-premises solutions. I think there’s a lot of interest with a lot of our customers.” He adds that there might be some companies, or at least some parts of some companies, that are slow to adopt, but that hesitancy isn’t not necessarily across the board.

When it comes to product design and engineering, most companies want to go faster, to get new products out quicker and manage costs better.

According to Tutt, there are some customers looking to reduce their cycle times by 66 percent and so they see Xcelerator, with its ability to integrate design, manufacturing, analysis and simulation, and all on the digital thread, as a means to actually achieve those cycle time reductions.

“Look at what Boeing did with the T7 and how they were able to develop a new aircraft and get it prototyped and into flight test in three years,” Tutt comments. “They’re seeing 60-80 percent reductions in their assembly hours because of the work that they’re doing in a model-based system and using Xcelerator solutions.”

Tutt sees this as an example of the big benefits companies are getting out of XaaS: they’re improving their manufacturing costs, reducing their development costs and they’re taking away program risk. Another benefit of XaaS is a company being able to reduce their investment in large IT departments. They’re buying XaaS instead of maintaining all that infrastructure, all of which changes the support for their engineering and manufacturing teams.

SaaS solutions make updates more manageable and effective. Customers get the new capabilities without going through a large update program and having confidence that the software is going to work.

“If you think back just 2-3 years ago, you would be locked. You had a lot of on-premises solutions,” Tutt shares. “It was like a major upgrade maybe once a year, maybe once every 18 months when you felt confident that you could now go in and update to the latest version of whatever you’re using.”

With a cloud-based solution, customers see this as easier access to continuous updates as new capabilities come online. XaaS customers aren’t locked into some old version because of how it’s integrated with all their systems — the pain and suffering of migrating old systems is no more.

Tutt uses an extreme example of his past at a previous company: they were still using Microsoft Word version 2010 and started getting documents from customers or suppliers that were using Word 2013. They couldn’t open them and had to ask the sender to convert to version 2010. It goes to show that even Microsoft Word was integrated within their systems and they had forms dependent on it.

“We had to go through a big checkout before we could bring on the new version of software,” Tutt says. “That’s what I see is a big benefit for customers with XaaS.”

“It’s kind of like the move from perpetual license to subscription,” Chaks Chakravarthy, Global Industry Marketing Lead – A&D. “People want to not have a big capital decision. Now, it will be more like a revenue decision.”

“Fly before you build is an extremely important one,” Chakravarthy confirms. “You virtually test everything and know that this is going to fly.”

The virtual integrated aircraft is the ability, through the digital twin, to be able to fully understand your vehicles and aircraft performance before you ever fly.

Every year, as more children vie for Santa’s presents, the sleigh increases in weight and the mission of delivering packages in a single night increases in difficulty. He’s on a schedule and cannot miss a house. As he’s looking at upgrades and adding reindeer power to his sleigh, Santa can use Xcelerator as a Service and the comprehensive digital twin to gather data and optimize the sleigh’s performance.

Xcelerator as a Service means he’s flying it before building it and the software he uses is the latest version.

Let’s not forget that Santa can use these digital tools to create AI-controlled drones to help him on the last mile of delivery — he might call it “Santa Prime”. There are companies today that send out a swarm of drones for defense purposes and delivery companies that use them for package delivery. There are even pizza companies and grocery stores testing autonomous vehicles to deliver food. Why can’t Santa take advantage of this advanced technology as well?

“One of the things I thought about was how all the work you do to have confidence that you’re ready for first flight and then, when you actually have your first flight of your new airplane, there’s like this sense of elation and this jubilation that it was successful,” Tutt says.

It’s not unlike the anticipation of Christmas morning when children race down the steps to see the presents underneath the tree and family members can see the joy in all the work they did leading up to this moment.

Favorite things about the holiday season

Chaks Chakravarthy: I want to say as an immigrant, coming from a place where we celebrate lots of festivals, you have to wait for the whole year for Christmas. When it’s Christmas, the whole country is so beautiful. This one is celebrated so grandly with every house lit up. I feel the festive mood and happiness in everybody. I feel very happy actually.

This article first appeared on the Siemens Digital Industries Software blog at https://blogs.sw.siemens.com/xcelerator/2021/12/16/xaas-aerospace-and-the-power-of-digitalization/