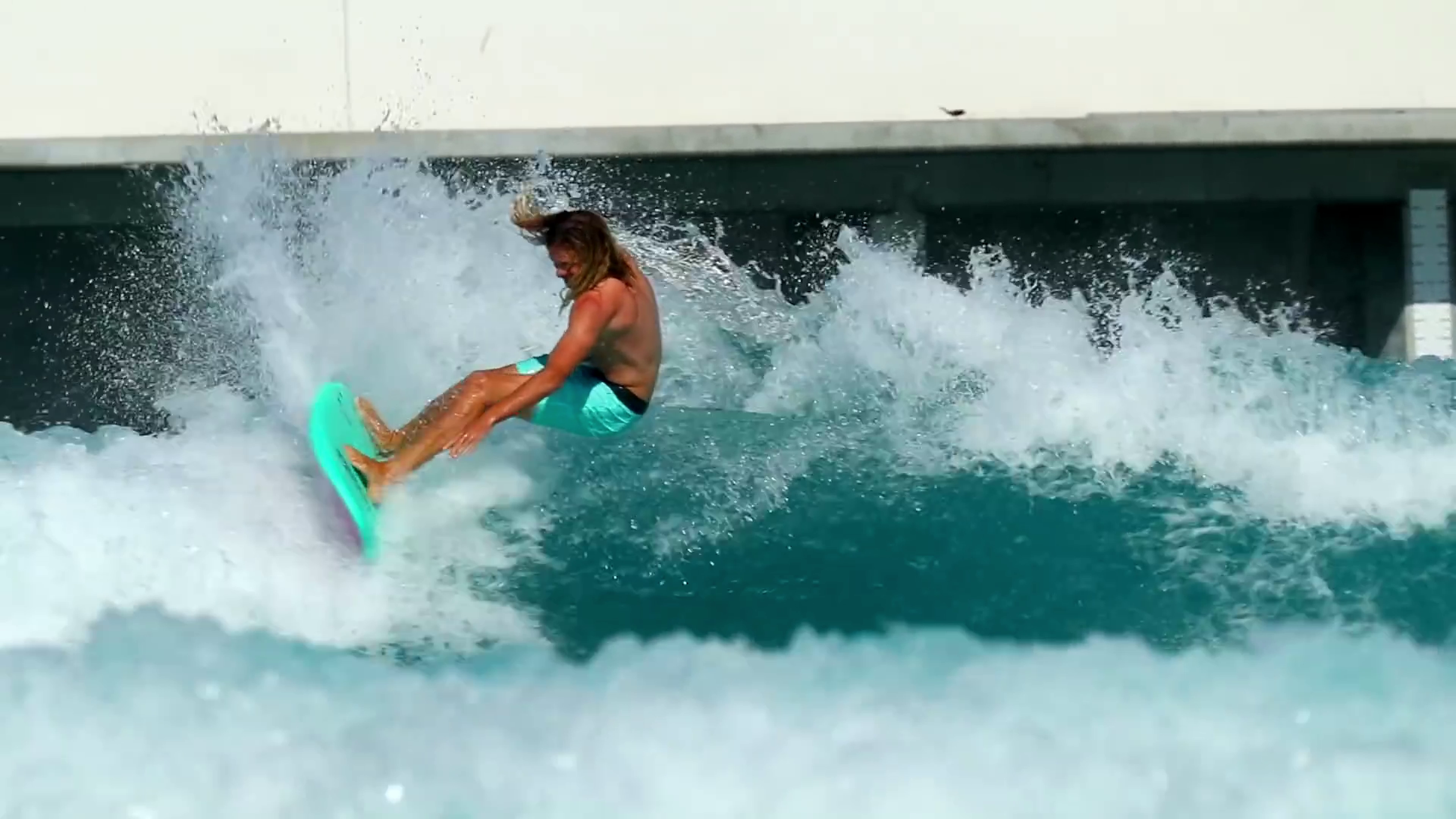 Tom Lochtefeld always dreamt of building a wave park where surfers feel like they’re riding on an actual ocean wave. To create these perfect waves, Lochtefeld, who is the founder and CEO of Surf Loch, needed the technology that controlled various elements, such as power, control and timing of the water all situated within a wave pool.

To develop Surf Loch technology and to get it where it’s currently at, Lochtefeld has put his years of experience behind him and has waited for the technology and computing capabilities to get where they’re at now.

As the software and automation technology and capabilities evolved, the cost of computerization decreased. While that factors into the investment of the digital tools, it was accessing Siemens’ Xcelerator and its capabilities that allowed Surf Loch to program and create and optimize their own wave factories.

Another major factor was the growing popularity of surfing in the past years. The mindset and the marketing combined with the availability and demand of surfing on a global level has grown exponentially.

“When I first started, surfing was definitely in the backwaters. You need a market to create value to entice a company to invest software and advanced machinery. And so it’s been these combinations of elements all coming together at once which has allowed us to get to where we are now,” Lochtefeld says.

Surf Loch is now at a level where their product can be packaged up and delivered to the public to bring surfing everywhere in the world at a cost that makes building the wave pool an economically-viable investment.

How does this new technological capability differ from what’s out there now?

Most wave pools, even those that promote surfing capabilities push water, which is easy. The big difference is that Surf Loch shapes water, and that is extremely difficult. Surf Loch has the unique ability to shape the waves to do what they want them to do and produce a variety of wave types consistently and reliably.

Michael Brown, an engineering technician at Surf Loch, comments, “Waves are tricky because they have to be mathematically perfect to travel well. When you throw a rock in a river, it makes a little concentric ripple and a wave; it’s a wave but not a surfing wave.” To create a surfing wave you need to make sure that when the wave leaves the caisson, a pneumatic wave chamber, and functions with gravity, its propagation, amplitude and wavelength are all perfect, otherwise the wave becomes uncontrollable.”

“Waves get formed to the 1000th of a second. In order to have that level of control, you need to use the best equipment and software,” Lochtefeld says. To make these precise waves, it starts with the power source, which comes in through control panels, distributes out to the different motors, which powers the blowers through a combination of power and vacuum. This fills up the caissons which open in the pool, sucking the water up and then pushing it back out into the pool. That formation of water creates energy, which propagates out as a waveform.

Lochtefeld explains the process further, “What we do though is we break that up into different caissons that allows you to incrementally control each respected caisson in relation to itself. This then allows you to create multiple patterns and wave shapes.”

He considers that FlowRider pools were the first iteration in this long process. In that wave maker, the water goes up as gravity pulls the rider down, it works like a treadmill, where the runner stays in the same spot and the rubber band moves under his feet. “Right now, it’s about producing real ocean waves in a pool and making sure they feel exactly the same as they do in the ocean. We used the same physics that real surfing waves have in the ocean and replicated those in a small footprint.”, he adds.

The passion for combining surfing and state-of-the-art technology is what unites the people of Surf Loch. As Bryan Behr, director of project and process development at Surf Loch, says, “We all used to draw the perfect waves on our notebooks back in grade school and now, to have the opportunity to be here and actually create the perfect wave, is a real blessing, I’m very thankful for it.”

This concludes part one in our series. In Part 2: How do you create a digital twin of an ocean wave?, we’ll take a look into how Siemens combines the real and digital worlds and helps simulate the wave before it’s produced.

Industrial digitalization during the pandemic and beyond October 1, 2020 Like the rest of you, we at Siemens Digital Industries Software have spent much of 2020 learning new ways of…
Talking low-code, cloud and IoT at Siemens – now quietly a… October 16, 2020 A few months ago, at the close of a two-day Siemens media and analyst event, Brenda Discher was asked for…
SaaS and the SMB: How small-to-medium sized businesses can… April 5, 2022 What makes Software as a Service (SaaS) enticing for small-and-medium-sized businesses (SMBs) is its flexibility, scalability and accessibility. When SMBs…

This article first appeared on the Siemens Digital Industries Software blog at https://blogs.sw.siemens.com/xcelerator/2021/05/25/how-do-you-create-the-perfect-wave/